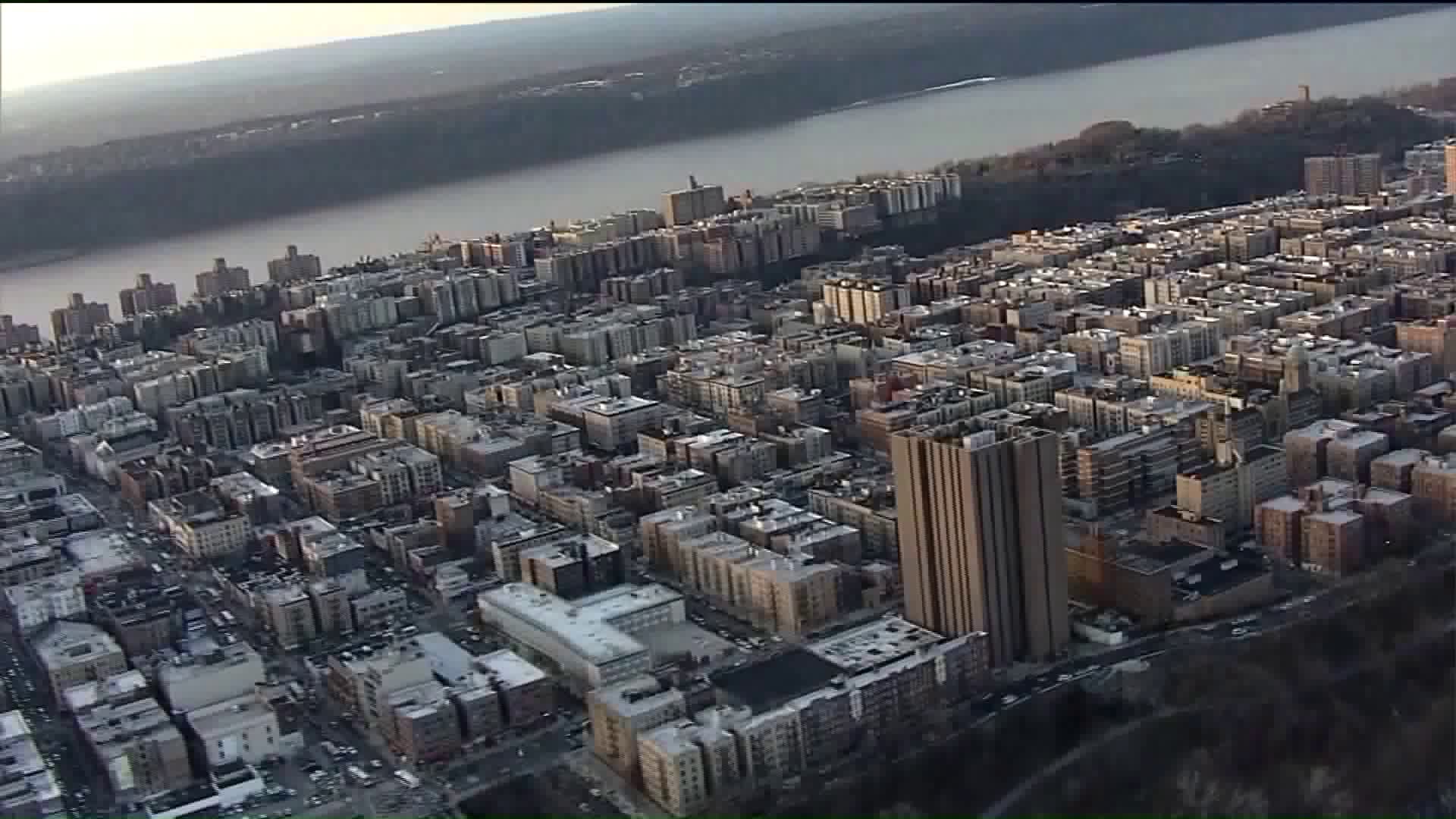 As the area rebuilds, Staten island could become the new residential hotspot.

New York City is always offering the "next big thing." Many hot neighborhoods and attractions compete for your attention.

Have you been to St. George, Staten Island recently?

Commercial development is booming near the Ferry Terminal on the North Shore. Empire Outlets will anchor the area and should be open later 2017. The New York Wheel is under construction with the first ride moved to 2018.

The St. George Theatre has been welcoming visitors for years. It was originally built in 1929 as a vaudeville and movie palace. After extensive renovations in 2004, it reopened as a non-profit for concerts, comedy shows and special performances.

It has become a stop for big-name acts. It almost was torn down.

PIX11's Greg Mocker sat down with the theatre's co-founders Doreen Cugno and Luanne Sorrentino to talk about the neighborhood and the future of the area.

Restaurants have sprung up around the area. More residential units are also being built. Neighborhood groups, such as Sustainable Staten Island, have organized to advocate for current residents and responsible development.