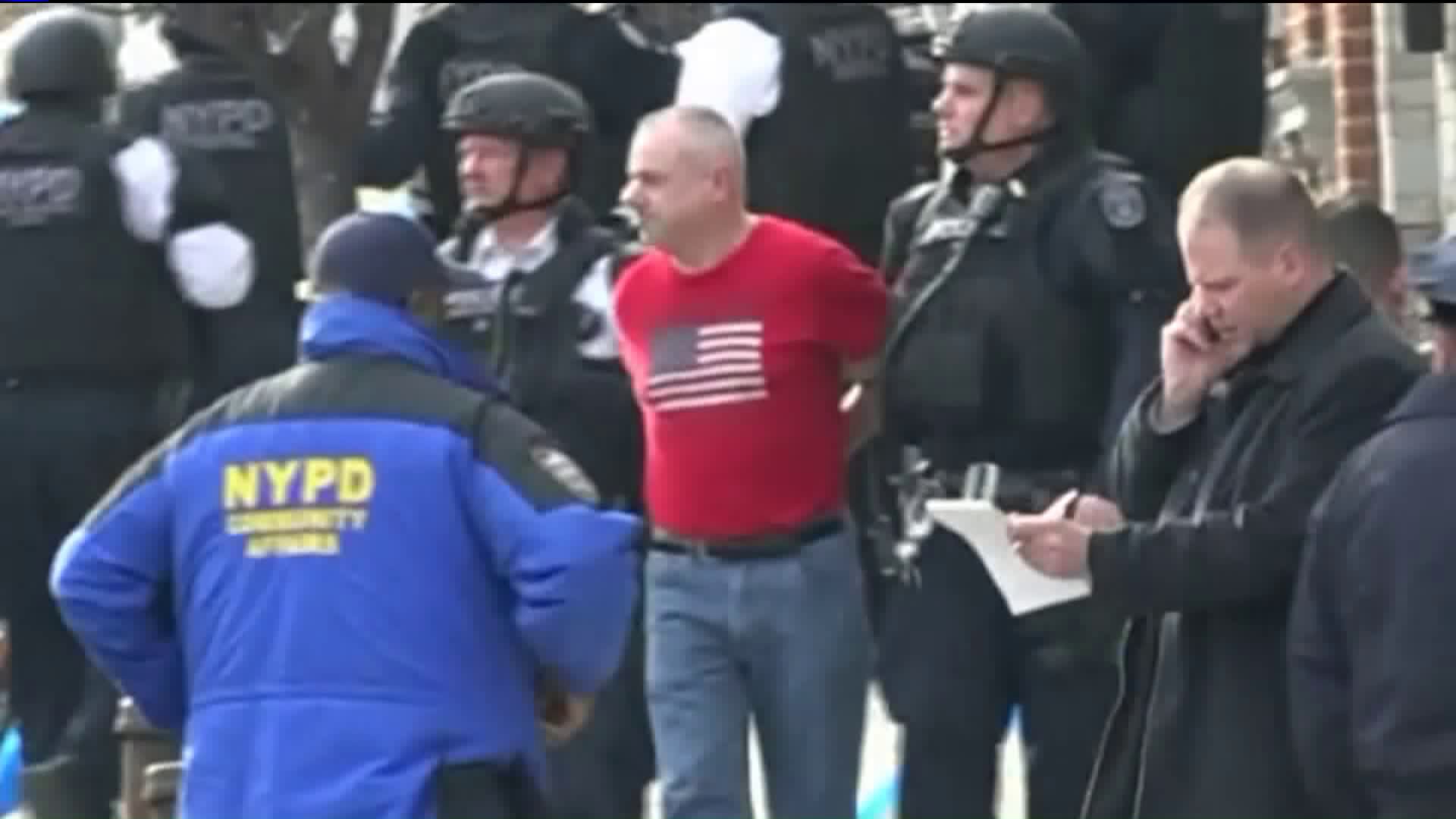 The suspect was in a stand-off with police for about an hour.

GREENPOINT, Brooklyn — A landlord shot during a dispute with a former NYPD officer in Greenpoint has died from his injuries.

Police say Joseph Stepinski, 45, succumbed to his injuries from a shooting Monday afternoon.

According to the NYPD, 51-year-old Gene Barrett, who is a former police officer, shot the landlord, Stepinski, once in the head during an argument. He also took the his cellphone and keys from the jacket pocket, police say.

Barrett then barricaded himself inside of Stepinski's home for an hour before surrendering to police.

At the time of his arrest, Barrett had been charged with attempted murder; robbery; assault and burglary.

Charges have not been upgraded at this time.