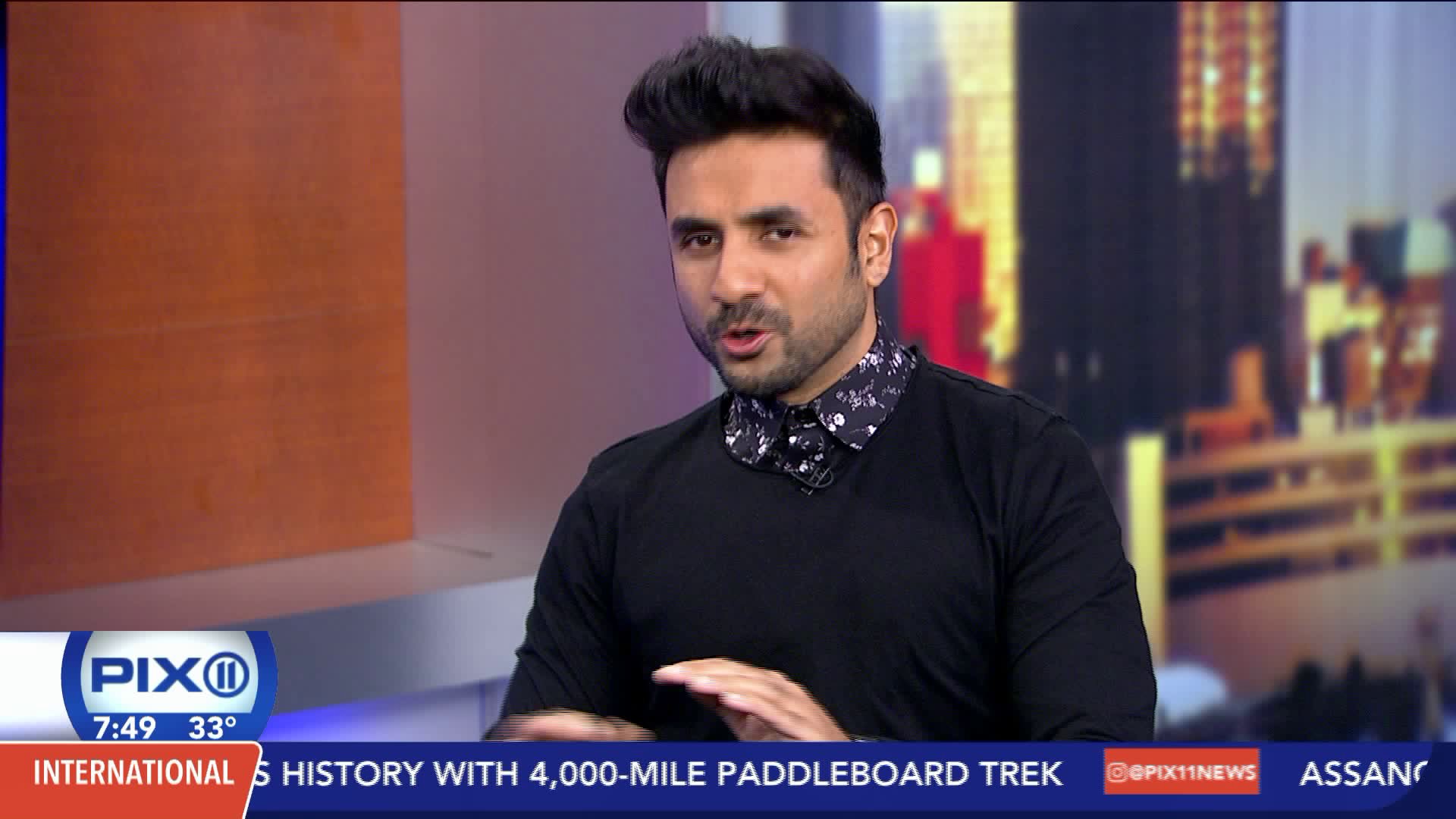 Bollywood actor and comedian Vir Das has been touring the country in support of his one-hour comedy special which will be released on Netflix this Spring.

There's no better way to end the week than with actor and comedian Vir Das.

Das, who made his NYC debut in 2015, is returning to the Big Apple this weekend to headline Carolines on Broadway. His upcoming one-hour comedy special will be released on Netflix this Spring.

For tickets to his show at Carolines on Broadway tonight and tomorrow, visit:  http://www.carolines.com/comedian/vir-das/