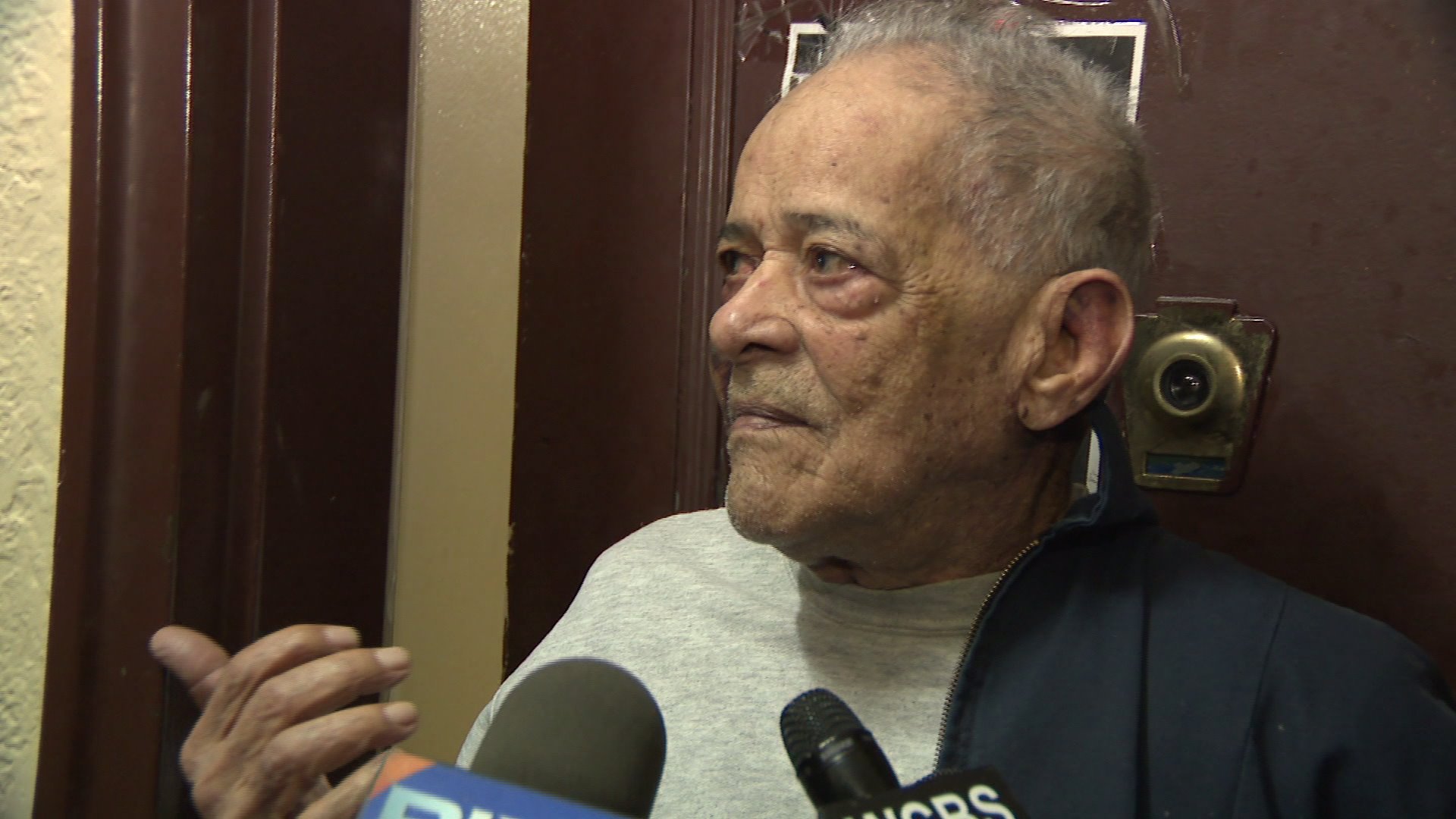 The unprovoked attack happened last Monday at about 1:30 p.m. in the area of Briggs Avenue and East 196 Street.

FORDHAM MANOR, the Bronx – Police are looking for a man who allegedly attacked an 88-year-old man in the Bronx for no apparent reason.

The unprovoked attack happened last Monday at about 1:30 p.m. in the area of Briggs Avenue and East 196 Street, according to the NYPD.

The culprit allegedly hit the older man in the face and then fled the scene on foot, police said. No property was removed from the victim. He refused medical attention at the scene.

Authorities described the attacker as a man between the 15 to 20 years old, with brown eyes, black hair and a medium complexion. He was last seen wearing a dark blue jacket, a blue hooded sweatshirt, blue jeans and black and white sneakers.

Police believe this man attacked an 88-year-old man in the Bronx. (NYPD)