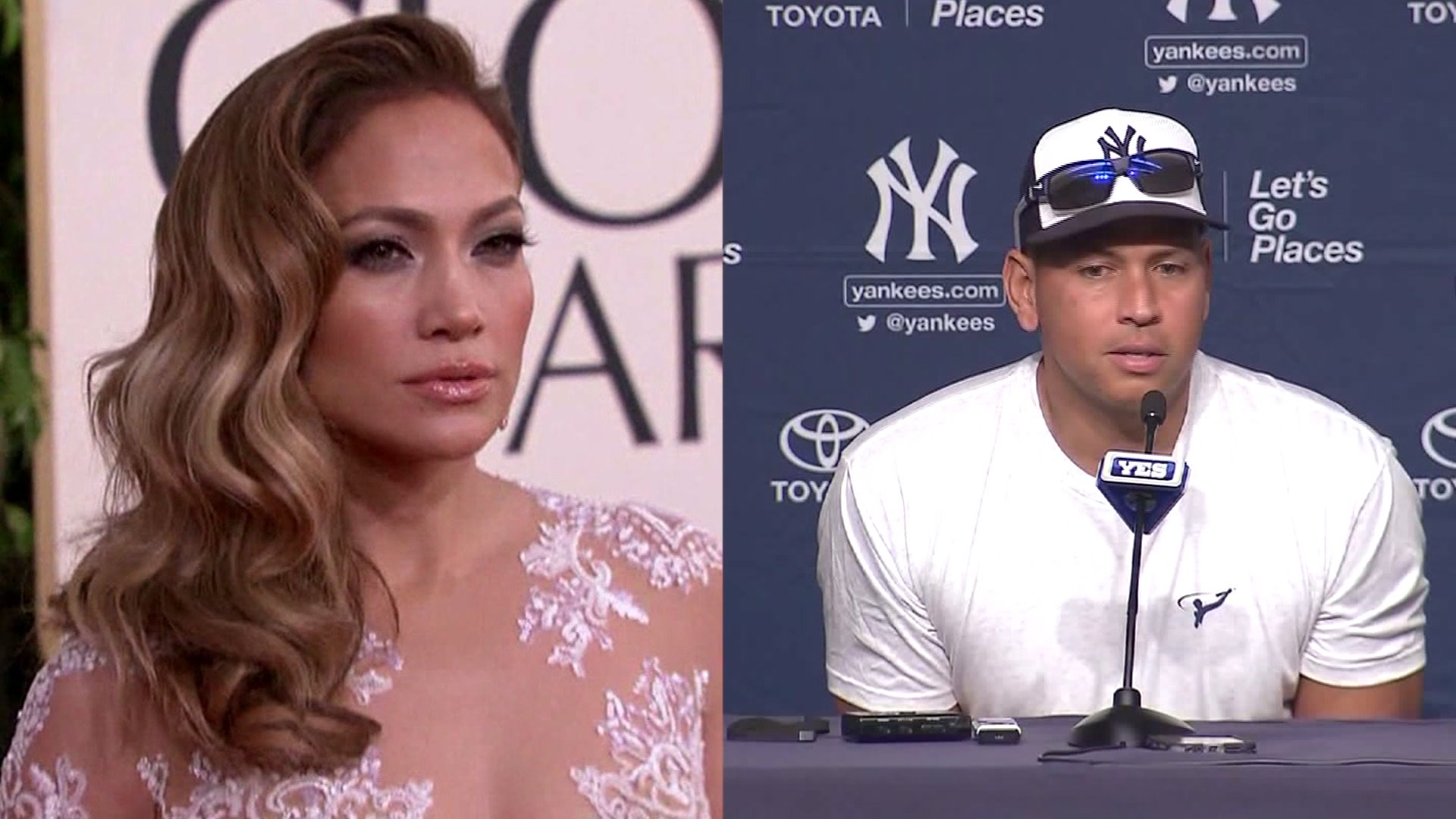 NEW YORK — Two of the biggest stars to come from New York City are now in a relationship, according to a new report.

“They met each other back in 2005 when she had Marc Anthony by her side and little did we know some X amount years later they would’ve sparked up a new romance,” Valerie Greenberg, pop culture lifestyle expert told PIX11 News.

While neither J-Lo or A-Rod’s camp have confirmed the story, it isn’t stopping the Twitter-verse from going into meltdown mode.

The hashtag J-Rod was trending for the majority of Thursday.

Some would say this is a match made in heaven.

They are both New Yorkers who are successful in their line of work. They're also true veterans when it comes to dating.

J-Lo has been married three times and linked to several celebrities over the last few years. Most recently, she was connected to Drake.

A-Rod takes the crown when it comes to playing the field. He's been involved with Cameron Diaz, Kate Hudson, Madonna, and Demi Moore to name a few. He also dated a handful of models.

One thing the couple has in common is that they're both incredibly busy.

Lopez is working on two TV shows in addition to her Las Vegas residency.

Rodriguez is a special advisor to the New York Yankees. He will soon join FOX Sports as an MLB analyst.