‘I need to get out’: 8 women held captive in mansion, police say 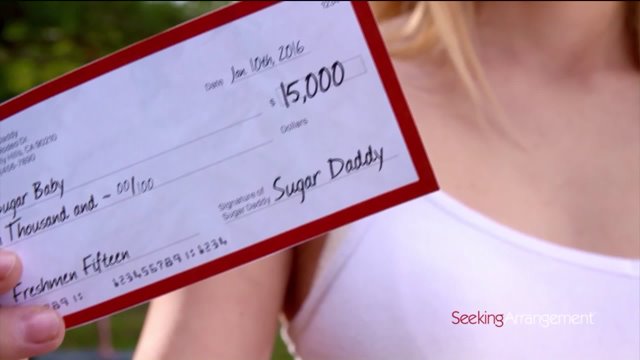 Kenndric Roberts, 33, has been arrested and is accused of holding several women against their will inside his home. (CNN)

SANDY SPRINGS, Ga. —The voice on the 911 call was soft, high-pitched and scared.

“I’m in a very bad situation and I need to get out,” the woman said.

What do you mean? the operator asked.

“It’s a house full of girls, and he threatened that if I try to leave, that he’ll try to kill me.”

Police responding to that 911 call entered an expensive home in a tony Atlanta suburb and encountered eight adult women being held by a man against their will, law enforcement said.

Kenndric Roberts, 33, was arrested on charges of false imprisonment. (CNN)

Kenndric Roberts, 33, was arrested Tuesday on charges of false imprisonment and trafficking of persons for labor and is being held without bail in the Fulton County Jail, Sandy Springs Police said.

CNN has not been able to reach Roberts’ attorney for comment.

The woman who called 911 said she had met Roberts on SeekingArrangement.com, a website that purports to connect “Sugar Babies” with “Sugar Daddies or Mommas.”

The woman, 20, added that she was being kept against her will in a “very nice house.” Indeed, the home is 6,800 square feet with seven beds and nine baths and is valued at more than $1 million, according to Zillow.

Investigators said they have linked the Instagram account @live_star_nation to Roberts. Images posted to the account, which has more than 15,000 followers, show a home full of luxury goods, including fancy watches, jewelry, women's shoes and designer gift bags.

"What we believe is he was luring these women to this house with promises of either modeling careers or financial assistance," Sandy Springs police Sgt. Sam Worsham told CNN affiliate WSB-TV. "We're not 100 percent sure on that."

In a statement to PIX11, Seeking Arrangement said they are conducting their own internal research.

"We do not condone any illegal activity, and take active measures to protect the integrity of both our site and our members. As always, we intend to cooperate fully with authorities on any investigation," the statement read.