Howard has tale of the tape 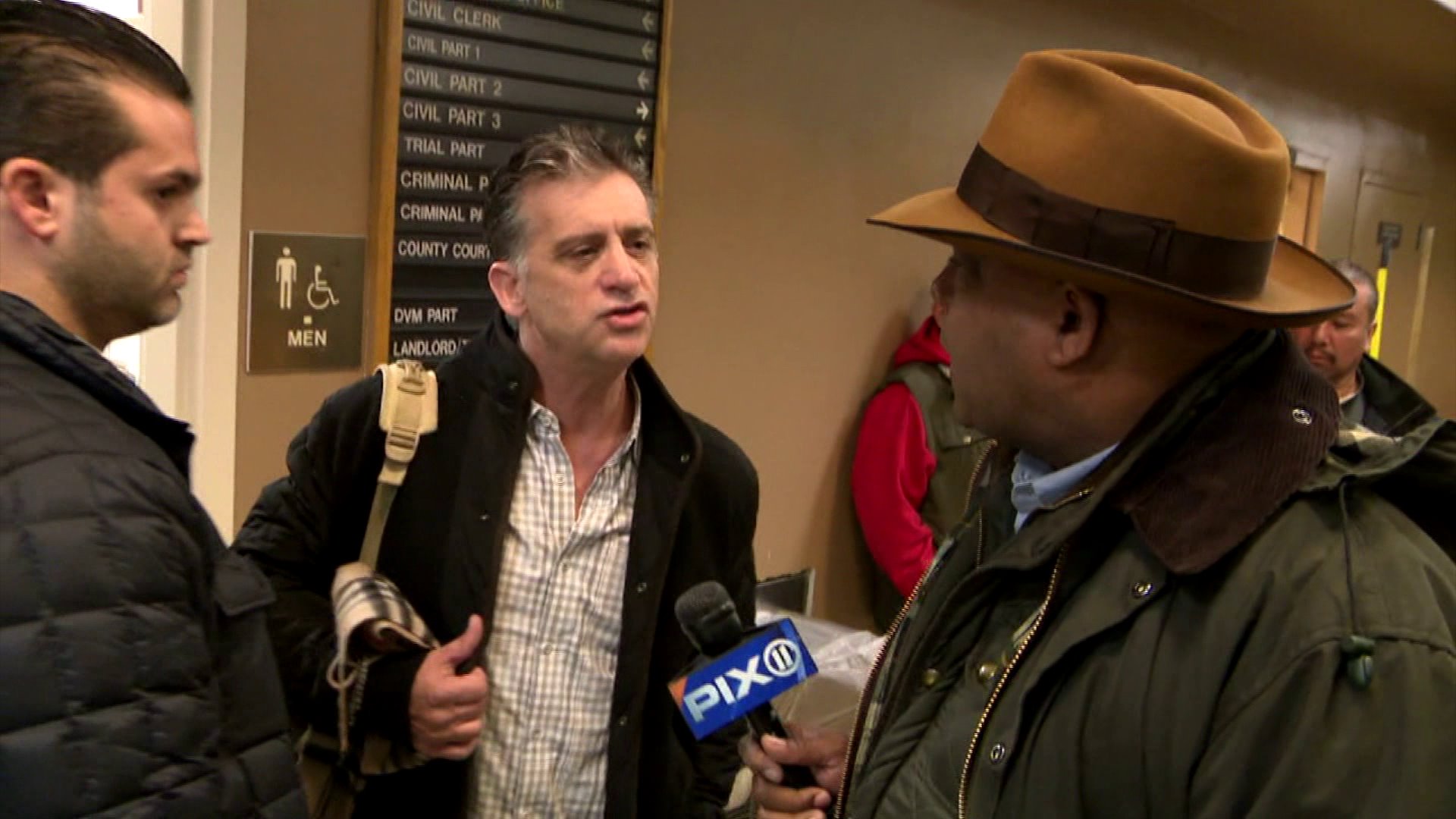 Luisa Esposito says her landlord is trying to force her out, along with her doogs and roommate. Howard`s on the case.

WEST HEMPSTEAD — I’ve been trying to help out Luisa Esposito of West Hempstead for almost six months now. She says her landlord, Roy Tuccillo, is trying to force her out along with her dogs and her roommate.

She says he had workers up on her roof before a storm. They didn’t put a tarp on. The result was flooding and now a house full of mold.

“He did nothing to remedy it. No heaters after the rain storm. No dehumidifiers and now mold has mass produced all over the house!”

She’s been demanding action. Now they’re going to trial. Luisa claims the landlord retaliated against her by serving an eviction notice after complaints were filed with the town and an inspector took a look at all the damage. But the trial is hung up on an audio tape.

The tape, made by Luisa’s roommate, Pasquale, has a lot of telephone arguing. The landlord accused Pasquale of being a rat and there’s a lot of foul language by both parties.

Here are some excerpts:

Landlord: “You called the inspector…”

So the judge has asked both sides to brief the issue of whether the tape should be admissible as evidence of a retaliatory eviction. Landlord Tuccillo’s lawyer, Charles Casolaro, says the tape is not relevance because there was no retaliation. This is just a case over rent due.

We asked an attorney not involved at all in the case for his opinion on whether the tape should be admissible. Peter Cane, who does a variety of legal work, told us, “First and most importantly, it’s relevant because it goes to one of the central issues in the case (assuming a proper legal claim for retaliatory eviction is made). Also it shows that the landlord is making an admission against his own interest.”

By the way, while I was in court, the judge first ruled the town inspector could not testify on Luisa’s behalf. Then, after lunch, he reversed himself.

The hearing on the admissibility of the tape is scheduled for later this month. The trial is on for April. We’ll be there.