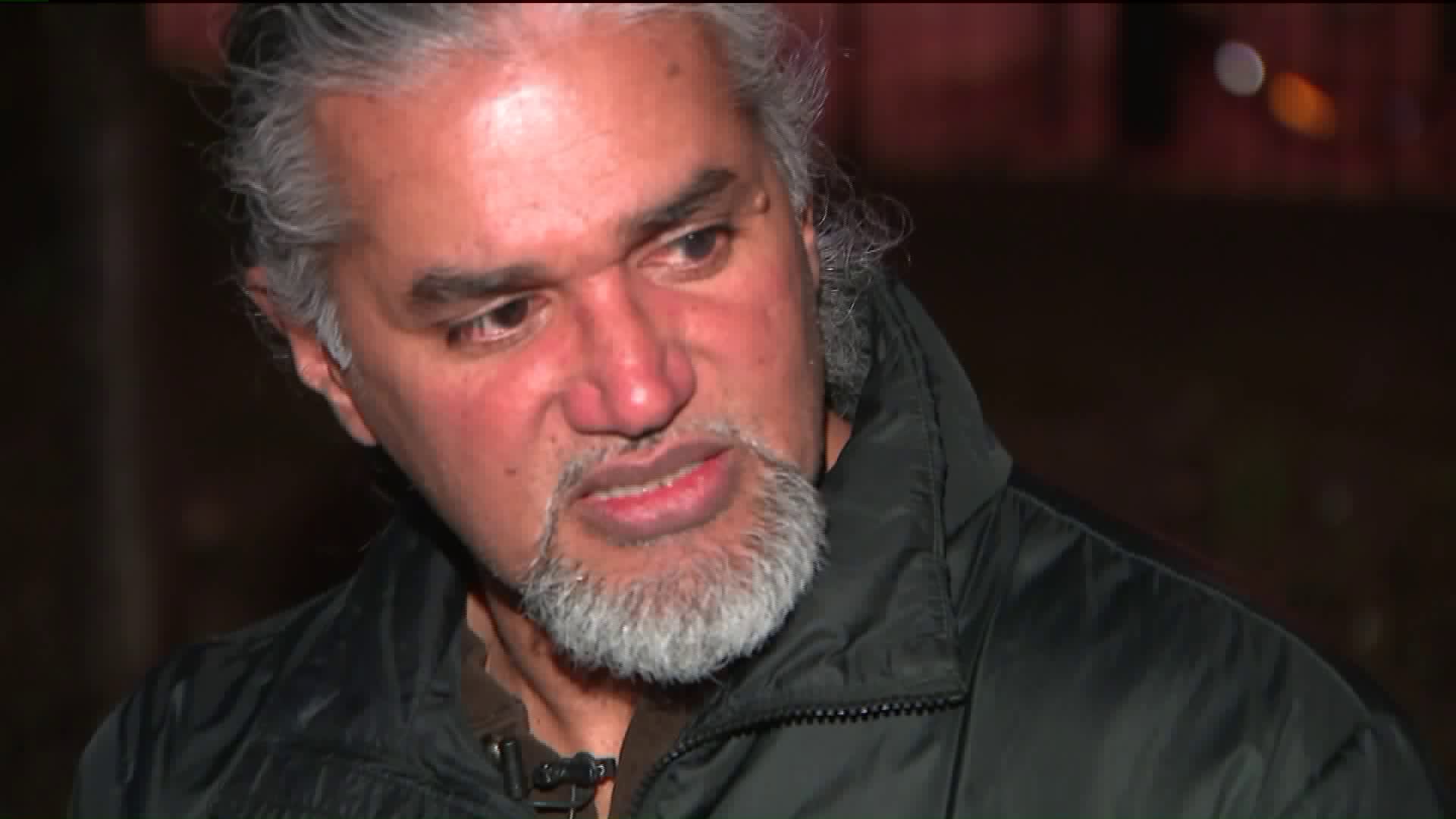 A married father is worried his trip to meet with immigration officials is a one way ticket out of the United States.

NEW YORK – Exactly three weeks ago, PIX11 introduced you to Larry, who told us he was terrified an aggressive immigration enforcement policy in the Trump administration would lead to his deportation.

"We are absolutely terrified," Larry told PIX11 in February. "My wife, my kids, my attorney."

Now, Larry has decided to reveal his identity as Ravi Ragbir.

He's a longtime, and well-known immigration advocate who now finds himself less than twelve hours from his routine check in with federal officials and he's fearful it could turn in to a forced one way ticket back to his home in the Caribbean – all stemming from a more than 15-year-old non-violent, white collar federal fraud conviction.

Since his release from federal prisons, Ravi has made a life here, along with wife and daughter.

When asked about sleeping the last few weeks, Ravi did little of that.

"I have been spending it as if it were my last, doing the work that I need to do," Ravi said. "Making sure that if something does go wrong that the work I have done, and I am doing – will continue."

Ravi has a good reason to be afraid. Other immigrants across the country including a Mexican mother of four US born children in Chicago, have gone form a low-risk classification to being detained at their routine check-ins.

Federal ICE officials did not respond to PIX11's inquiries in time for this report.

But Ravi when asked why in his opinion should be allowed to remain in the United States, he said this:

"This is my community. This is where I have grown, and I have contributed to this community in many ways, just for the work that I have been doing, and just being part of the fabric of this community of this city. "To tear that apart, affects more than just me."