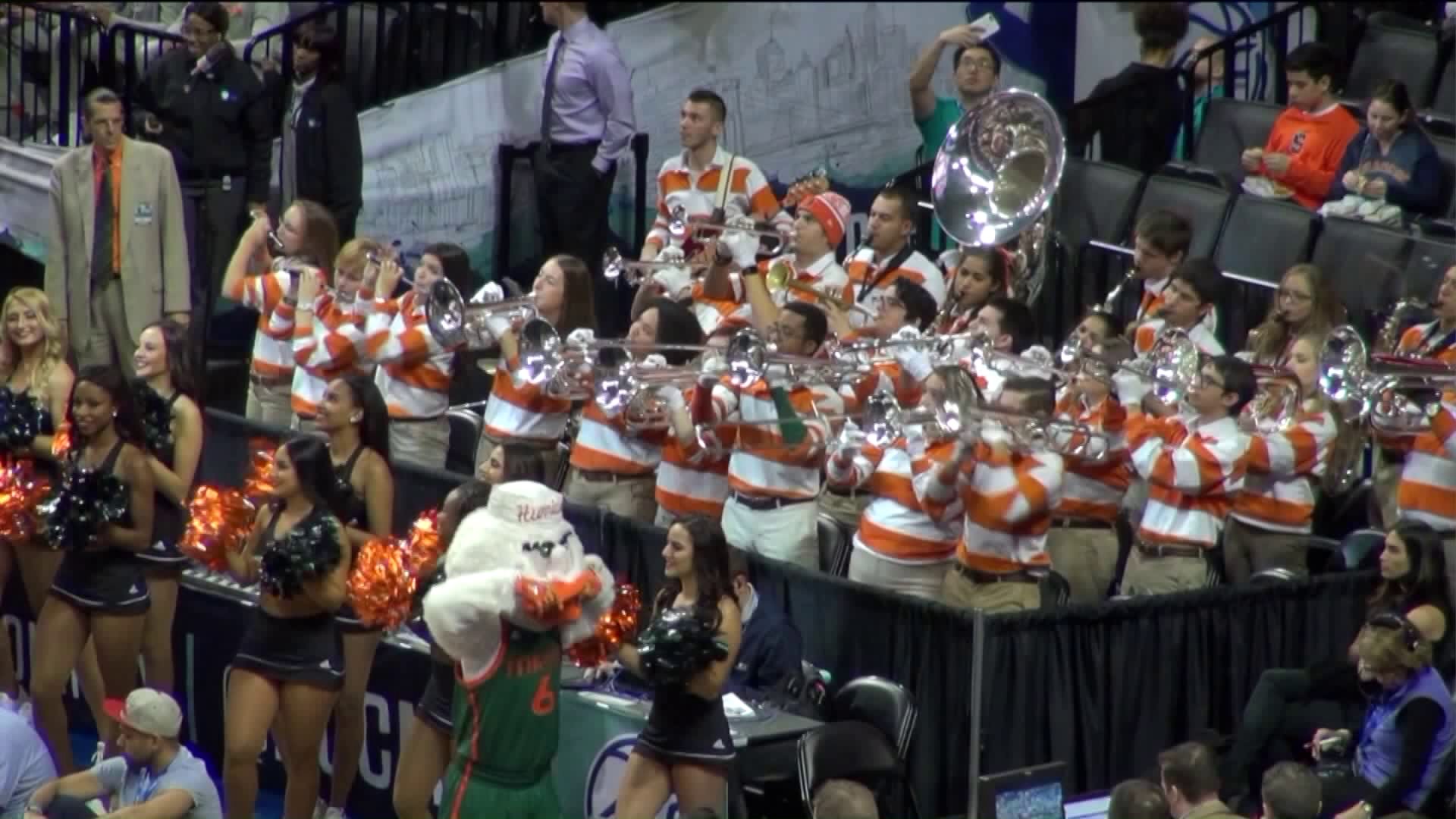 ACC is making its debut at Barclays Center this week.

BROOKLYN — The ACC Tournament is making it’s Brooklyn debut at Barclays Center this week. But thanks to a controversial law, the move could be for a lot longer than expected.

There isn’t an ACC school within 200 miles of Barclays Center, but back in 2014 the league made a business decision to bring the conference tournament to Brooklyn for a two year trial.

“The Barclays Center’s a fantastic venue,” said Miami Hurricanes Coach and Bronx Native Jim Larrañaga. "New York City, New York media, television exposure in this area, being able to bring back a lot of our guys who are from the North East."

Last year North Carolina, the usual home of the ACC basketball tournament, signed HB2 into law. Better known as the Bathroom Bill, the law requires people to use the public restrooms that corresponds with their ‘biological’ gender and is considered a major blow to the LGBT community.

Fans at Barclays Center were not thrilled with mixing politics and sports during round 2 on Wednesday. But most acknowledged it’s inevitable in today’s climate.

“Whether they should or not doesn’t really matter because they do no matter what every time,” said Queens native and Duke fan RJ Paquette. "It’s always going to be a part of the game.”

Professional leagues seem to agree. After the law was announced, the NBA decided to move the All-Star Game from Charlotte to Houston. As of October, Forbes estimated that the HB2 law had cost North Carolina almost $200-million in lost revenue from sports alone.

But die-hard fans say there’s a tradition to college basketball in North Carolina.

“This tournament belongs in Greensboro,” said Derek from Atlanta. “That’s where it’s the best.”

Syracuse Coach Jim Boeheim, who is on his way to retirement, didn’t mince words. Boheheim said playing games in cities like New York, Washington, and Atlanta is what’s best for the league.

Right now the ACC plans to bring the tournament back to Greensboro in 2019. But back in September the league said it would pull all conference championships out of the state of North Carolina as long as the HB2 law is in effect. So if the law stands and the next to years here at Barclays go well, we could have big time college basketball in Brooklyn for years to come.