‘Underground’ star Amirah Vann on what to expect in season 2 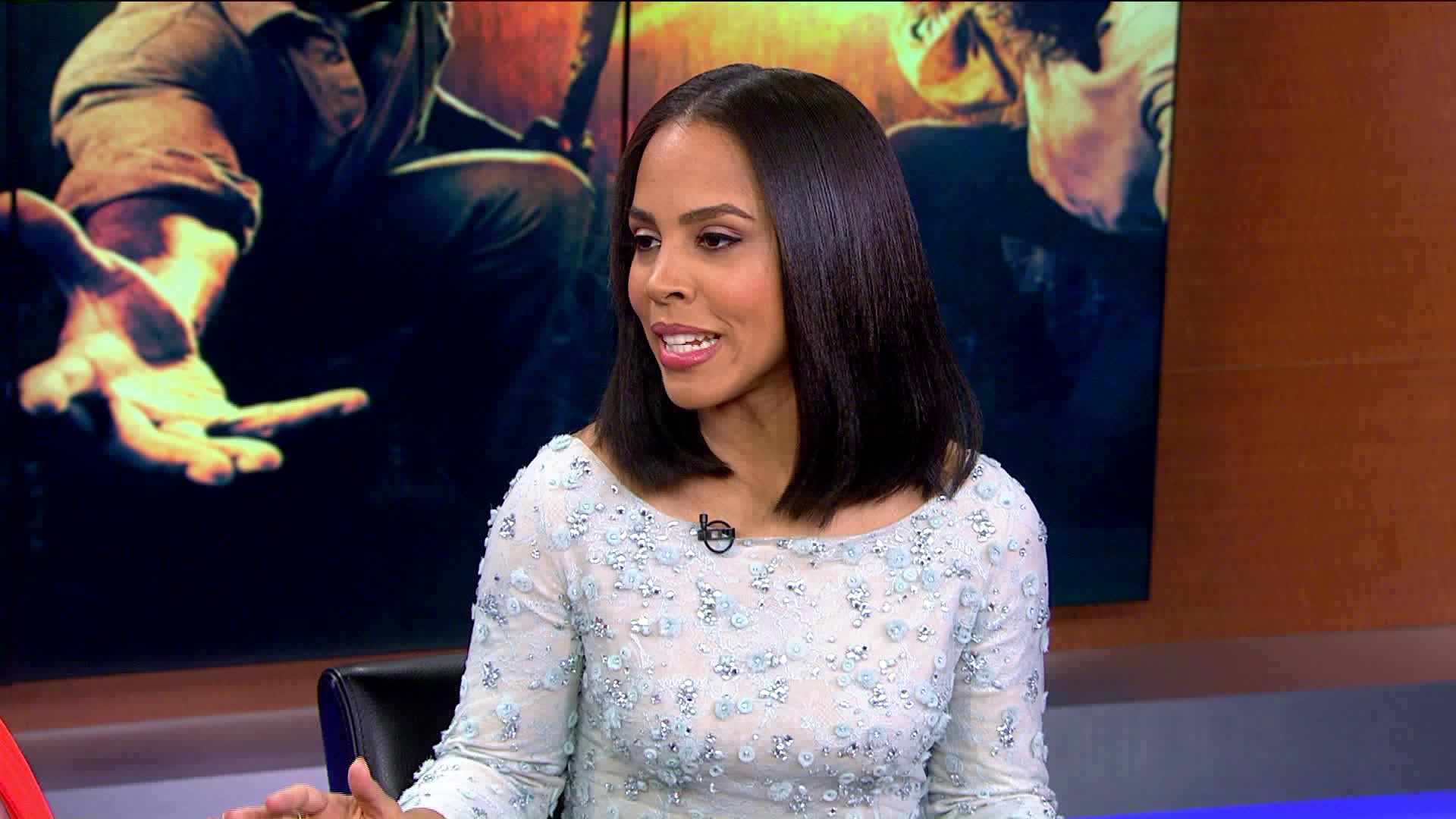 Queens native Amirah Vann is in the house and she`s telling us everything about season two of the hit show "Underground."

One of the stars of the hit WGN TV show “Underground”, Amirah Vann, stopped by the studio to talk about the upcoming season.

Vann talked about the changes to her character in the new season as well as some stars joining the cast for season two.

One of those new cast members is Academy Award winner John Legend, who is also an executive producer on the show. Legend plays the renowned abolitionist Fredrick Douglass.

The actress also talks about the importance of the stories the show tells.

The new season of “Underground” premiers Wednesday night at 10 p.m. ET/PT on WGN.

For more information on the show, be sure to check out http://www.wgnamerica.com/series/underground.