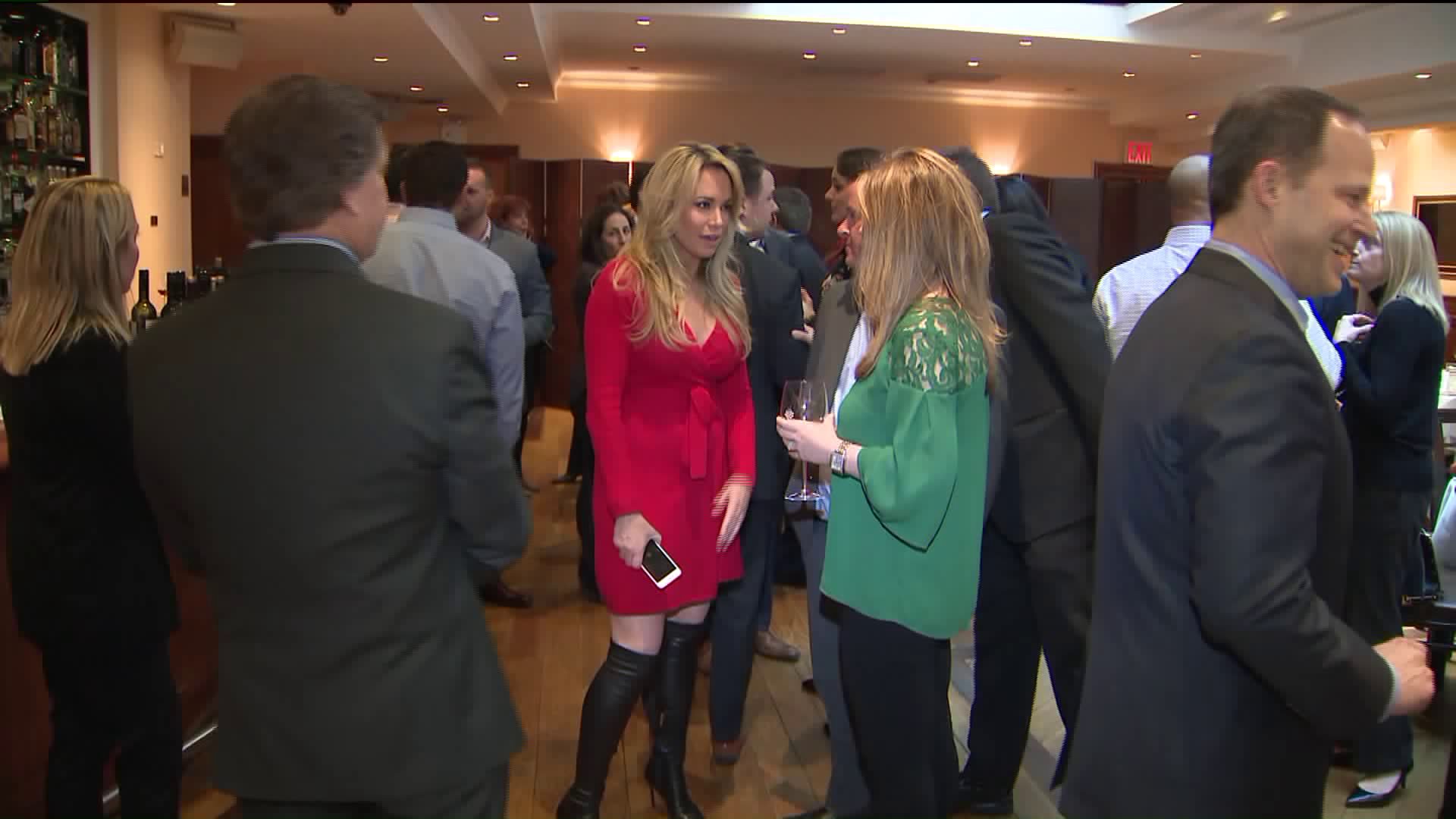 Women who were unable to take off work wore red to show support for International Women`s Day.

UPPER EAST SIDE, Manhattan — Angelina Brown couldn't take the day off for International Women's Day because she needs the paycheck and the senior she takes care of needs her.

"I definitely support the women marching," Angelina Brown, a caregiver, told PIX11. "But I need to work."

While thousands of women were rallying to show their economic strength, others were quietly doing their jobs like these healthcare professionals at hospitals across the city.

"A lot of women are in very important positions, like doctors, nurses and physicians' assistants," Donna Ventarola, a Weill Cornell Medical Center, worker said. "It would be hazardous" if they didn't come to work.

While the lower school of Fieldston closed because so many female staffers were joining the march, public and parochial schools throughout the five boroughs remained opened. Some students attended special programs about women's struggles.

"What we did was we watched a movie and talked about female empowerment," Stephanie Kennedy, a ninth grader at St. Jean Baptist school, told PIX11. "I definitely support International Women's Day."

Heather Monahan, the "Boss in Heels workplace expert," but you don't need to take a day off from work. There are other ways to show support.

Many professional working women saw this as a day to show support by wearing red and networking. Therapists say it's a great way for women to strengthen their connections.

"I don't know what exactly a day without women is," Dr. Kathryn Smerling, an Upper East Side psychologist told PIX11. "But it is good if it's a way for women to strengthen the connections they have."