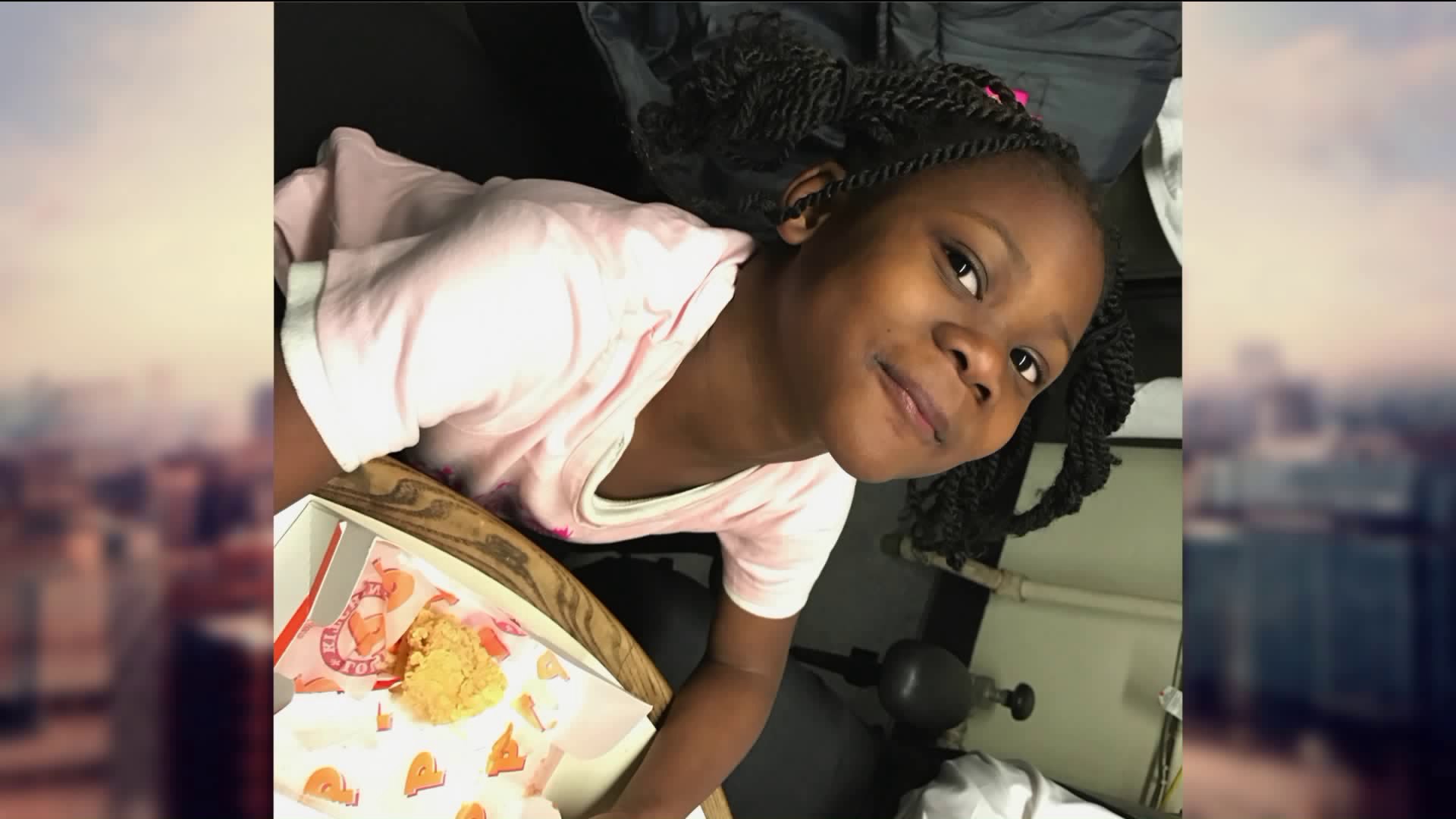 Police have charged the day care worker who allegedly left a 5-year-old girl without a guardian, leaving the child to wander alone Wednesday night.

Essiah Miller Love, 5, was found inside a supermarket in Queens without a parent or guardian. (NYPD)

Cops say Trimeka V. Crum, 35, dropped off Essiah Miller Love, 5, at her home on Central Ave. Wednesday night and didn't wait for anyone to take custody of the child.

The girl then walked about a block away to Three Brothers Meat Market where she was found asking for food by supermarket employees around 6:30 p.m.

Essiah was later reunited with her family shortly after 11 p.m.

Crum ran a licensed day care out of her home at 23-21 Mott Ave. and took care of Essiah during the daytime hours, police said. An advertisement on Crum's Facebook page says services at the day care included pick up and drop off. New York State Office of Children and Family Services records show Crum had six violations in the past year, but have all been corrected.

Crum was walked out of the 101 Precinct with handcuffs early Thursday. She was charged with acting in a manner injurious to a child, a misdemeanor, according to police.