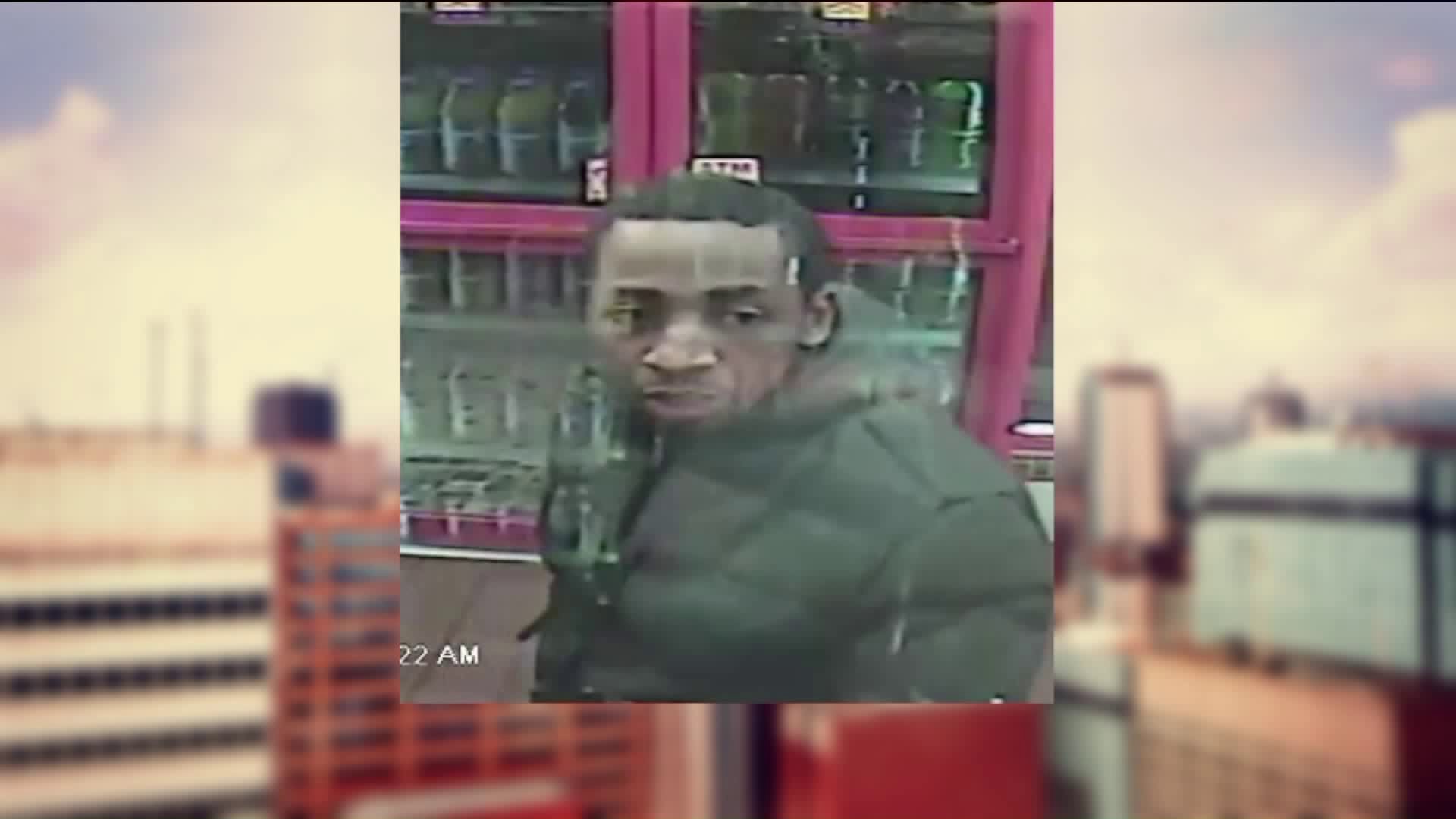 Police are searching for a man accused of cutting two men while uttering anti-gay slurs at them inside a Brooklyn chicken restaurant last Sunday, the NYPD said.

BEDFORD-STUYVESANT, Brooklyn – Police are searching for a man accused of slashing a man and stabbing another while uttering anti-gay slurs at them at a Brooklyn chicken restaurant last Sunday, the NYPD said.

The attacker was in the Crown Fried Chicken on Fulton Street about 5 a.m., police said.

He allegedly approached a man, 34, from behind inside chicken joint and showed him a cutting tool. The attacker then slashed the victim on the left side of the face while making anti-gay remarks, according to police.

The attacker then went outside and stabbed a man, 24, in the right torso and slashed him in his right shoulder while making anti-gay comments, police said.

Both victims were treated at local hospitals and later released.

The attacker is described as being between 20 to 26 years old and approximately 150 pounds, police said.

Anyone with information in regards to this incident is asked to call the NYPD's Crime Stoppers Hotline at 1-800-577-TIPS (8477) or for Spanish, 1-888-57-PISTA (74782).  The public can also submit their tips by logging onto the Crime stoppers website at WWW.NYPDCRIMESTOPPERS.COM or by texting their tips to 274637 (CRIMES) then enter TIP577.