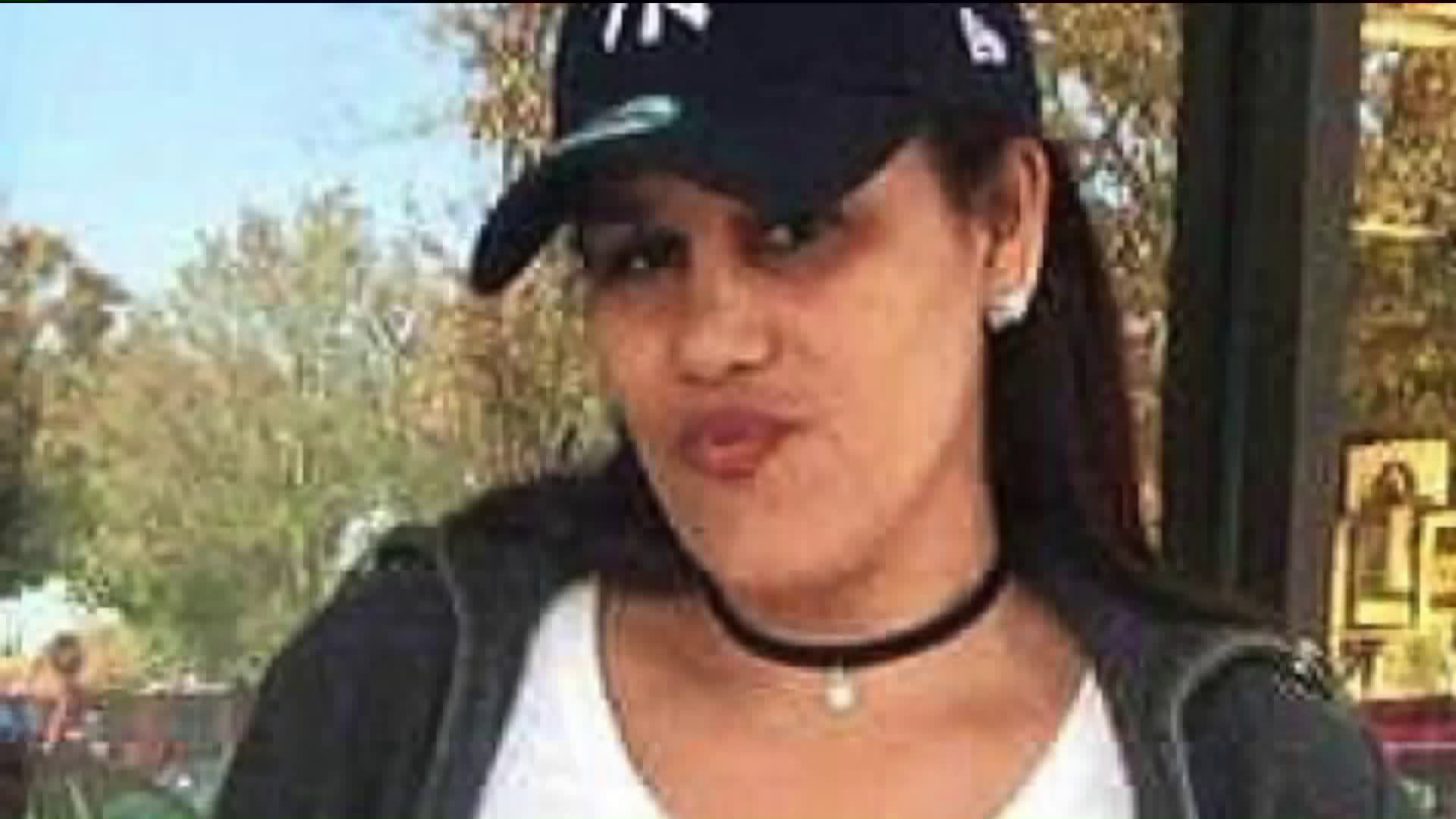 Her death has been ruled a homicide.

MELROSE, The Bronx — Detectives with the NYPD returned to the scene Wednesday of an apparent home invasion that turned deadly.

It unraveled in a 5th floor apartment at a building along the Grand Concourse near 163rd Street Friday afternoon.

At least two suspects were seen fleeing the scene.

Those individuals believed to be linked to an apparent home invasion that left 43-year-old Maria Carolina Sanchez dead.

"I've been in this building for over 43 years and nothing like that has ever happened," resident Nina Bell told PIX11 News.

Residents like Bell are still shaken by what happened Friday, when police say Sanchez fell from a 5th floor window. It's unclear if she was pushed or jumped in an attempt to evade intruders.

She was found unresponsive in an alley behind the building by officers in the building responding to a robbery.

Sanchez was pronounced dead at the scene.

Police arrested 47-year-old Pedro Perez who was found with a loaded pistol inside his apartment- the apartment in which Sanchez fell from.

Perez was charged with possession of a weapon. He was released over the weekend after posting bail.

He did not answer the door when PIX11 came knocking.

Witnesses who did not want to be on camera say they saw Perez chasing the men with a pistol.

A major concern that some of the residents brought to our attention was the lack of security. The main entrance of the building was unlocked and wide open, allowing just about anyone to gain entry.

According to resident Javier Figueroa, the building's main entrance is rarely locked which concerns him and his wife.

Police are now reviewing surveillance footage in hopes of identifying the suspects. Anyone with information about the case is urged to call police.