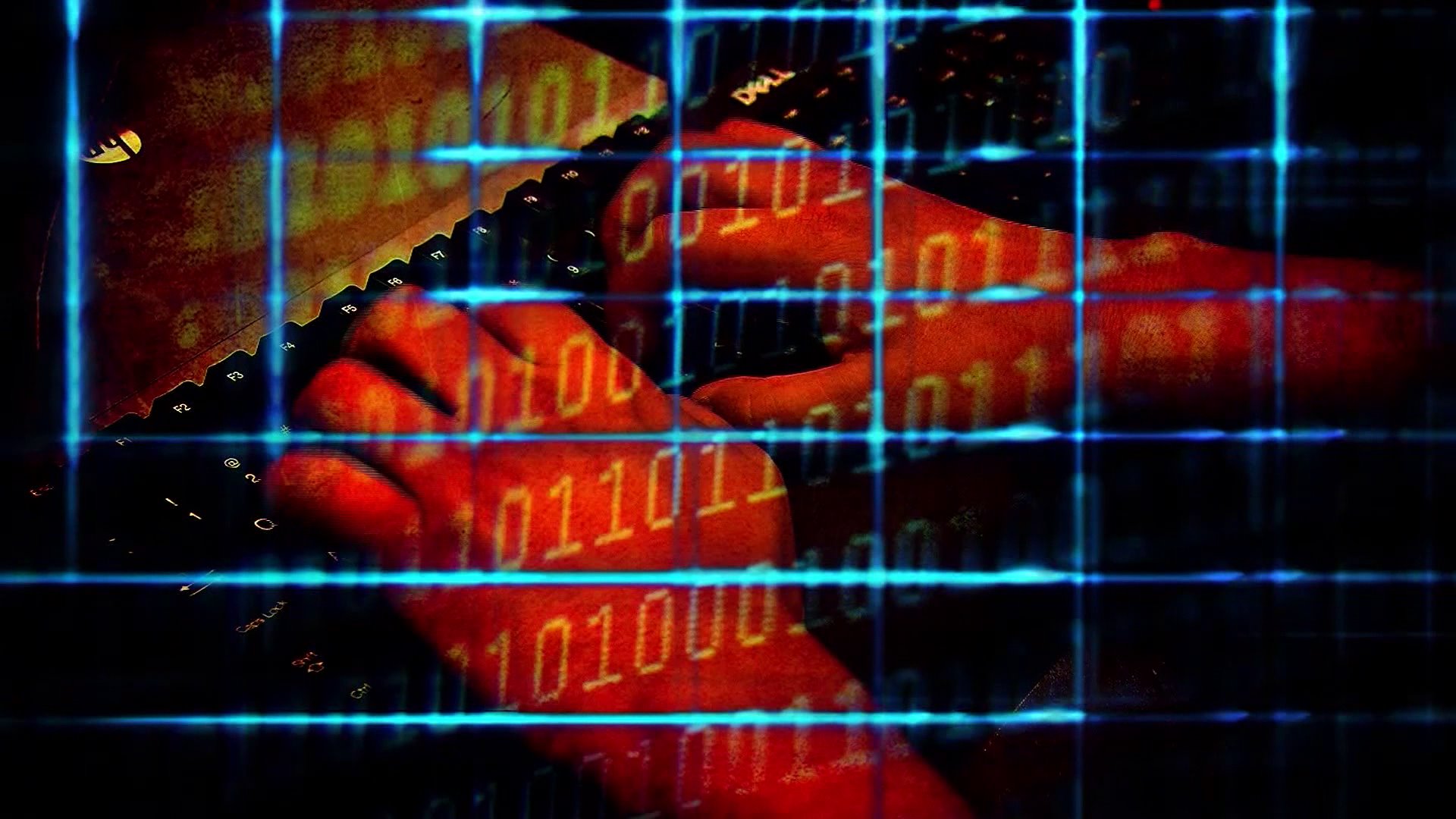 Wikileaks claims to have infiltrated the CIA.

NEW YORK – The blockbuster revelations, if found to be true, rival any spy novel.

The leaks are a devastating blow to the super spy agency. The Wikileaks revelations expose sophisticated programs that purportedly enabled the C.I.A. to hack into smart phones and televisions.

With nearly 8,000 web pages, Wikileaks described the documents as the largest ever publication of confidential documents on the C.I.A. They detail the size and scope of the agencies hacking capabilities and claim the C.I.A. developed malicious software bearing such names as assassin and medusa.

One program dubbed "Weeping Angel," taken from the an episode of the BBC TV science fiction thriller Dr. Who, and reportedly developed with British intelligence MI-5,is designed to turn a Samsung internet connected tv anywhere in the world into a secret listening device – even when appearing to be turned off.

Tom Ruskin is a former NYPD detective who runs a cyber security firm. He says the technology is there and the C.I.A. capable of using it.

The leaked files also reveal how the C.I.A. can hack into iPads and a full range of smart phones and turn them into listening devices or cameras and even gain access to messages before they are encrypted. Though the information in the released documents has not been authenticated, many believe the C.I.A. has legally engaged in these activities.

The secret files also reveal how the C.I.A. has been working on a program to hack into cars and trucks, and according to wiki leaks, they can turn them into tools of assassination. This is not science fiction. T

The C.I.A. is believed to employ 5,000 people in its cyber security operation that has produced more than 1,000 programs as of last year.

On Tuesday, the C.I.A. is assessing the damage of these latest leaks believed to have been provided by an unknown former government employee.

The CIA has declined to comment and the White House has had no comment, and neither has samsung.  All this seems to give new meaning to "Big Brother" is watching.