Suspect who threatened to ‘cut up’ 81-year-old woman during robbery arrested: NYPD 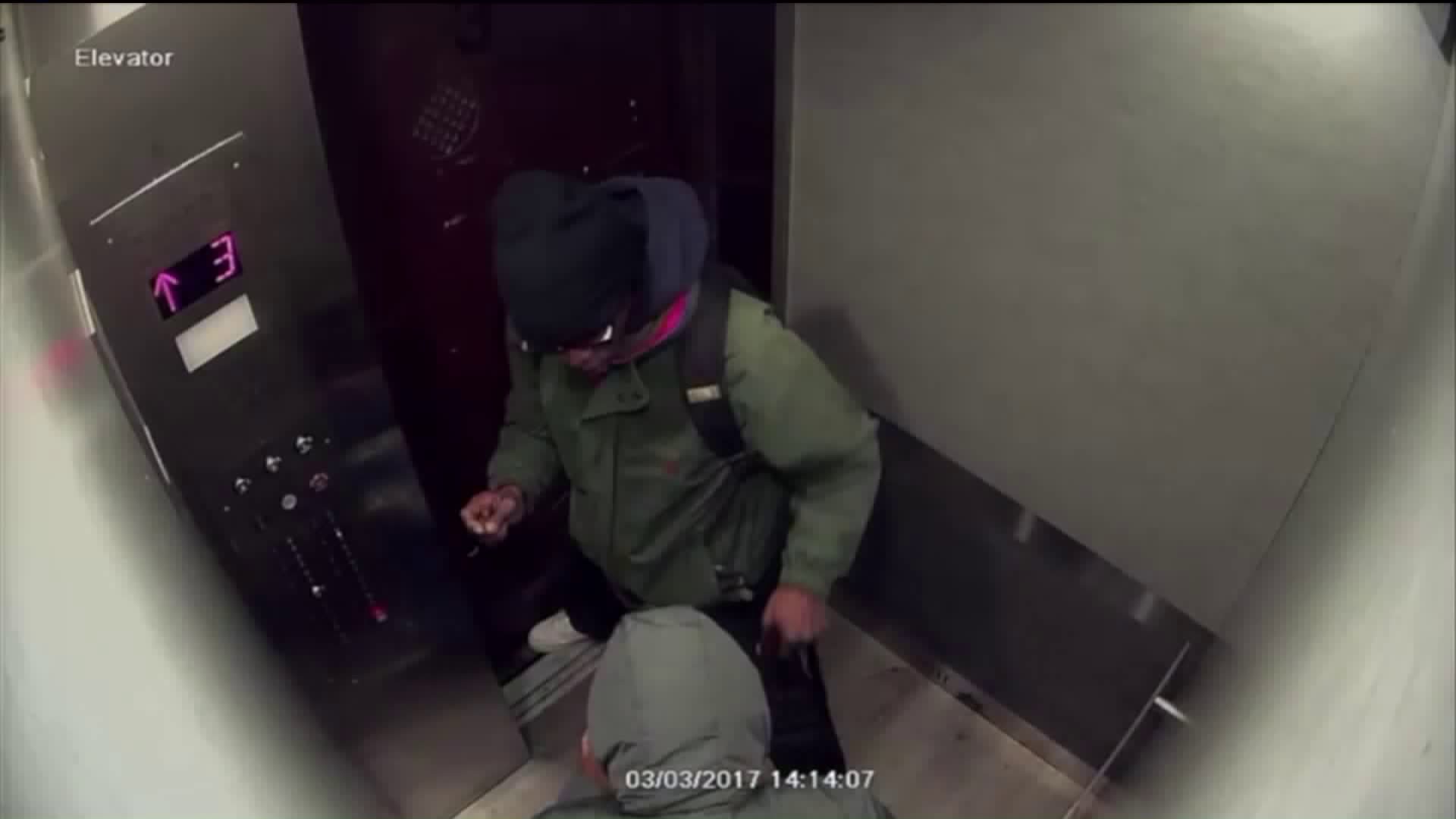 She says she`s scared the man will come looking for her.

MOUNT EDEN, The Bronx – Cops have caught the suspect they believe robbed and threatened to "cut up" an 81-year-old woman inside her apartment building elevator, police said Monday.

The NYPD says the victim entered the elevator of her apartment located in the vicinity of Grand Concourse and Marcy Place around 2:20 p.m. on March 3 when the suspect, identified to be Homer Griffin, 50, followed her inside.

Griffin, who told the woman he was visiting his sick sister in the building, allegedly pretends to help the victim out of the elevator. When the elevator stopped, he turned around and physically threatened her, police said.

"He put his hand up to my face like that and said, 'Don’t say a word I want your money,'" the woman told PIX11 on Sunday, adding that he said, "You better not say a word. If you do I’ll cut you up. Just give me the money." She did not identify herself over fear that the thief might find her.

He took $200 from her pocketbook and ran away, police said.

"How could you do this to an older person?" she said over the weekend.

Officers arrested Griffin a few days later and charged him with robbery, criminal possession of a weapon, and menacing, police said.