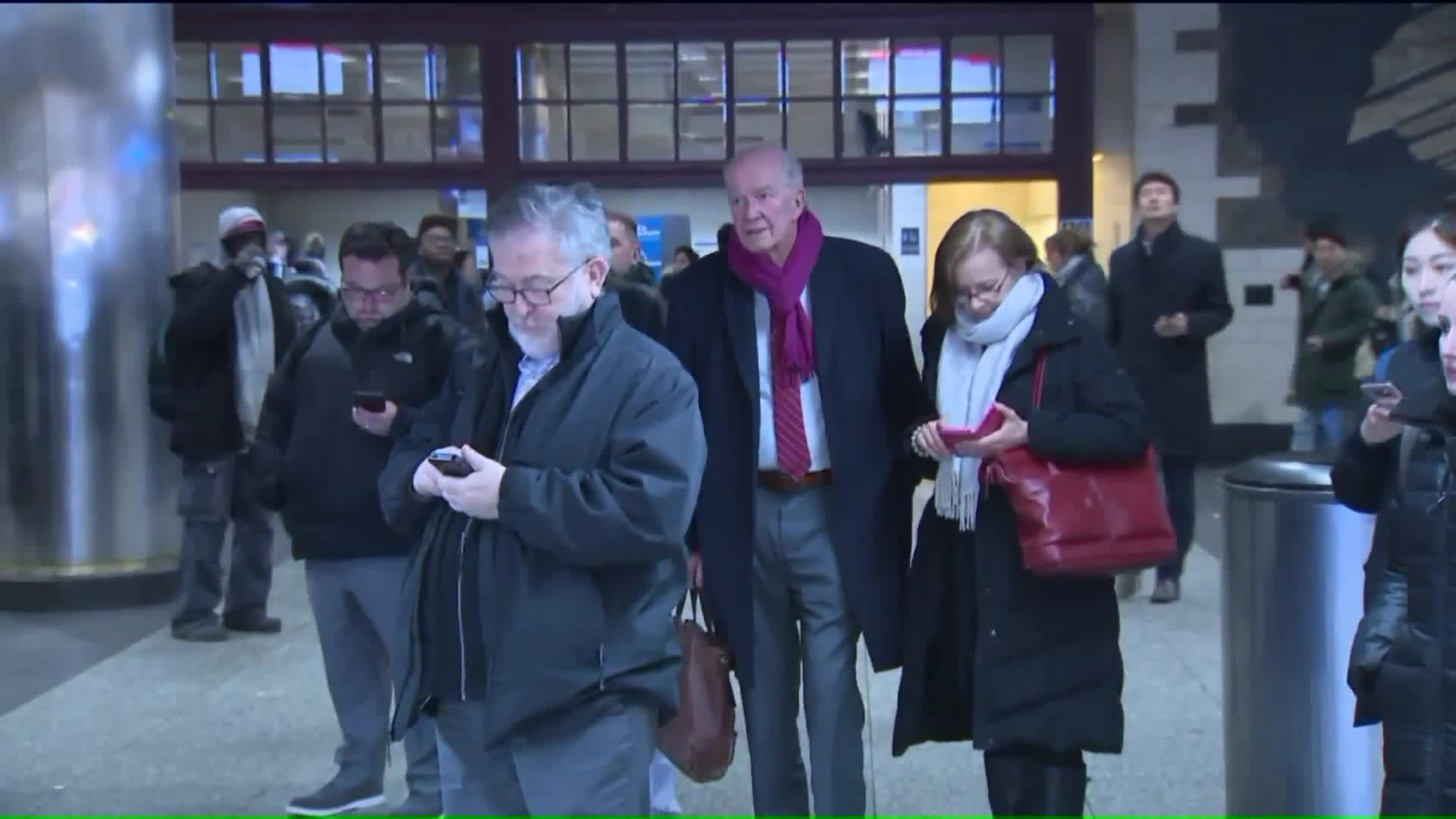 MANHATTAN –  As a stampede of commuters made their way to the platforms, happy to finally get on board and head for home after switch troubles, which the railroad says was Amtrak's fault, left thousands thousands standing and waiting.

"These trains are a joke, but you know what, that is the Long Island RR for you. You never know what you are going to get, you just hope it shows up.  That is all I can say."

This was Gary Stein's perspective on the LIRR.  It normally stands for Long Island Rail Road, but on Monday night night the LIRR was more like Long Islanders Running Rapidly.

One passenger who pays approximately $290 a month for his commute said, it is time for a makeover.

"We've got to build the whole system over and it can be done there is technology, they are doing it in other countries," he said. "Why can't the do it here."

Then there was Regina Tookhan, a rider for 17 years who says delays are the norm.

"Everyday and  the prices are going up, so it's crazy," Tookhan said. "It is."

She shared with PIX 11 News that it was approximately five years ago when she started questioning the LIRR and its service, and while the railroad says Tuesday night was Amtrak's fault, Tookhan has a message  for the powers that be.