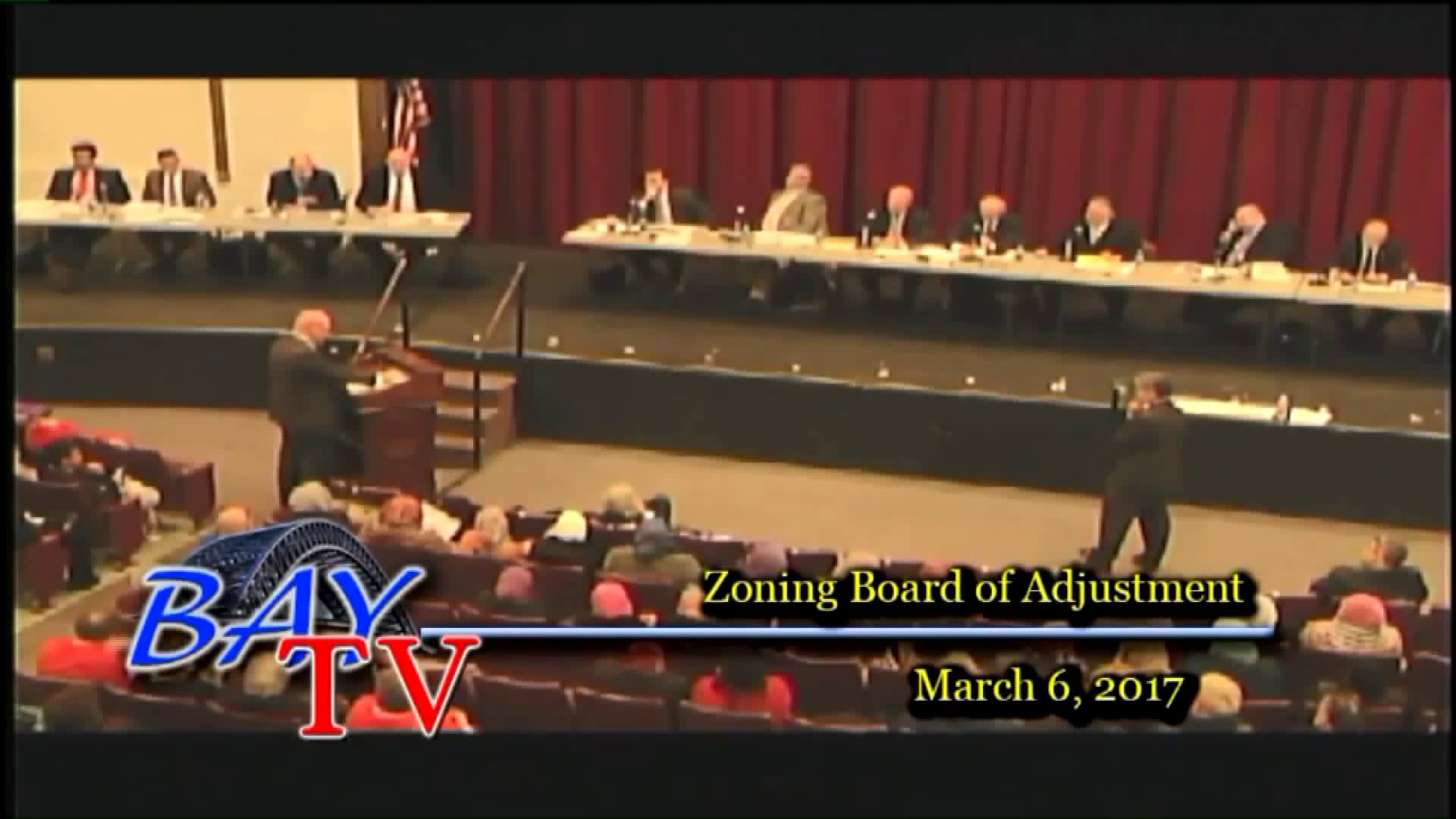 With a resounding "no," the Bayonne Zoning Board blocked Muslims from having a prayer center to call their own. It took five hearings with input from town residents and beyond.

BAYONNE, N.J. – With a resounding "no," the Bayonne Zoning Board blocked Muslims from having a prayer center to call their own.  It took five hearings with input from town residents and beyond.

At times, members of the board admonished speakers for their anti-Muslim rhetoric.  But in the end, the board was one vote shy of approving the conversion of an Eastside warehouse to a mosque and community center for the Bayonne Muslims.

A normally dry meeting over the conversion of a 23,000 square foot facility drew 500 residents out for a final 6 hour meeting Monday night, the culmination of a year and a half process to approve the center.

The residents, from Bayonne and beyond for a proposed mosque and community center, still did not end with a vote.

The Zoning Board meeting had the typical format of timed comments, lawyers, architects and the like was punctuated with fist shaking by some neighbors, shouting down and rounds of applause and cheers.

The space at 109 E. 24th St. was discussed.  Monday's meeting focused on how the mosque was proposing a scaled down version, with fewer people allowed in to pray at each service, few parking spaces, and a promise of no adornment of the exterior in the form of bells or towers or writing.

It was  all to appease neighbors, who continued to insist this is not a religious issue--it's an issue of following the zoning rules of the city of Bayonne.

But nonetheless, things got a little heated.

As one neighbor moved to the podium, he was thwarted by a protocol issue.

"I want to give my five minute speech!" he said.

"You're not giving a speech," a stern voice admonished him from the zoning panel.

"I get it, I get it. Let's just dump on our neighborhood," summed up another angry resident over the number of variances the Muslim center was seeking.

"Everyone's turning it into a religious issue, but we are only fighting it because it's in the wrong area," explained another resident before questioning the center's attorney on proposed plans.

The zoning board still needs to meet again to hear from last witnesses before a vote will be heard.