How does the GOP’s new healthcare plan affect you? Its chilly reception may provide an answer 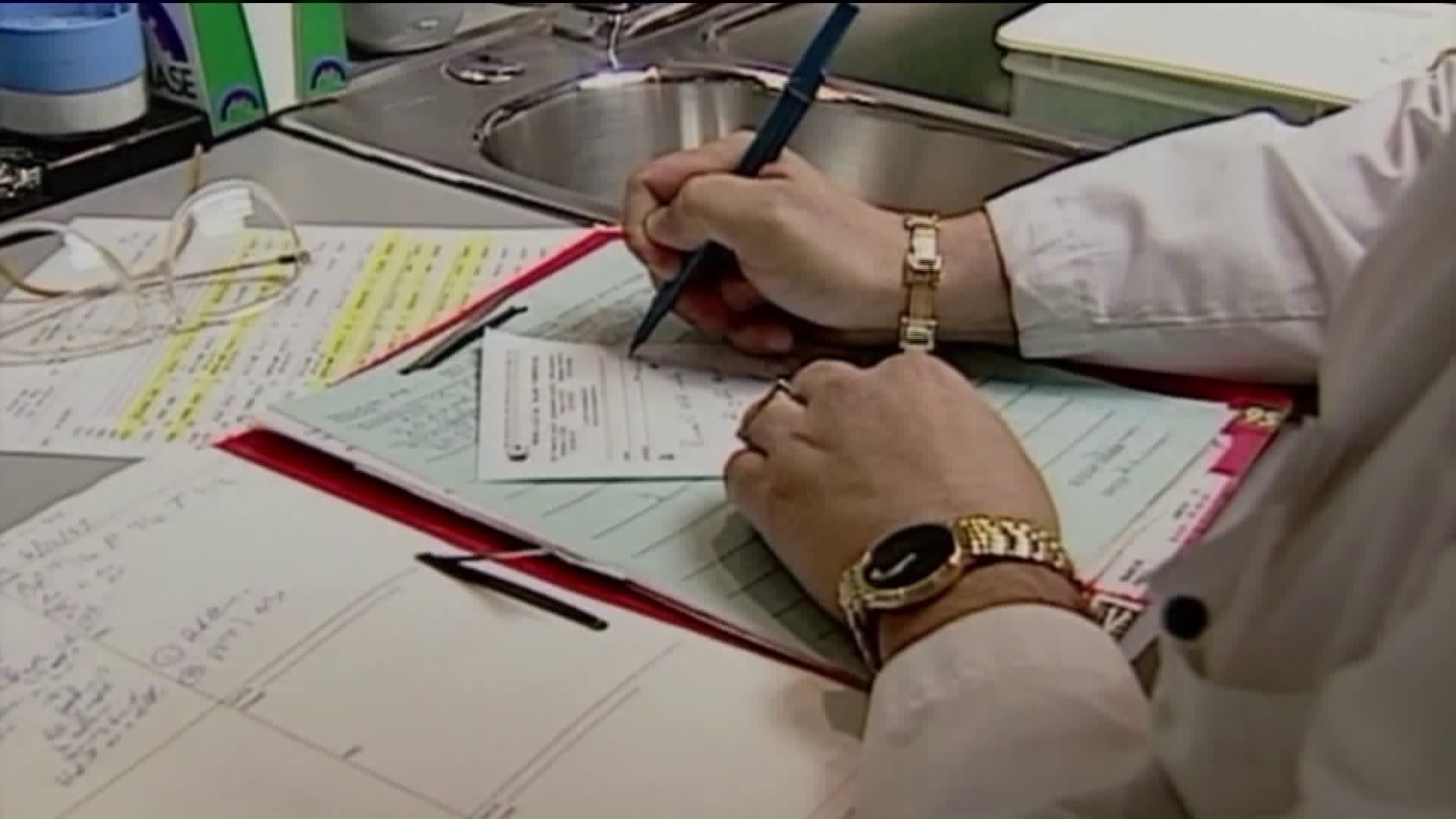 Experts analyze the GOP`s alternative for the Affordable Care Act and how it will impact you and your family.

NEW YORK — Exactly seven years to the month after it became law, Republicans in Congress have introduced a plan to replace the Affordable Care Act.

The new GOP proposal had been kept so secret until Monday night, that some key lawmakers on Capitol Hill couldn't find it until then, despite exhaustive efforts to locate it and read it .

Now that the details have been revealed, though, the Republican plan's vital signs are already showing signs of stress.

"There is now a bill that you can read," said Republican congressman Greg Walden of Oregon, one of the authors of the GOP healthcare proposal, at a news conference in Washington on Tuesday with co-author Rep. Kevin Brady of Texas.

The congressmen say the 123 page bill is easier to read than the Affordable Care Act, which was over 2,000 pages.

The relative brevity of the new proposal was one of many reasons that its authors are now having to fend off its mocking new nicknames: Obamacare Light and Obamacare 2.0.

"This is 'Obamacare Gone,'" said Brady on Tuesday morning.

Despite his claims, there are significant parts of the new legislation that keep some of the Affordable Care Act's most popular features, including allowing children to remain on their parents' insurance plans until age 26 and prohibiting insurance companies from being able to deny coverage for pre-existing conditions.

A public health expert was among many readers of the new plan who say that it may sound better than it is.

"You need to be able to pay for this," said NYU Global Public Health professor and health policy lawyer Jennifer Pomeranz told PIX11.

She said that in order to ensure that a broad healthcare system can be financially sound, it has to have a large population of healthy participants paying into it who can cover costs for those with pre-existing conditions. Otherwise, Pomeranz said, "you run into a problem with the insurance pool itself."

Some of the reasons for the problem, said Pomeranz, include the fact that the Republican proposal does not require healthy people to have health insurance.

She also pointed out insurance companies can bill a 30 percent surcharge for people whose insurance doesn't fully cover costs.

"Frankly," Pomeranz said, "it could end up with people with very low incomes penalized if they can't afford health insurance."

Nonetheless, there's a sizable portion of the population calling for the Republican Congress to live up to its promise to repeal and replace Obamacare.

At a rally in Washington D.C. on Tuesday sponsored by New York billionaire and Affordable Care Act detractor David Koch, hundreds of people gathered to criticize the GOP proposal for not going far enough in its revision of Obamacare.

Speakers at the rally, like North Carolina small business owner Sheila Salter, raised the call for even less healthcare legislation.

"Whether it's state government, or the federal government," said Salter, "the government needs to stay out of the health care business."

Because of that sort of opposition from the right, coupled with firm opposition from Democrats in Congress, it's not clear that the new plan will pass in its current form. It's guaranteed to die before reaching the floor if more than two Republican senators do not vote for it.

Currently, four senators from the GOP are on record saying that they cannot support the bill.