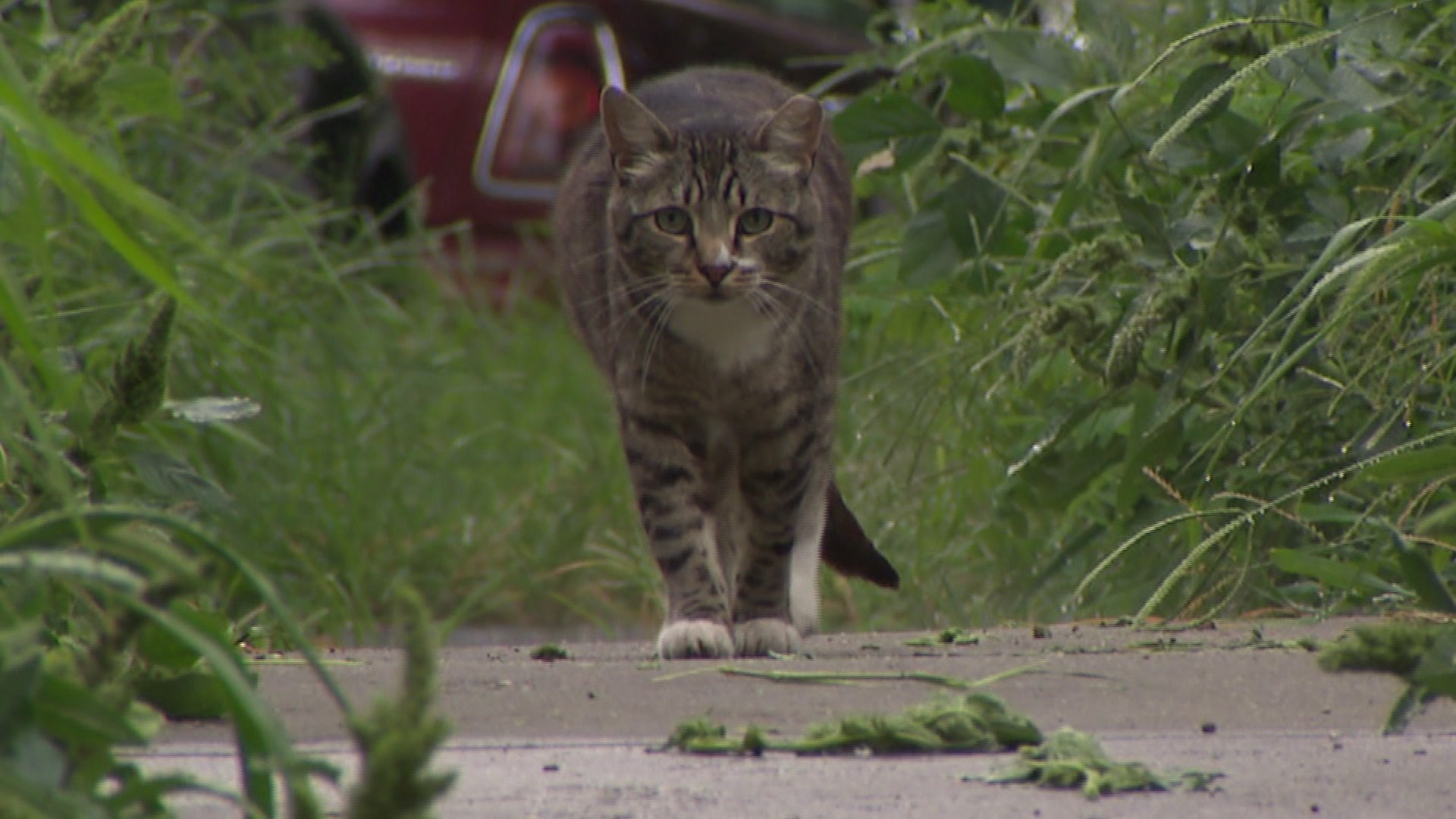 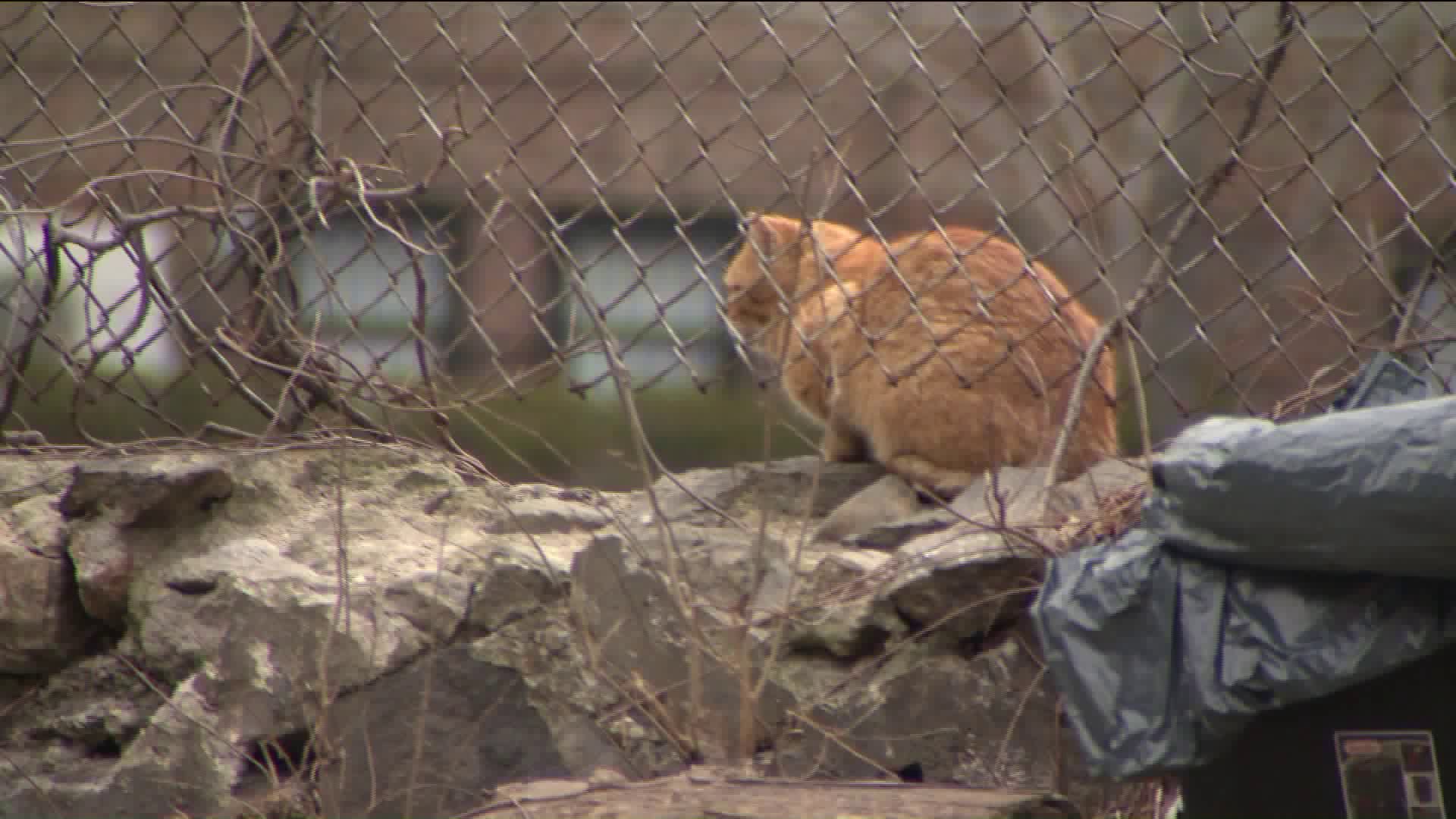 Feral cats and rats are among the issues facing many New York City neighborhoods.

Resident fight the battle daily. Some put out food for the cats. Others accept a bigger challenge and they're getting some help from the Guardian Angels, whose volunteer patrols aim to add a layer of safety to the streets.

Nancy Regula, who joined the Guardian Angels about a year ago, formed an Animal Protection Patrol.

The patrol traps the feral cats and takes them to be spayed or neutered. They are released back to the colony where they help control the rat population.

At the corner of 206th Street and Grand Concourse in the Norwood section of the Bronx, Daisy Alicea works with the colony and other neighbors.

They say the rat population has virtually disappeared and the cats are not as loud or disruptive.

The Guardian Angel's group has been working with other cities and is hopeful that New York City's new budget plan for a multi-agency approach to rats will include a cat plan.