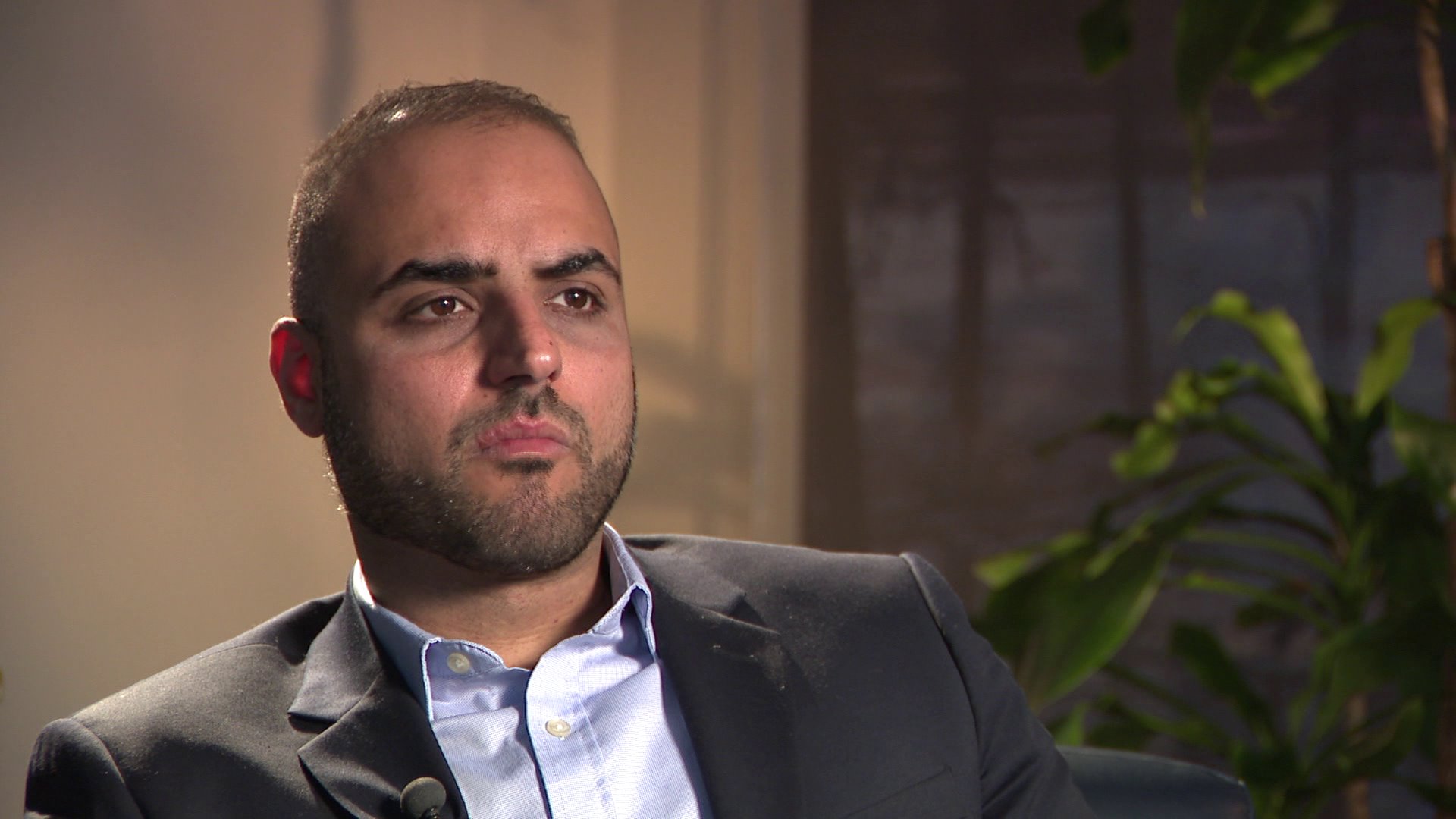 He says he feels like he`s being targeted all over again.

NEW YORK — Hass Ajili escaped his home in Libya, fearing for his life because he was gay.

He says he was never in conflict with his sexuality and knew from as young as 10 years old.

Ajili never told a soul, but while in medical school in Tripoli he was outed by someone he thought was a friend. Compromised, Ajili said he feared for his safety in a country where homosexuality meant a death sentence.

“People there do not have the capacity in their head to understand what is that or what you are or what being gay is. It’s a big thing. It’s a cultural shame,” explained Ajili.

Ajili’s journey to freedom as a refugee was a lengthy one and one he believes more Americans need to understand.

It began in 2014 and took him from Jordan to Lebanon, where he was granted status as an asylum seeker and then a refugee.

In 2016 the UN Resettlement Agency moved Ajili to an Emergency Transit Center in Slovakia. There he learned months of vetting by Homeland Security would take place before he would be granted an interview.
In June 2016 , two years after he fled the only country he really knew, Ajili arrived in the United States. He was the only Libyan refugee permitted in to the United States in 2016.

While Ajili knows his future is here, he says he remains fearful. A second attempt at a travel ban by President Donald Trump, Ajili believes, places his life back in limbo.

Ajili currently holds refugee status but after one year is permitted to apply for a green card. With the President’s executive order, however, Ajili does not believe he will be able to do so since his country of origin is Libya.