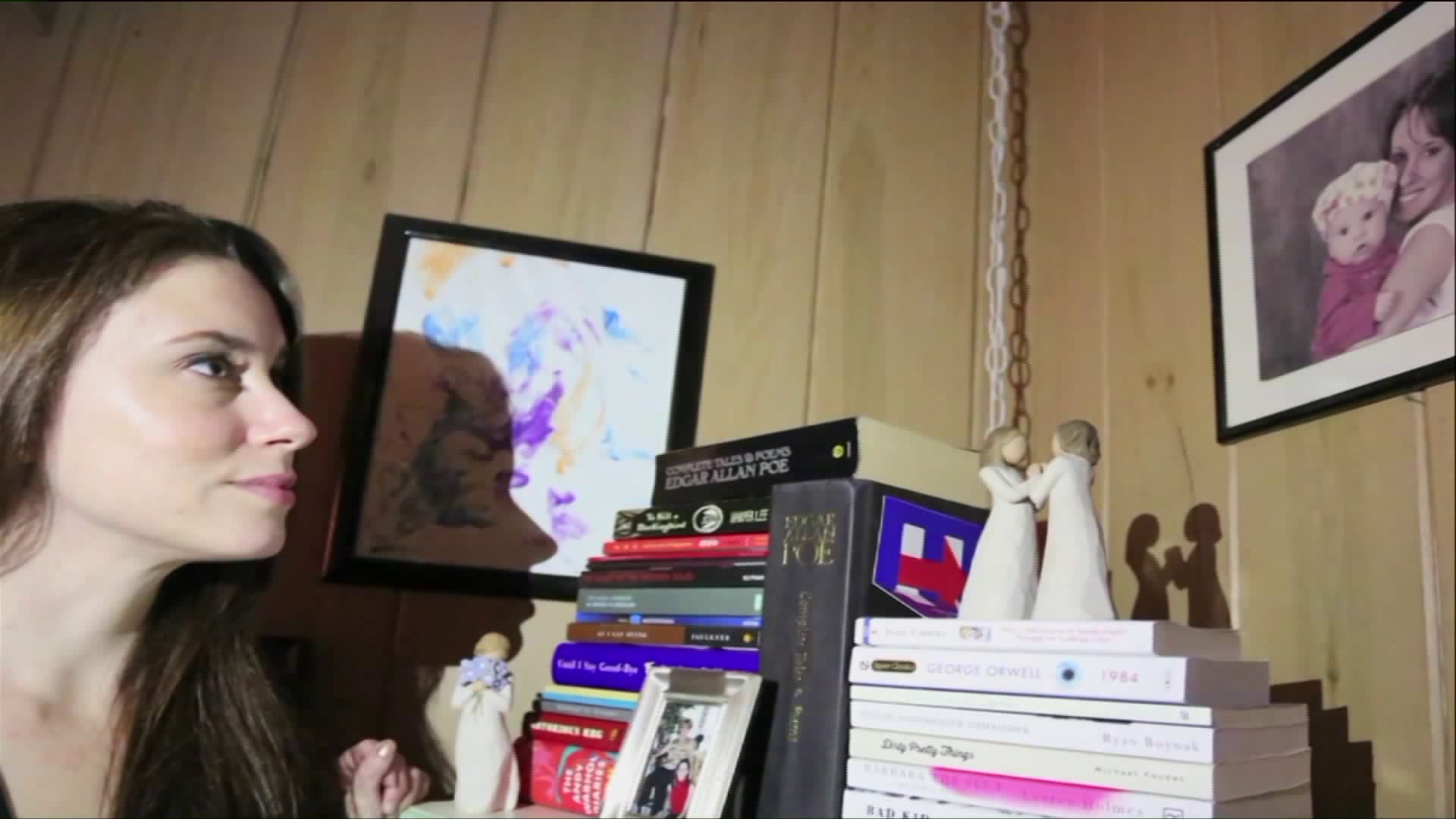 The Florida woman who was dubbed by cable TV-show hosts as "the most hated mom in America" after she was accused of killing her toddler says she still doesn`t know how the last hours of her daughter`s life unfolded.

WEST PALM BEACH, Fla. – The Florida woman who was dubbed by cable TV-show hosts as "the most hated mom in America" after she was accused of killing her toddler says she still doesn't know how the last hours of her daughter's life unfolded.

In exclusive interviews with The Associated Press, Casey Anthony says the last time she saw 2-year-old Caylee she "believed that she was alive and that she was going to be OK."

For the first time, Anthony spoke to a news media outlet about Caylee's death.

"I'm still not even certain as I stand here today about what happened," she said. "Caylee would be 12 right now. And would be a total badass."

Anthony was convicted of lying to police, and served three years awaiting trial.

"People lie to the cops every day, and cops lie to people every day," she said. "I"m just one of the unfortunate idiots who admitted that they lied."

When asked about whether she cares about the public's perception of her, Anthony says she doesn't.

"I don't give a sh** about what anyone thinks of me," she said. "I don't care about that. I never will. I'm OK with myself. I sleep pretty good at night."

Anthony now lives in the South Florida home of Patrick McKenna, a private detective on her defense team. She works for him, doing investigative work. McKenna also was the lead investigator for OJ Simpson. Anthony says she's become fascinated with that case, with "parallels" to her circumstances.