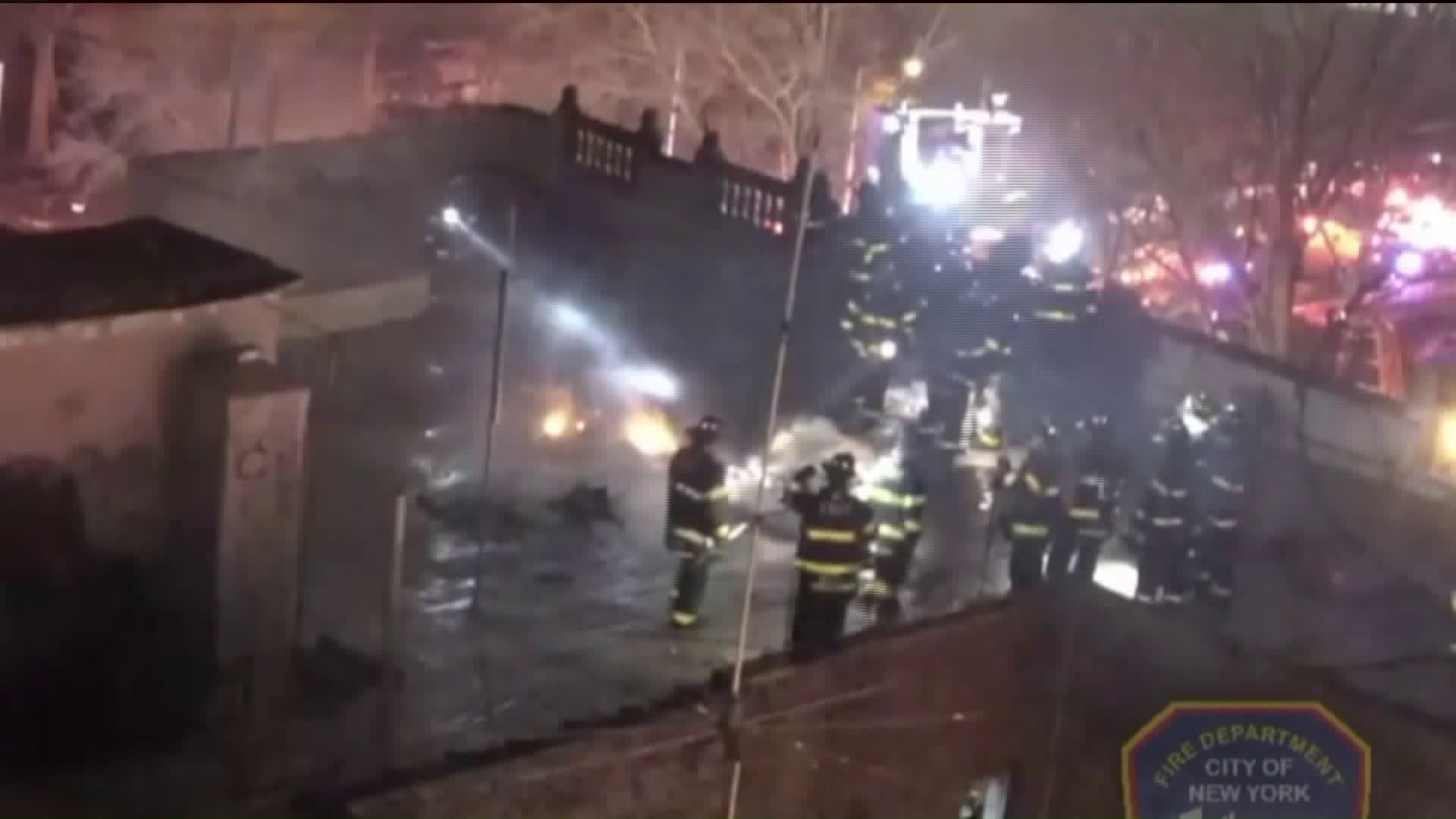 CROTONA PARK, The Bronx — A drone used during a Monday night fire in a Bronx apartment may have helped save lives, FDNY says.

The FDNY deployed a drone for the first time as a fire ripped through an apartment in Crotona Park.

Using the drone helped determine where it was too dangerous for firefighters to go and where people needed help.

FDNY Chief Dan Donoghue said he believes drone technology will make a big difference in how they battle fires.

"There are lot of different situations where I think drone will definitely help, and this is a tethered drone," Donoghue said.