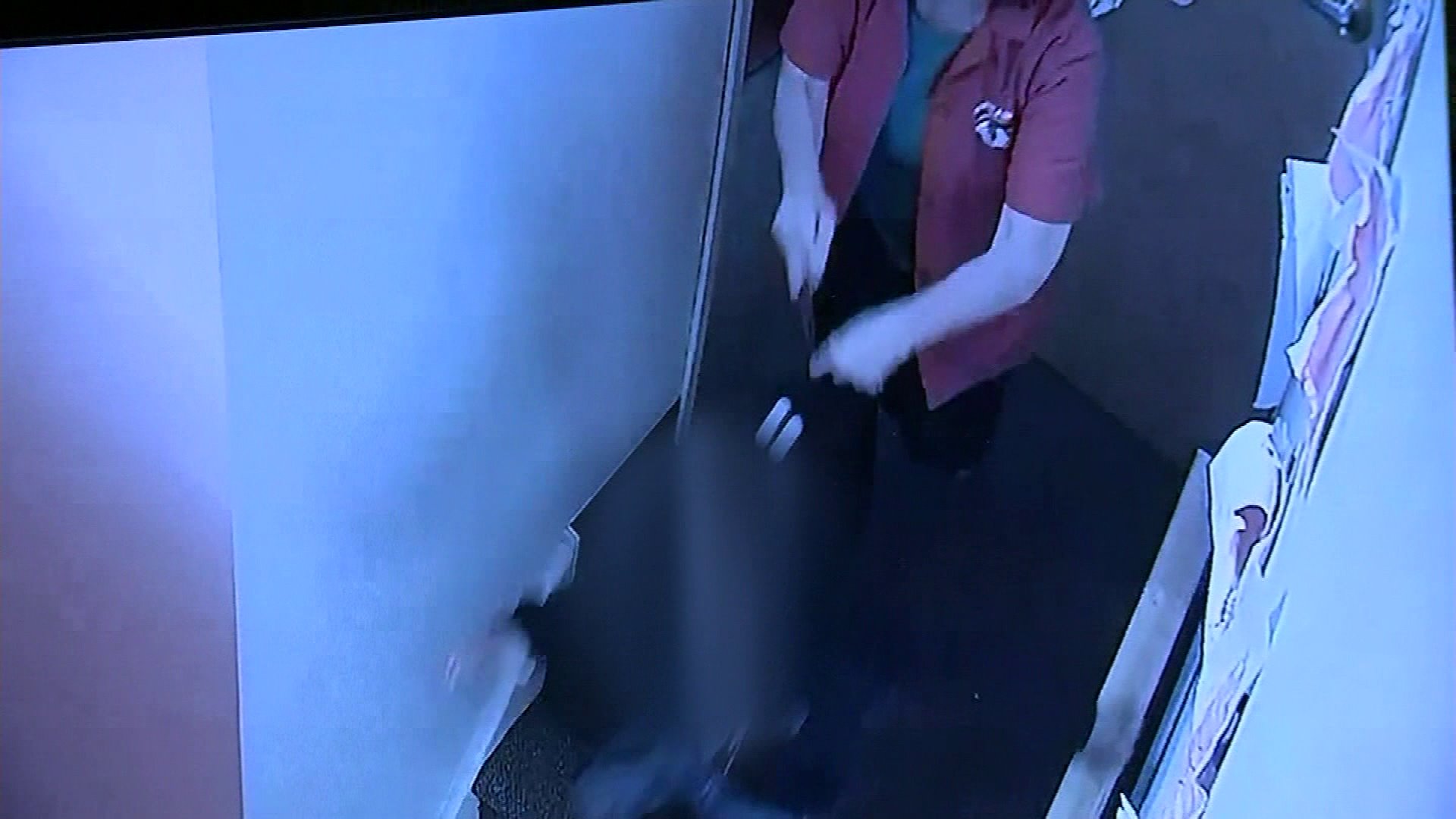 A daycare worker pushed a child down a set of stairs.

UPPER DARBY, Pa. —  A Pennsylvania day care worker has lost her job after she allegedly pushed a 4-year-old girl down a flight of stairs.

In the video, a day care worker can be seen shoving the child in the back at the top of the stairs. The little girl falls out of the frame and the woman glances up at the camera.

Police identified the woman as Sarah Gable. She has been fired from the Child Care of the Future daycare center and charged with simple assault and endangering the welfare of a child.

CNN has tried to reach Gable for comment but has not been successful.

Shawayne Tavares is a caretaker at the day care center in Clifton Heights, a suburb of Philadelphia. She saw the incident occur last Friday while watching the cameras that had just been installed at the center.

"It still hurts me, just seeing the video," Tavares told CNN affiliate KYW. "The little girl was really shaken up. Her eyes were literally like, 'help me.'"

Tavares said she immediately confronted Gable after the incident and told her, "What are you doing? We don't do this to children."

The 4-year old girl suffered a knee injury but went back to day care the next morning.

But, Tavares said, "she was a little scared of the steps."