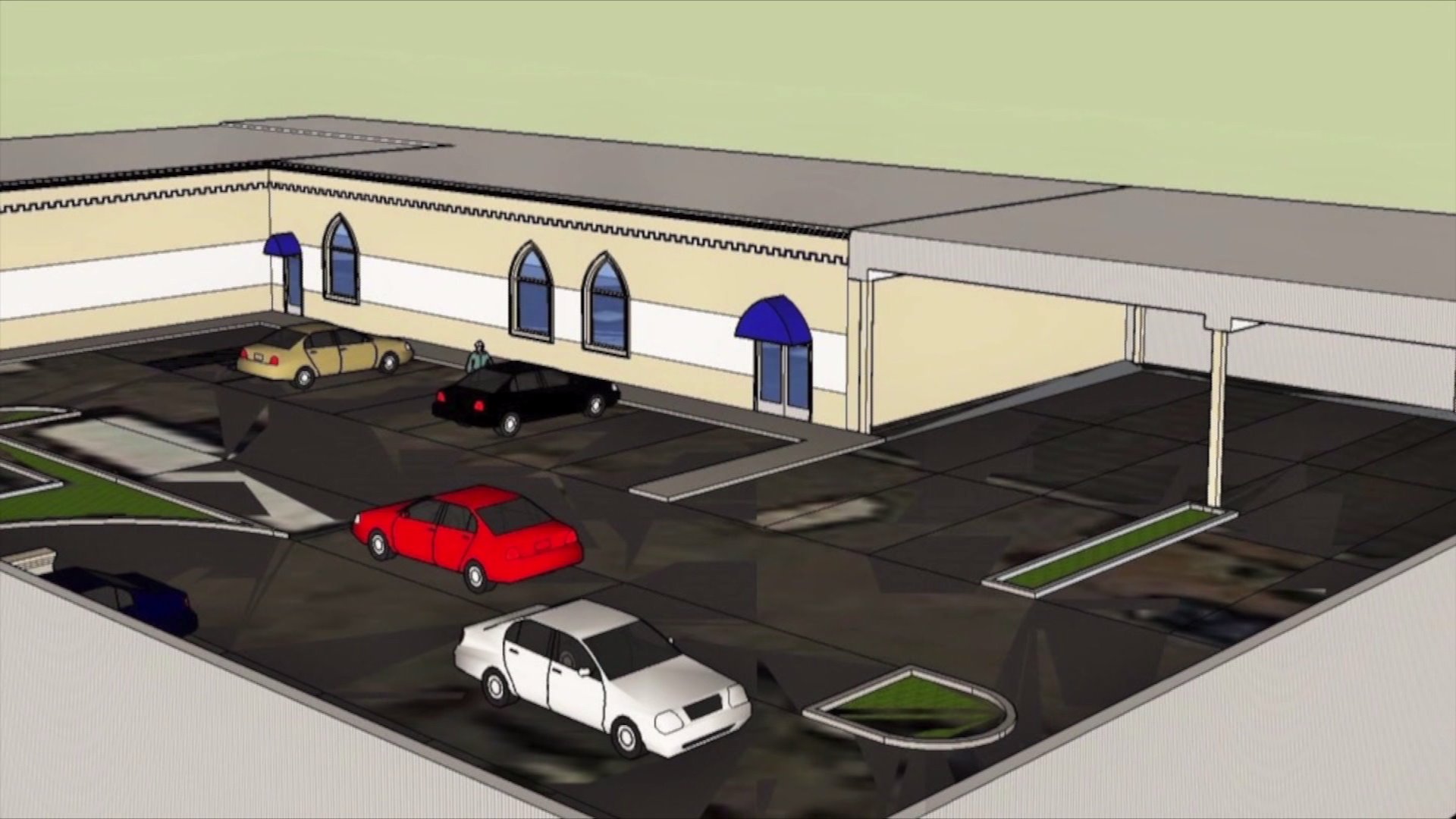 They voted 4-3 in favor, but 5 votes were needed for approval.

BAYONNE, N.J. — Residents in Bayonne New Jersey are at odds over a proposed mosque.

After a 6-hour marathon meeting on Monday night, the city's zoning board rejected the plan.

They voted 4-3 in favor, but 5 votes were needed for approval.

Muslims in Bayonne now say they are left with no space to pray in locally.

At the meeting, some residents didn't hold back when denouncing the proposed mosque.

"How many children have died under this so called religion?" screamed one woman at the podium.

"I think the applicant is trying to manipulate all of you," stated another.

"I get it, lets dump on the east side," stated a third woman.

But there were also statements of support.

A woman holding a sleeping baby said: "They are entitled to the same religious freedom and the right to assembly that every other tax-paying, law-abiding citizen is entitled to."

"Some of the comments I heard and some of the actions I seen, I tell you, as a Bayonne resident my whole life, it embarrasses me," said a zoning board member.

"It was difficult listening to those things," said Waheed Akbar, secretary for a group called Bayonne Muslims. "I think the board let some of these things go on longer than they should have."

Akbar says they bought the building at 109 East 24th street in Bayonne two years ago. They hoped to revive it. It's currently a defunct space, littered with trash on a dead end street. But congestion concerns prevailed.

"In their opinion it's a parking and traffic issue."

The New Jersey Council on American Islamic Relations called the board’s decision ‘bias-motivated’. They believe the board used zoning technicalities to hide bigotry and keep the mosque out.

"We definitely want to come together as a community and work on a solution," he said.

"I believe everybody is welcome. There is many different sites even proposed, they were saying downtown there is a site on Avenue A that would accommodate everything they need."

Akbar says they’re not giving up.

"We are going to build mosque in Bayonne," he said.