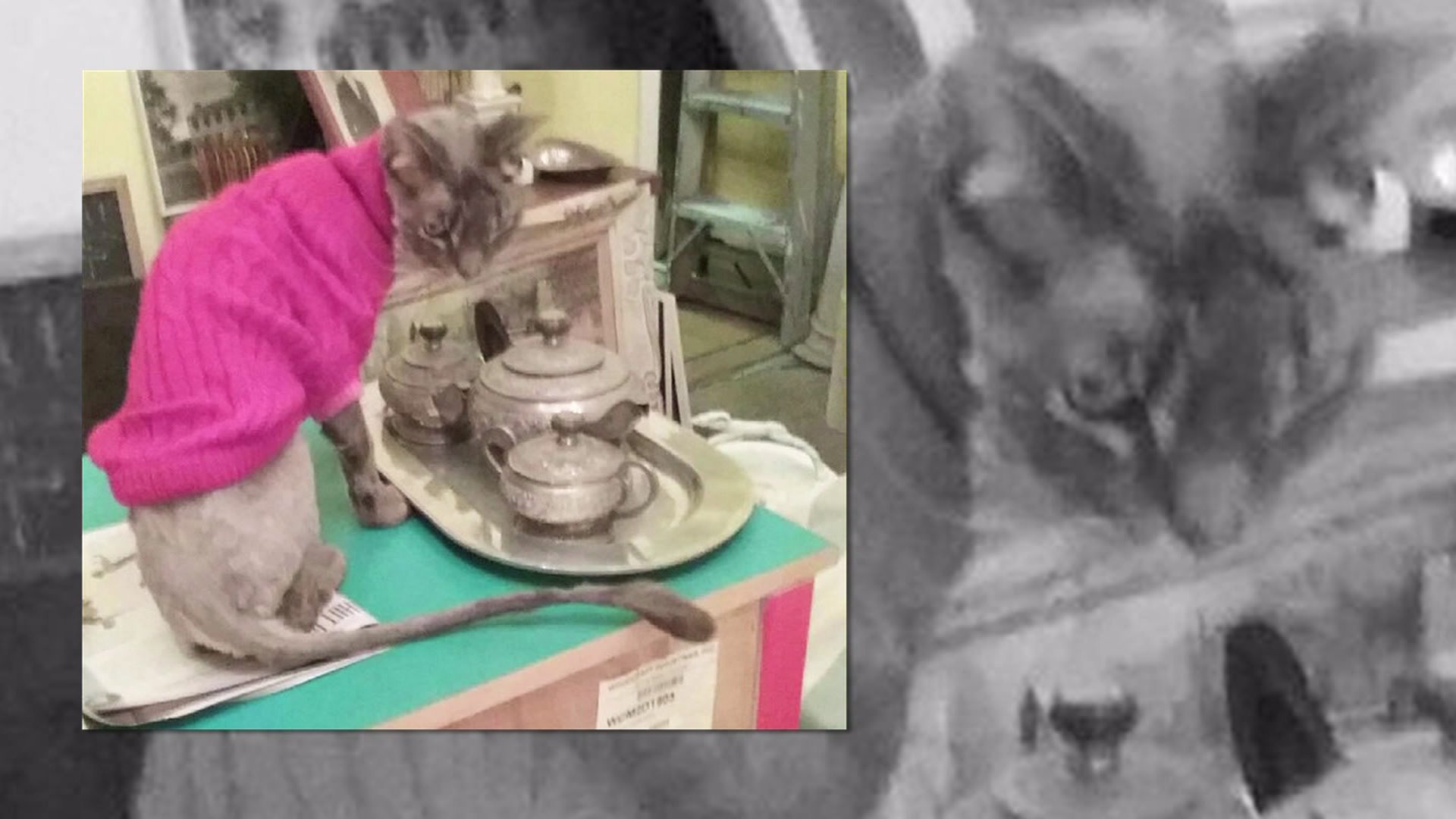 A few days later, Max died as a result of the trauma from his ordeal.

According to police, a cat named Max went missing from his owner’s home along Mountain Road near Manhattan Avenue on January 30.

He then resurfaced a week later on Feb. 6, malnourished and dehydrated with his fur completed shaved off with the letter “V” shaved into his head.

A few days later, Max died as a result of the trauma from his ordeal.

Lt. Loaces, who is overseeing the case, said it has both puzzled and shocked many in the community.

“Our gut instinct is that this is children which is horrible in itself that a child would do this to a small defenseless animal,” he said. “We don’t believe its any orchestrated group or anything like that.”

Max’s owner, who declined an interview with PIX11, reportedly had the cat for over 17 years — a bond so deep that only pet lovers would understand.

Neighbors are doing their part in effort to find out who did this.

“The residents of the area were so shocked by this that they put together a $2,000 reward,” Lt. Loaces said.

Union City Mayor Brian Stack’s Civic Association also fronted a $2,500 dollar reward, making it a total of $4,500 for anyone who comes forward with information that will lead to an arrest.

“If they’re not caught in my opinion, they’re dangerous people who are gonna do worse,” Reiter, a frequent visitor to the dog park along Palisade Avenue, told PIX11 News.

Mayor Stack and the Union City Police Department urge anyone with information about this disturbing case to call police at 201-865-1111.