12-year-old boy robbed at knifepoint in the Bronx 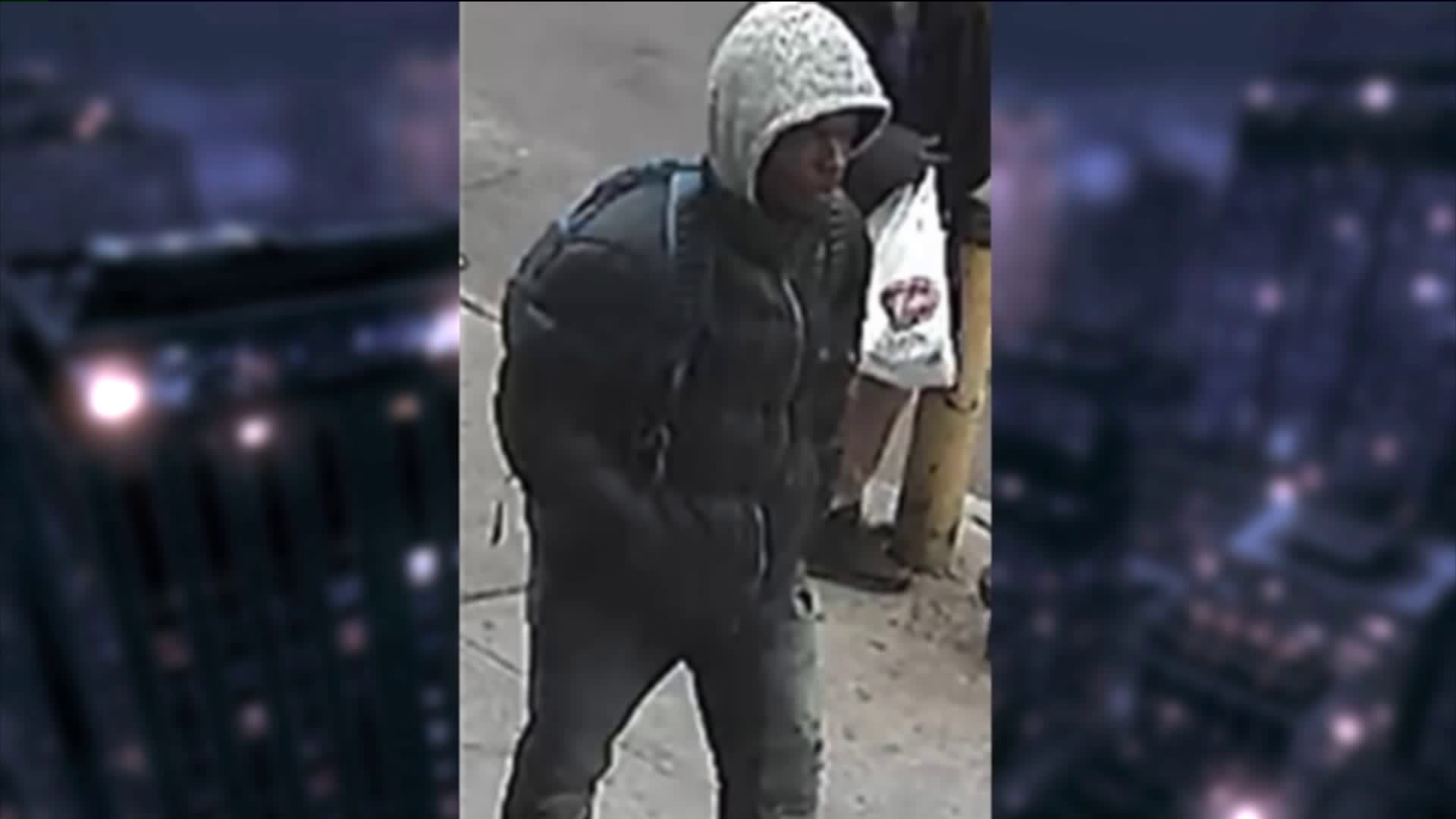 The child was walking when a man approached him, pulled out a knife and demanded he hand over his phone.

SOUNDVIEW, The Bronx — Police are asking for the public's help to find the knife-wielding thief who robbed a 12-year-old boy in the Bronx earlier in the week.

It happened about 3:40 p.m. Monday along White Plains Road between Westchester and Gleason avenues, police said.

The child was walking when a man approached him, pulled out a knife and demanded he hand over his phone. The victim complied and the attacker ran away with the boy's phone.

Police on Tuesday released a photo and video of the culprit, who is described as a black male, about 5 feet 7 inches tall with some facial hair. He was wearing a black bubble jacket, a gray hooded sweatshirt, navy blue jeans and carrying a backpack with black and blue straps.