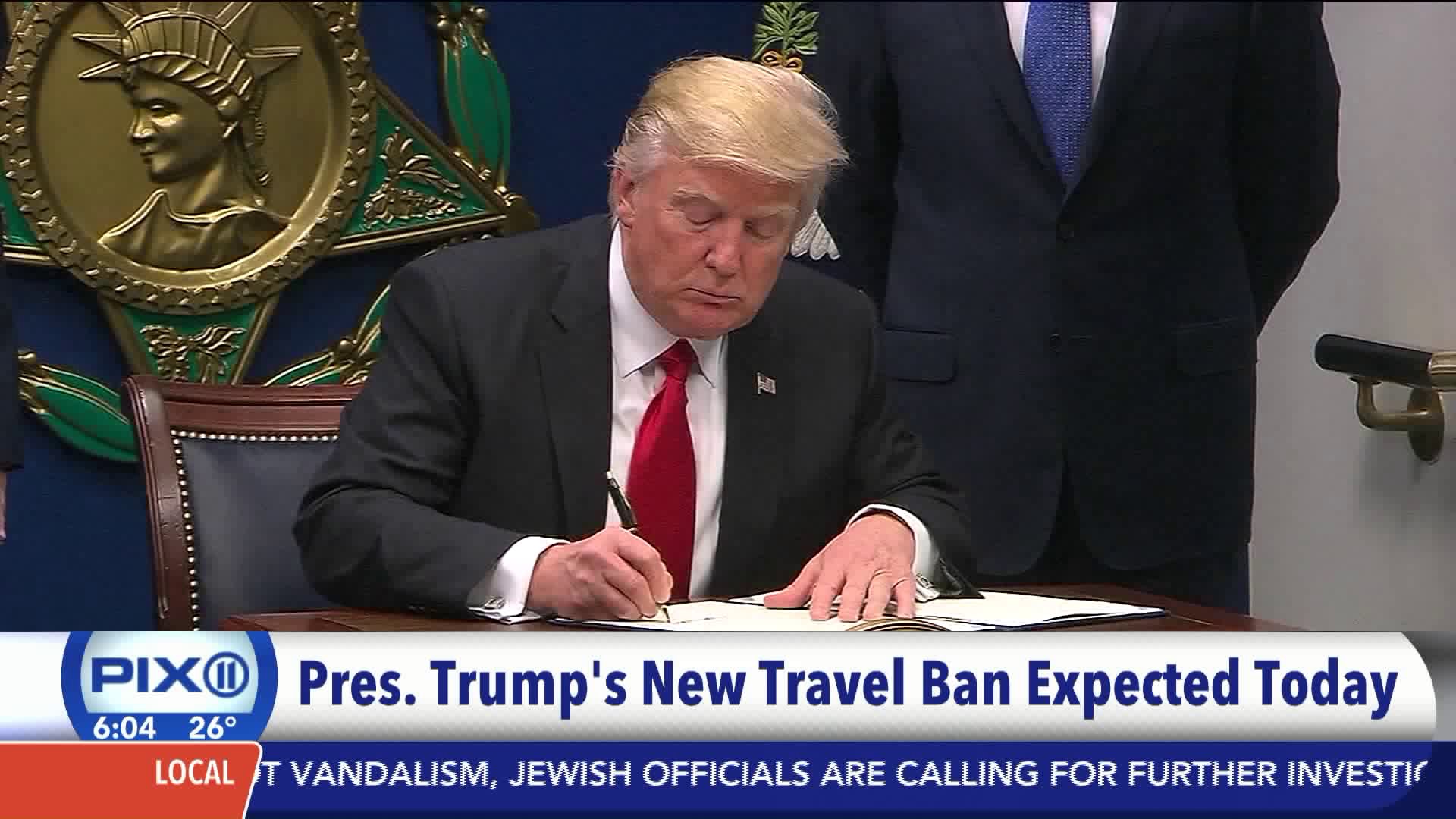 President Donald Trump is preparing to sign a revised executive order barring the entry of people from certain Muslim-majority countries and halting the nation`s refugee program.

A White House official says plans to roll out the order are on track for Monday.

The official insisted on anonymity in order to discuss the order ahead of the official announcement.

The revised order is expected to remove Iraq from the list of countries whose citizens face a temporary U.S. travel ban. The original ban was halted by the courts following a wave of legal challenges.

The new version was written in an effort to address problems raised by the courts and clear confusions, like explicitly exempting green card holders.

Nonetheless, it is expected to spark a new round of lawsuits and protests.