Massive fire rips through apartment building in the Bronx 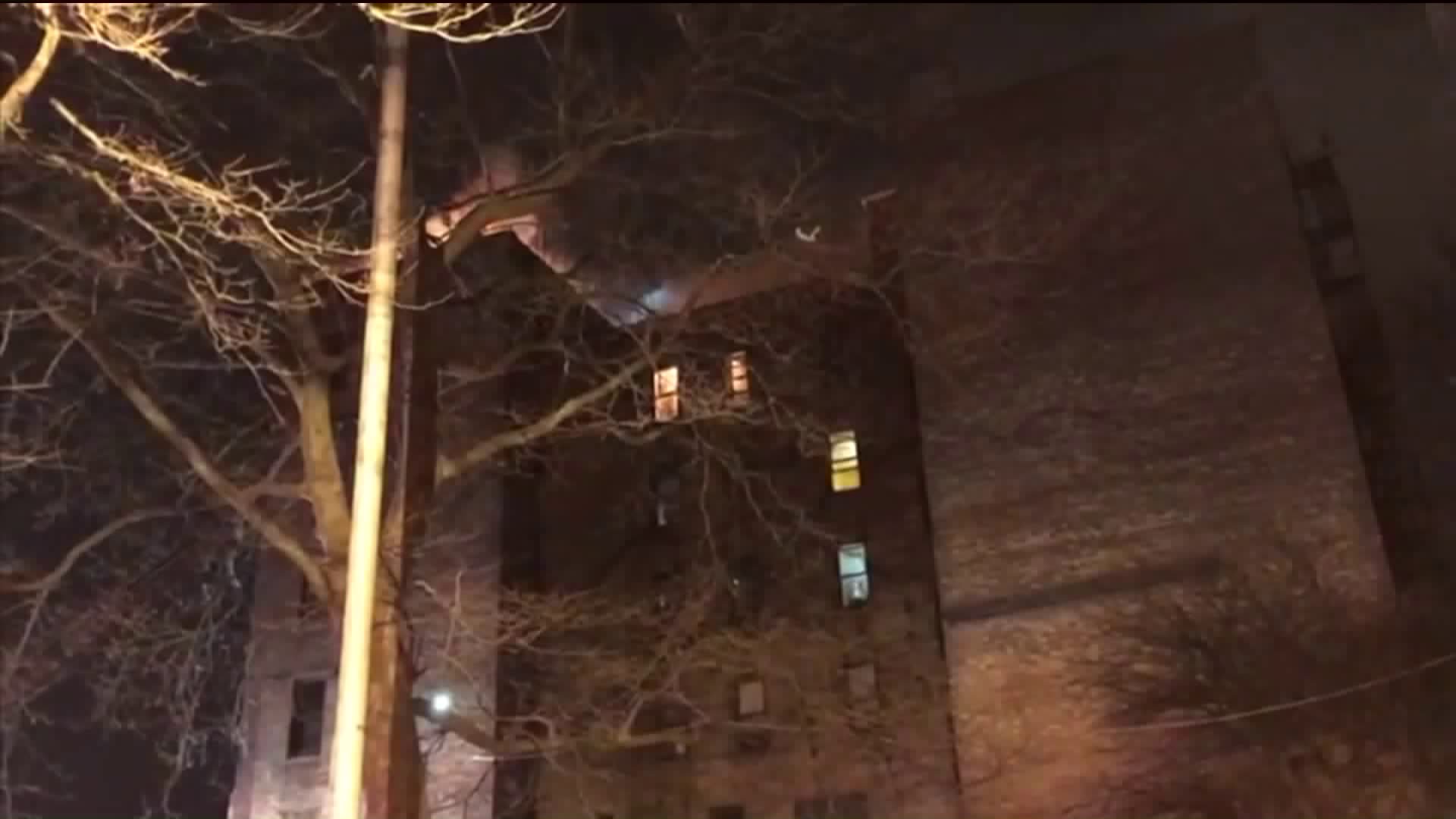 The fire consumed several floors of the apartment.

CROTONA PARK, The Bronx — Firefighters are on the scene of a blaze that ripped through a 6-story apartment building in the Bronx Monday evening.

The fire consumed several floors of one wing of 653 Crotona Park.

When the roof of the building began to fail, the drone gave firefighters a good visual and helped them make decision about the fire.

"Being able to get a picture as well as verbal reports give us the ability to make a better decision at the Command Post because it's difficult to understand even with the best report," said the FDNY in a Facebook post. "Seeing it is helpful."

#FDNY drone is tethered to a landing pad while operating for the first time ever at 4-alarm fire in the #Bronx pic.twitter.com/3sHx0oXAY2