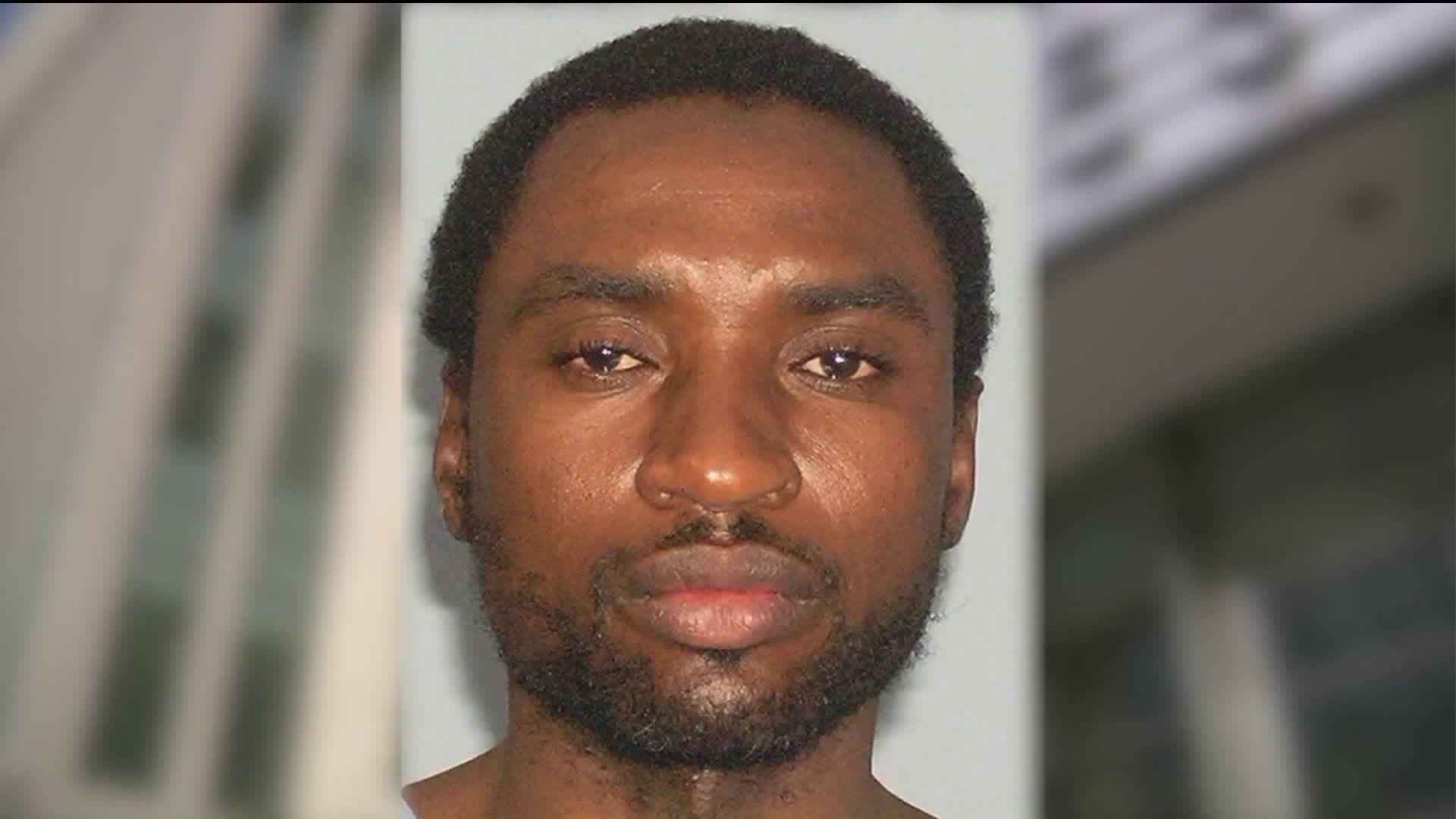 Ibrahim Suleiman Adnan Adam Harun was an operative for the terrorist group and part of battles in Afghanistan that left two American servicemen dead.

A busy day in the war on terror is how federal prosecutors described Monday. It was a day in which there were two separate cases — one involving a man accused of trying to join ISIS, the other involving a defendant who is a sworn Al Qaeda operative — in the same federal judicial district.

In the latter case, Ibrahim Suleiman Adnan Adam Harun, whose nom de guerre is Spin Ghul, is accused of being behind a 2003 attack in Afghanistan that killed two U.S. troops — Army Private First Class Jerod Dennis and Air Force Airman First Class Raymond Losano. Some family members of the troops were at federal in court in Brooklyn on Monday.

Not present, however, was Harun, the defendant. After he exhibited intensely uncooperative behavior at earlier hearings in his case, including stripping down to his boxer shorts and physically clashing with court officers on one occasion, and then yelling expletives at the judge on another, Judge Brian Cogan chose to keep Harun in jail, where he listened to the first day of his criminal trial through an audio feed from the courtroom. Two translators took turns speaking into the audio feed's microphone, relaying the proceedings to Harun in his native language, Hausa.

In fact, Harun has been so uncooperative in his own federal case that he has not spoken to his court-appointed attorneys for a full two years.

He was extradited to the U.S. in 2012 because of the Afghanistan attacks as well as a plot to bomb the U.S. embassy in Abuja, Nigeria, of which Harun is also accused. He was turned over to U.S. authorities five years ago from Italian law enforcement, which intercepted a boat on which Harun had fled from war torn Libya in 2011. His trial is expected to last weeks.

Also in the federal judicial district called the Eastern District of New York, which spans from Brooklyn to Queens, Nassau and Suffolk Counties on Long Island, is the case of Elvis Redzepagic.

The Commack, Long Island man was arrested over the weekend in an investigation involving Suffolk County Police as well as federal agents. On Monday, he went before a federal judge at the courthouse in Central Islip for a bail hearing.

In the criminal complaint against him, prosecutors said that Redzepagic wanted so badly to join ISIS that he traveled twice to the Middle East from Long Island in order to attempt to get terror training in Syria. He'd also volunteered to strap a bomb to his body in an ISIS attack here at home, according to investigators.

"We might have saved hundreds of lives," said Suffolk County Police Commissioner Timothy Sini, in an interview with PIX11 News.

Redzepagic was not granted bail for now.