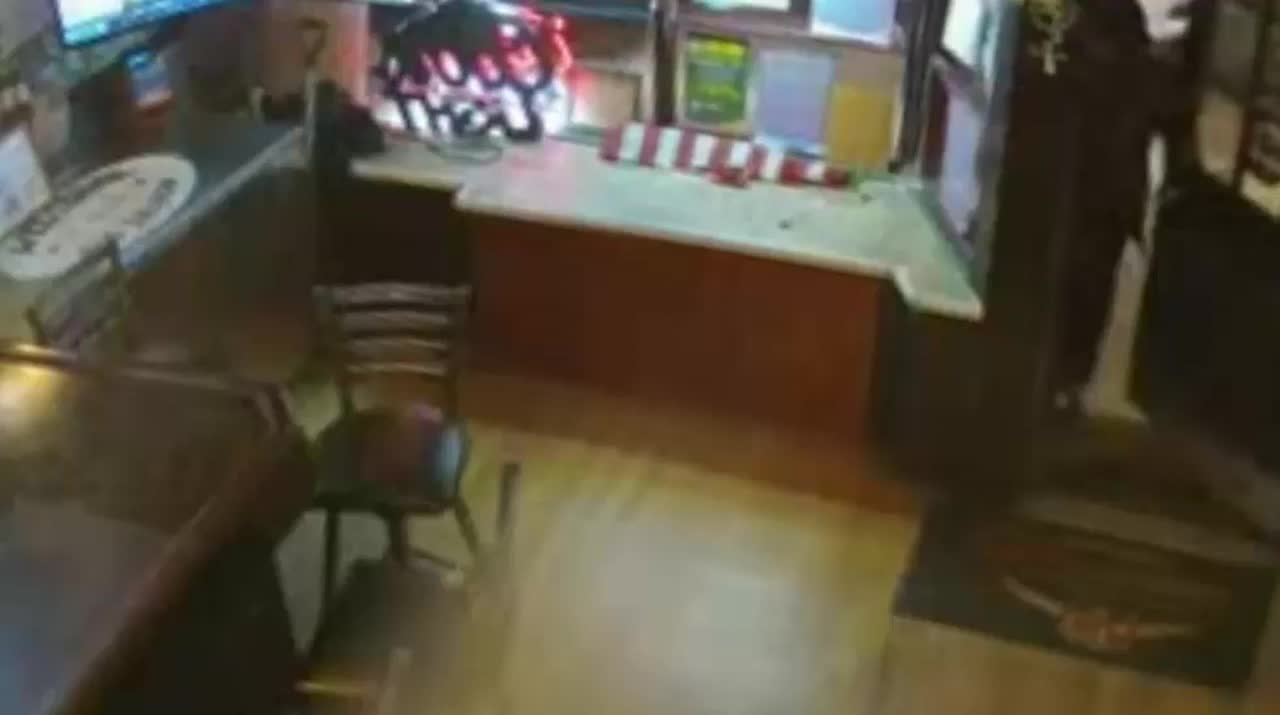 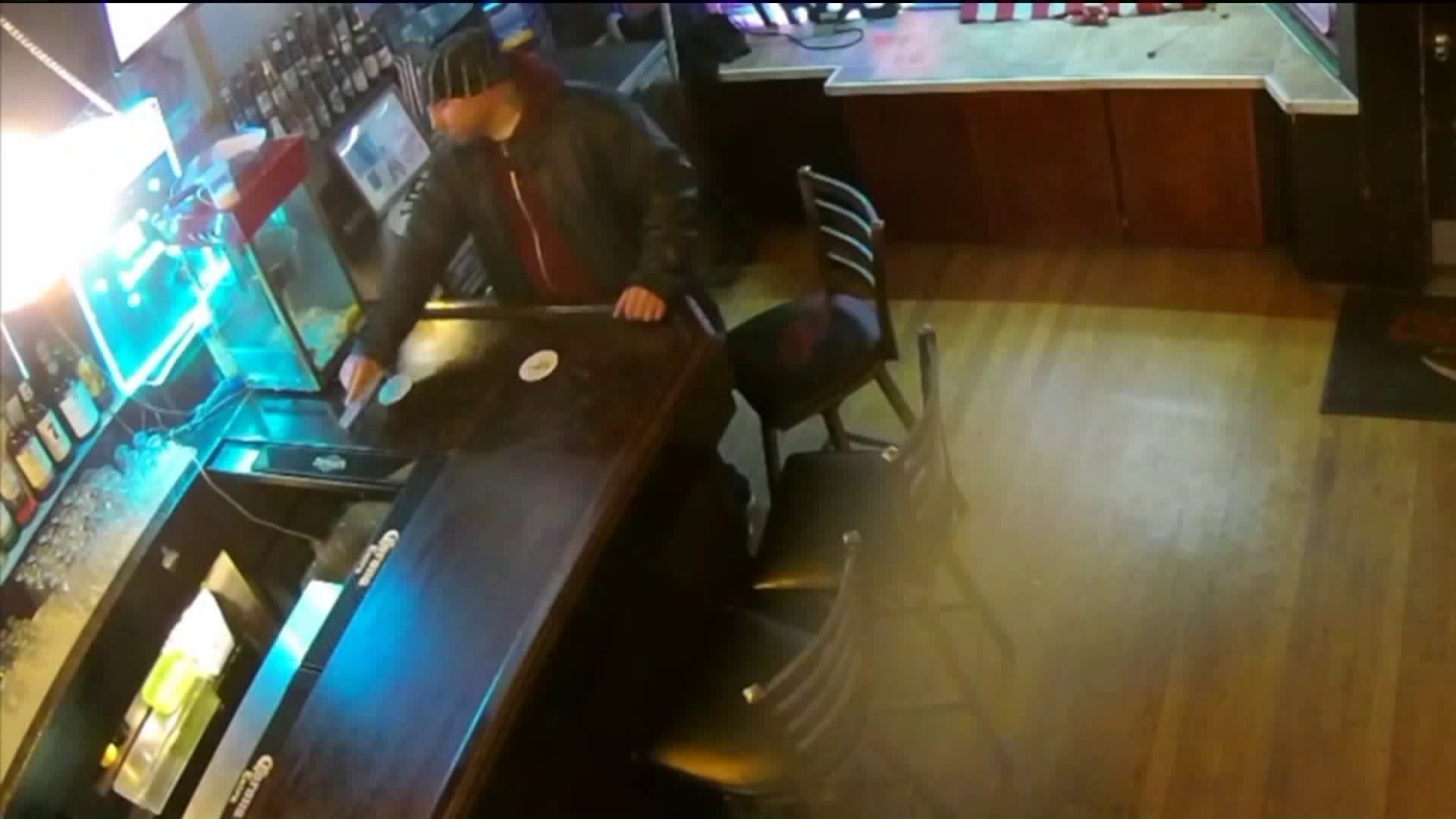 BAYSIDE, Queens — Police are looking for a thief armed with a gun who robbed a Bayside Bar last Monday.

The man allegedly pulled out a gun, held it sideways and threatened the bartender.

Marlon followed the thief's demand and handed over about $700 in cash.

He told PIX11 News that even after the thief left the bar, he said "Have a good day" to him. Marlon said there were customers still at the saloon, but nobody noticed a thing.

"I had people in the bar...no body got hurt," Marlon said.

The armed thief is described as a man described as being 30 to 40 years old. He was last seen wearing a hooded sweater, dark colored pants and a black ski cap.