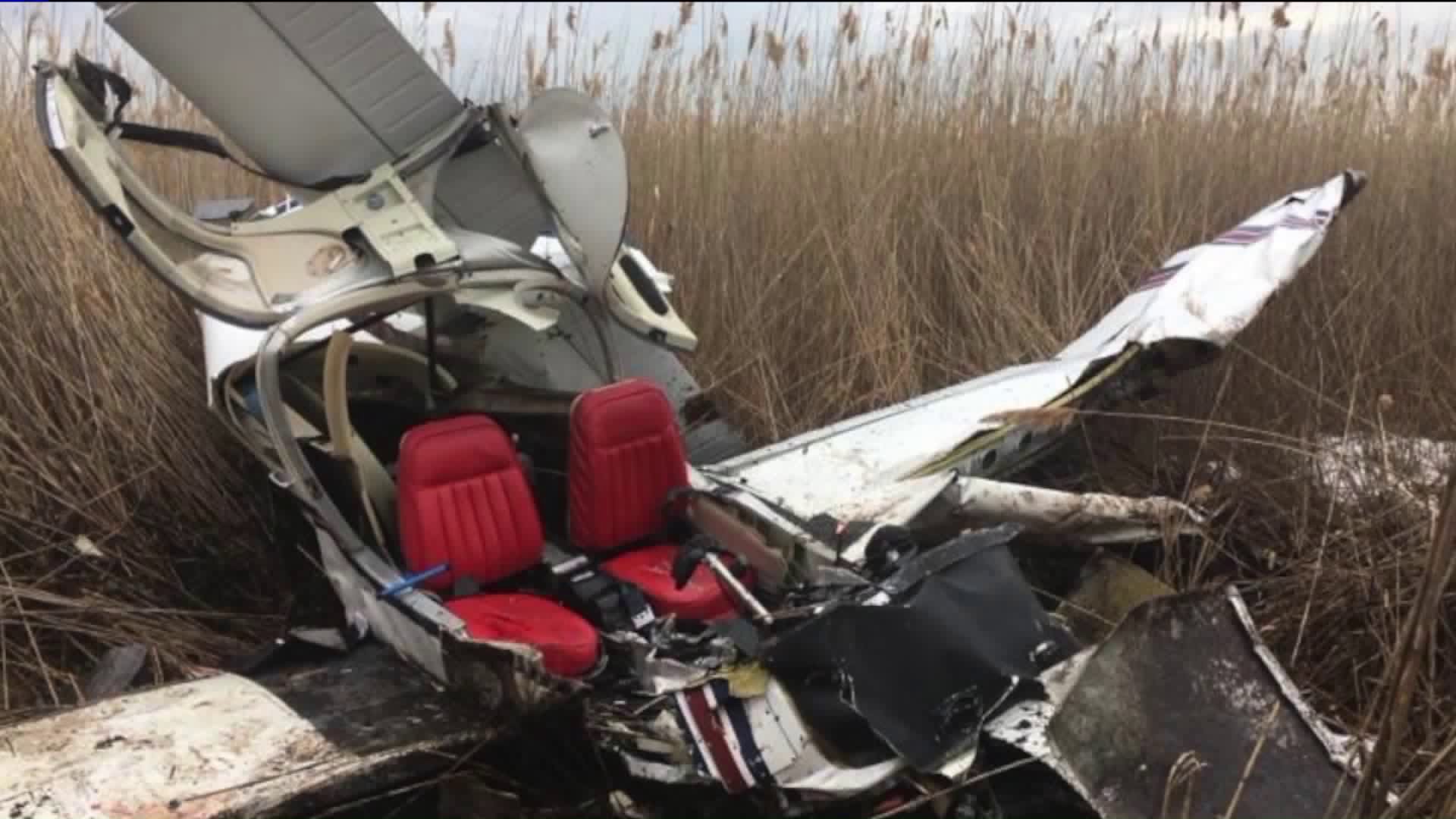 He cited the plane that crashed in Bayonne.

Schumer on Sunday released a letter he wrote to the NTSB. He cited a Feb. 19 crash of a single-engine plane that took off from Long Island and crashed into a neighborhood in Bayonne, New Jersey, as well as a Feb. 26 crash of a plane being used for practice at another Long Island airport. Two people were killed in that crash.

The New York Democrat wants the agency to look into why the small plane crashes are happening and possible additional safety measures. The NTSB said it would review the letter once it's been received.