Thief targets women in string of robberies in Chinatown, Lower East Side: police 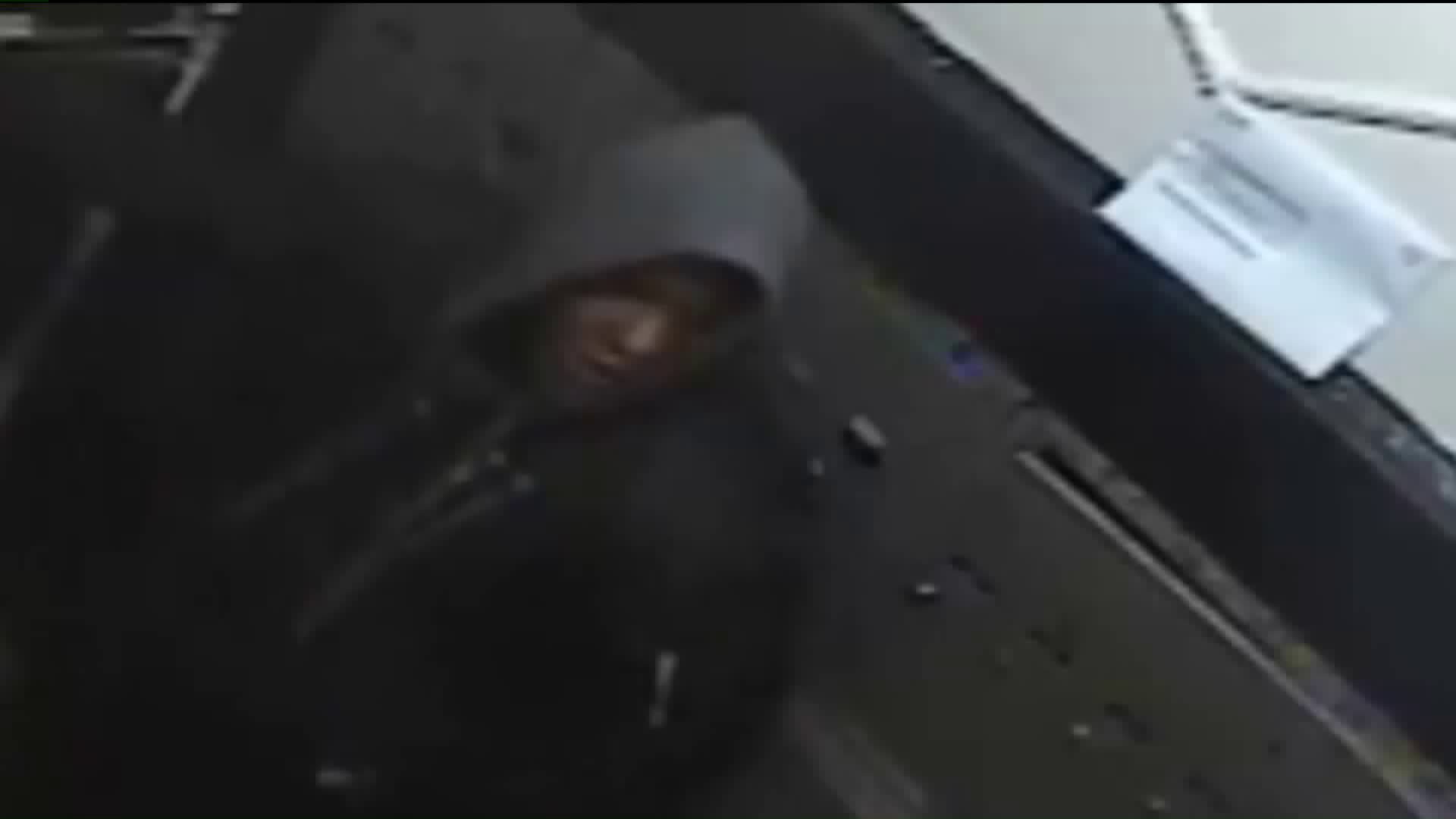 The thief has stolen thousands of dollars from his victims.

LOWER MANHATTAN — Police are looking for a thief who allegedly robbed several women in Chinatown and Lower East Side throughout February.

The first incident happened just after midnight on Feb. 17, police said. The woman, 40, was going into her apartment building near Henry and Catherine streets in Chinatown when the alleged thief follower her in and demanded her to hand over money. The thief punched her in the face several times when the woman refused and started to scream.

The thief made off with $1,485 in cash before fleeing the building.

The woman was taken to the hospital and treated for her injuries.

The second incident happened just before 10 p.m. on Feb. 25. The thief forced his way into the building near Forsyth and Eldridge streets as the woman, 28, entered. He allegedly grabbed her handbag, took $50 and fled the area, police said.

The next day, he attacked a woman inside a building on Essex and Ludlow streets, police said. The thief grabbed the woman from behind, put his hand over her mouth and punched her in the face. He demanded she hand over money and she handed over $550.

The latest incident happened about 11 p.m. last Tuesday. Similar to the other robberies, the thief followed the woman, 44, as she was going into her apartment building on Orchard and Broome streets and punched her in the face, police said.

The woman reached into her wallet and handed over $400 in cash when the thief demanded for money. He fled the scene and the woman refused medical attention at the scene.

The thief is described as a man with a medium complexion, about 40 years old, 5 feet 4 inches to 5 feet 6 inhes talk with a medium build.