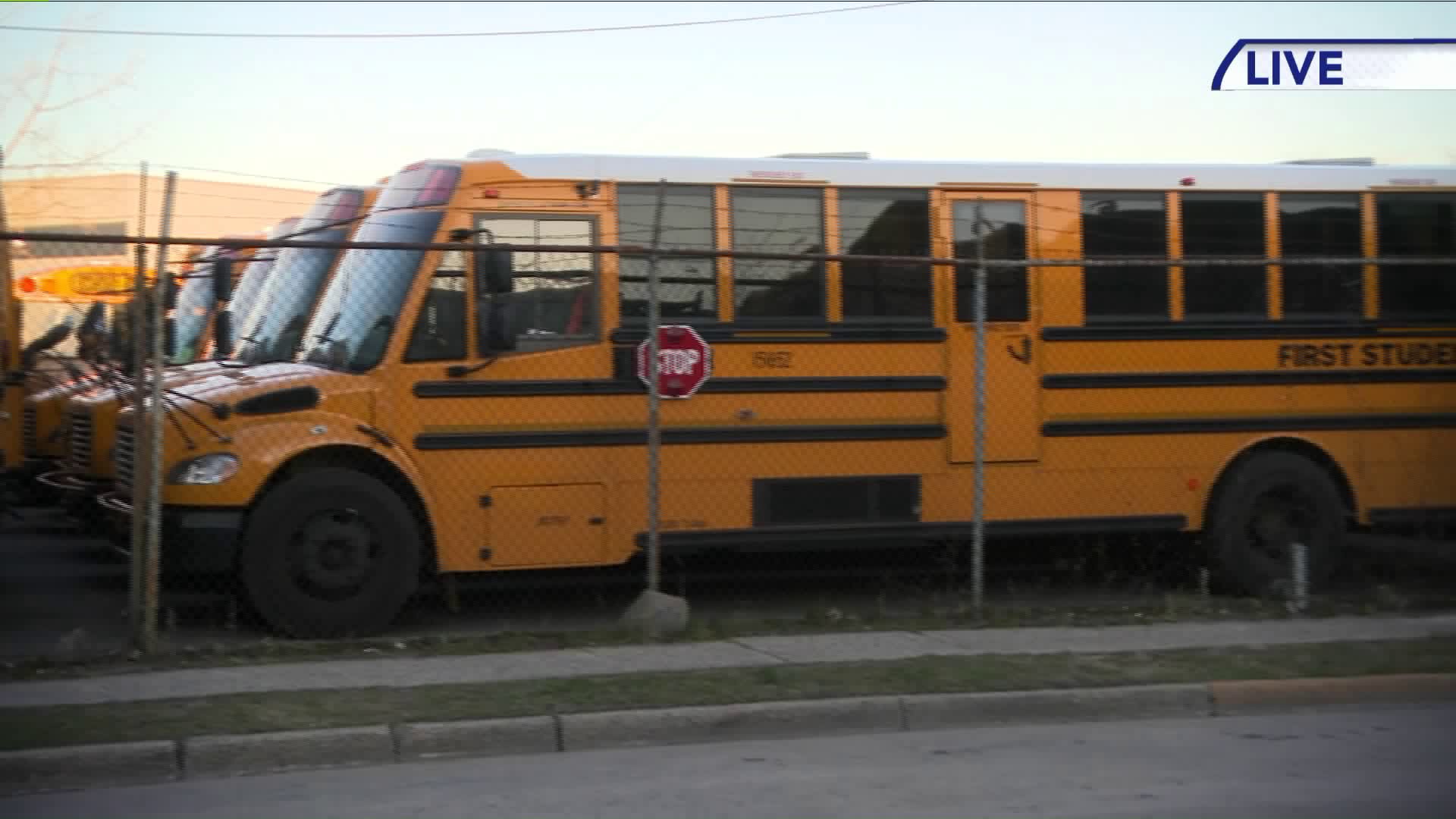 The teenager, 16, was reported missing just after midnight on Saturday.

MOUNT VERNON, N.Y. — A teenage boy with special needs who was reported missing was found alive on a bus Saturday morning, hours after he was supposed to be dropped of at his home.

The teenager, 16, was reported missing just after midnight on Saturday, police said. A woman told police that her son was supposed to be dropped off at their home about 9:30 p.m. Friday. He was attending an event in New Rochelle, but never returned home.

Police searched the area near the home and the event location for several hours, but had no luck finding the missing teen.

The bus monitor, identified as Iakua Haywood, had allegedly told officials after the child was reported missing that she personally witnessed the teen getting off the bus and entering his home during a phone call. Haywood is employed by the City of New Rochelle.

Detectives then tracked the bus' movements through GPS and found that it didn't stop at the teen's home after the event, police said. The manager of First Student Inc. Bus took police to the company's garage and found the teen still sitting onboard at about 7:40 a.m.

The teen appeared to be in good condition and was taken home to his mother, police said.

The bus driver, identified as Laikhraj Prashad Persaud, of the Bronx, and Haywood were charged with second-degree reckless endangerment and endangering the welfare of a child. Detectives determined Persaud and Haywood failed to follow proper protocol to make the teen got home safely.

Persaud has been fired.

First Student Inc. Bus spokesman told PIX11 News the company is investigating into the incident and cooperating with police. He said the company has a zero tolerance policy on what happened.