Police search for vehicle in connection with Queens hit-and-run 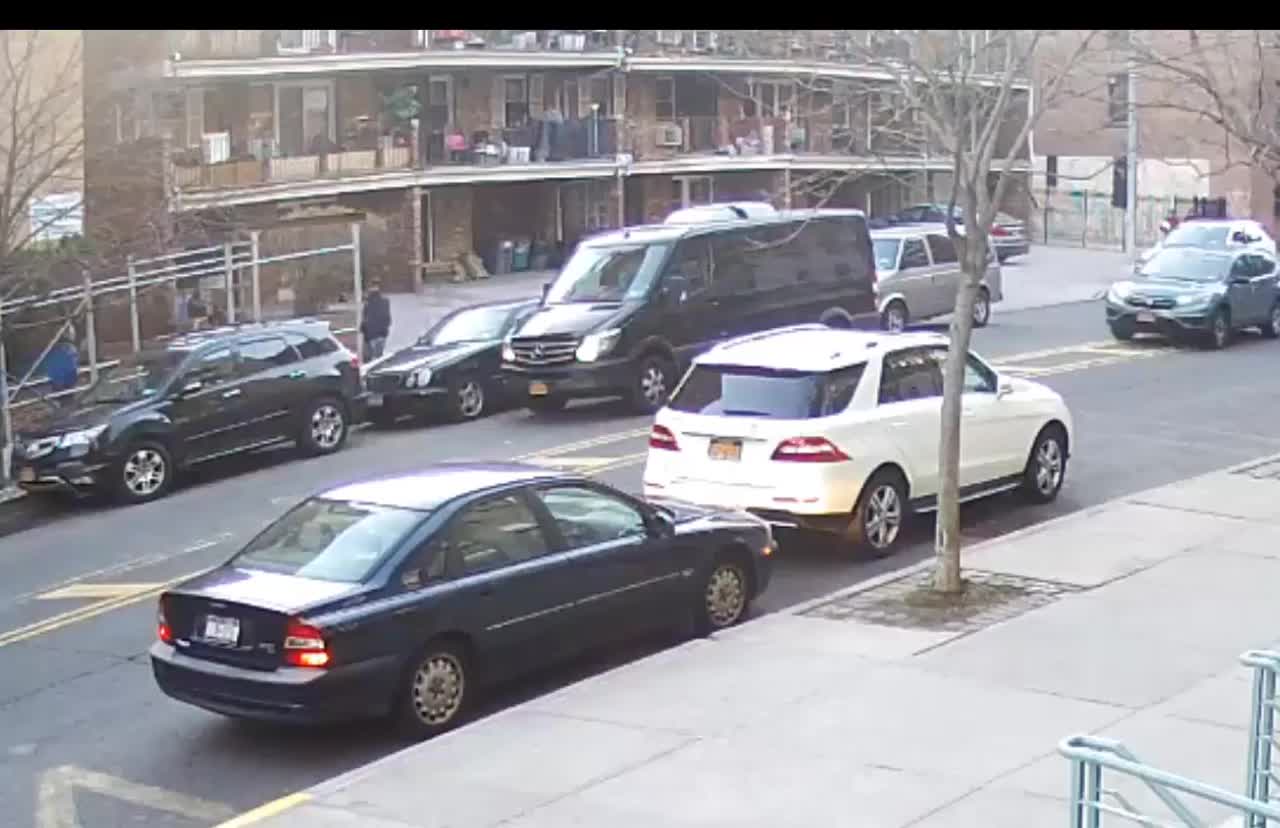 FLUSHING, Queens — Police are looking for a vehicle that fled the scene after striking a bicyclist in Flushing, Queens on Friday.

The bicyclist, 76, was riding his bike about 5:30 p.m. when he was struck by a Honda CRV at the intersection of Elder Avenue and Colden Street, police said.

The driver fled the scene shortly after, driving southbound on Kissena Boulevard from Franklin Avenue.

The vehicle is described as being teal-colored.

The bicyclist was taken to the hospital suffering from head trauma. He is said to be in critical condition, police said.