What is MS-13? The ‘transnational’ street gang on the FBI’s radar 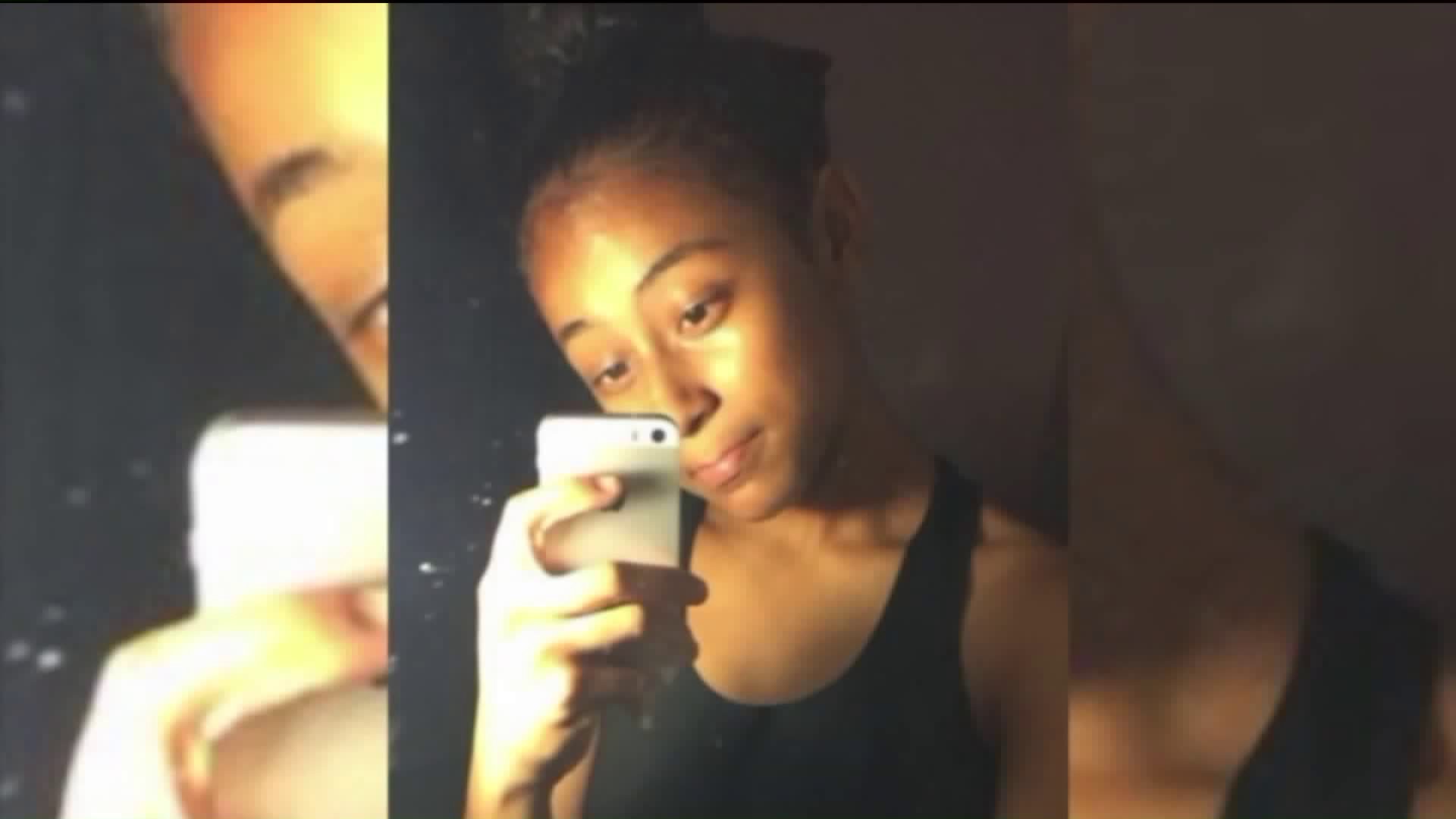 Over the years, members of the international gang MS-13 have been convicted of a number of crimes across the country, ranging from racketeering to murder. MS-13, also known as La Mara Salvatrucha, is also one of the largest criminal organizations in the United States, according to the US Attorney’s Office in Massachusetts.

Here is some background on the gang that caused the FBI to start a task force to tackle the criminal enterprise.

Salvadoran immigrants fleeing the country’s civil war started MS-13 decades ago in Los Angeles. Its members are also immigrants from Honduras, Guatemala, Mexico and other Central and South American countries, according to an FBI Threat Assessment of the gang.

The gang has expanded its reach through recruitment and migration, the FBI said. Members often move to get jobs and be near family members. MS-13 recruits new members through the internet and absorbs rival street gangs.

MS-13 became so powerful that the FBI started a MS-13 National Gang Task Force in 2004.

In 2012, MS-13 became the first, and remains the only street gang designated by the United States government as a “transnational criminal organization,” according to the US. Attorney’s Office in Massachusetts.

In Massachusetts, MS-13 is largely composed of immigrants and descendants of El Salvador.

MS-13 perpetrates violence to intimidate rival gangs, using every weapon from firearms to machetes, according to a 2008 FBI Threat Assessment.

Gang members have severed the fingers of rivals with machetes, killed suspected informants and committed rapes, assaults and other crimes, the FBI said.

In New York, more than a dozen alleged MS-13 members were indicted Thursday in seven killings on Long Island over a three year span, including the deaths of three high school students in 2016, the US Attorney’s Office for the Eastern District of New York said.

Two students — a 15-year-old girl and a 16-year-old girl — were beaten to death with bats and a machete, federal officials said. The third victim — an 18-year-old — was an MS-13 member. He was killed because gang members believed he was cooperating with authorities and had violated other MS-13 rules, federal authorities said.

Four months after his death, his skeletal remains were found in a wooded area that served as an MS-13 burial ground, authorities said.

In Houston, Texas, two alleged MS-13 members — Diego Rivera, 18, and Miguel Angel Alvarez-Flores, 22, — appeared in court Thursday on allegations of kidnapping a young girl and killing another woman in a satanic ritual.

Prosecutors said the two held a 14 year-old girl for several days. The girl, who was sexually assaulted, told, authorities the men had a satanic statue they worshiped.

The girl also told police that Alvarez-Flores, the gang's leader, ordered Rivera to shoot the other woman held captive who had made derogatory remarks about the statue because the "beast" wanted a human sacrifice, according to authorities.

Authorities are trying to identify the victim who was fatally shot on February 16. Her body was found in South Houston.

The two men smiled and waved to CNN affiliate KTRK before the charges were read against them, the station reported. A bond was set at $150,000 for each.

"They're just extremely violent," Salinas said. "They're so violent that their activities get a lot of attention. Even drug cartels hire them as their muscle."

In Massachusetts, 56 alleged MS-13 members were indicted in January 2016 on federal racketeering charges, including charges related to murder and conspiracy to commit murder, the US Attorney's Office in Massachusetts said.

The indictment alleged that several defendants were responsible for at least five killings since 2014 in Chelsea and East Boston, as well as the attempted murder of at least 14 people, federal authorities said.

Over the years, authorities have deported many MS-13 members. Those deportations have fueled the growth of the gangs overseas.

In 2005, Rodrigo Avila, El Salvador's vice minister of security told the Los Angeles Times that deportations have helped start an "unending chain" of gang members shuttling between the United States and Central America.

A deportation policy intended to break up the gang backfired, helping to expand it across Central America and in other parts of the United States, the LA Times reported.