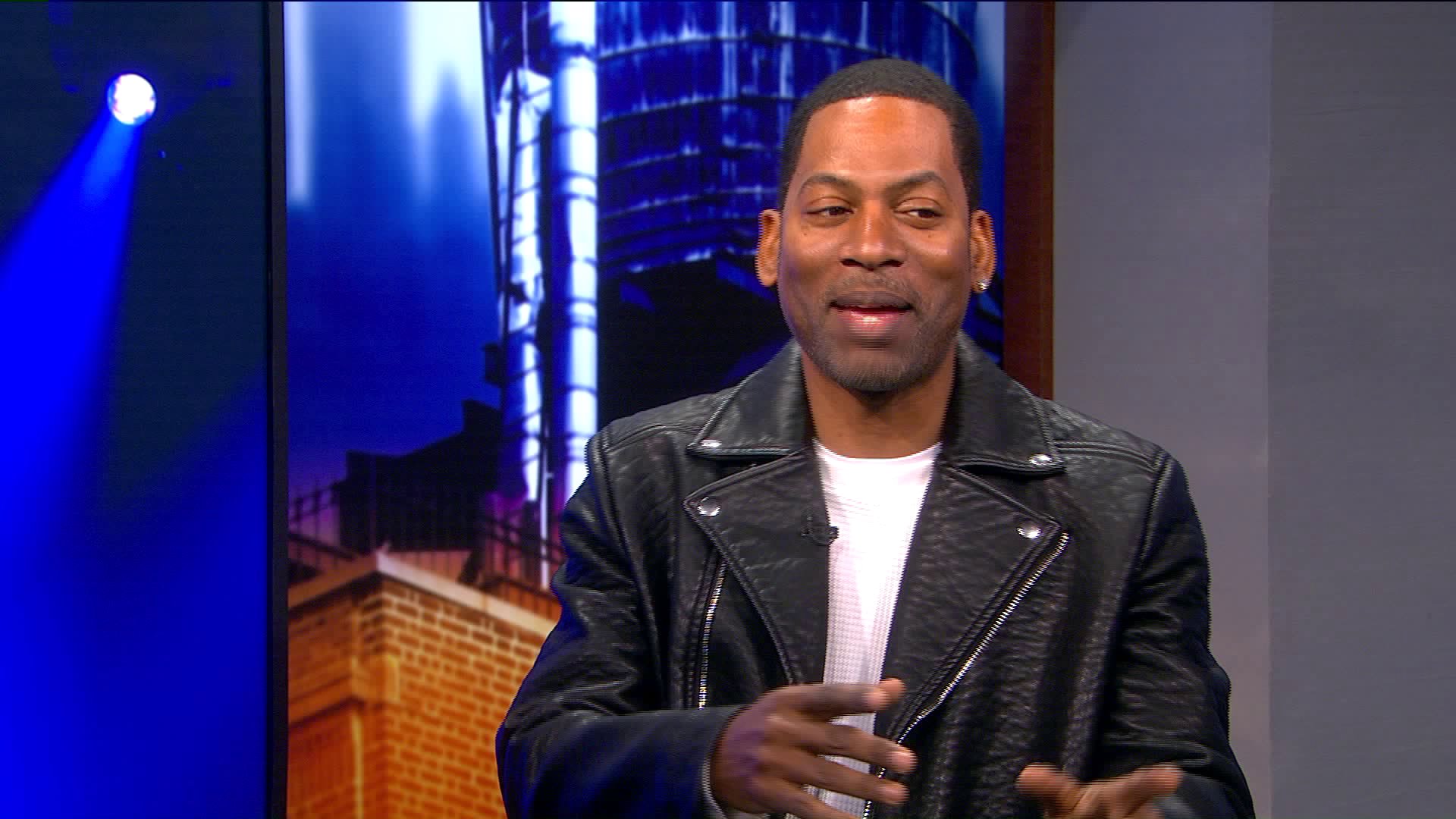 Comedian and actor Tony Rock stopped by to discuss his latest TV series on TV One as the host of "The Game of Dating."

Stand-up comedian Tony Rock has a host of accomplishments under his belt, including spearheading his own sketch comedy series, “The Tony Rock Project” and revamping the legendary talent competition show “Apollo Live.” Now, Rock is redefining the dating and game show genres as the host of TV One’s “The Game of Dating.” by offering provocative and hysterical new takes on classic dating show scenarios.