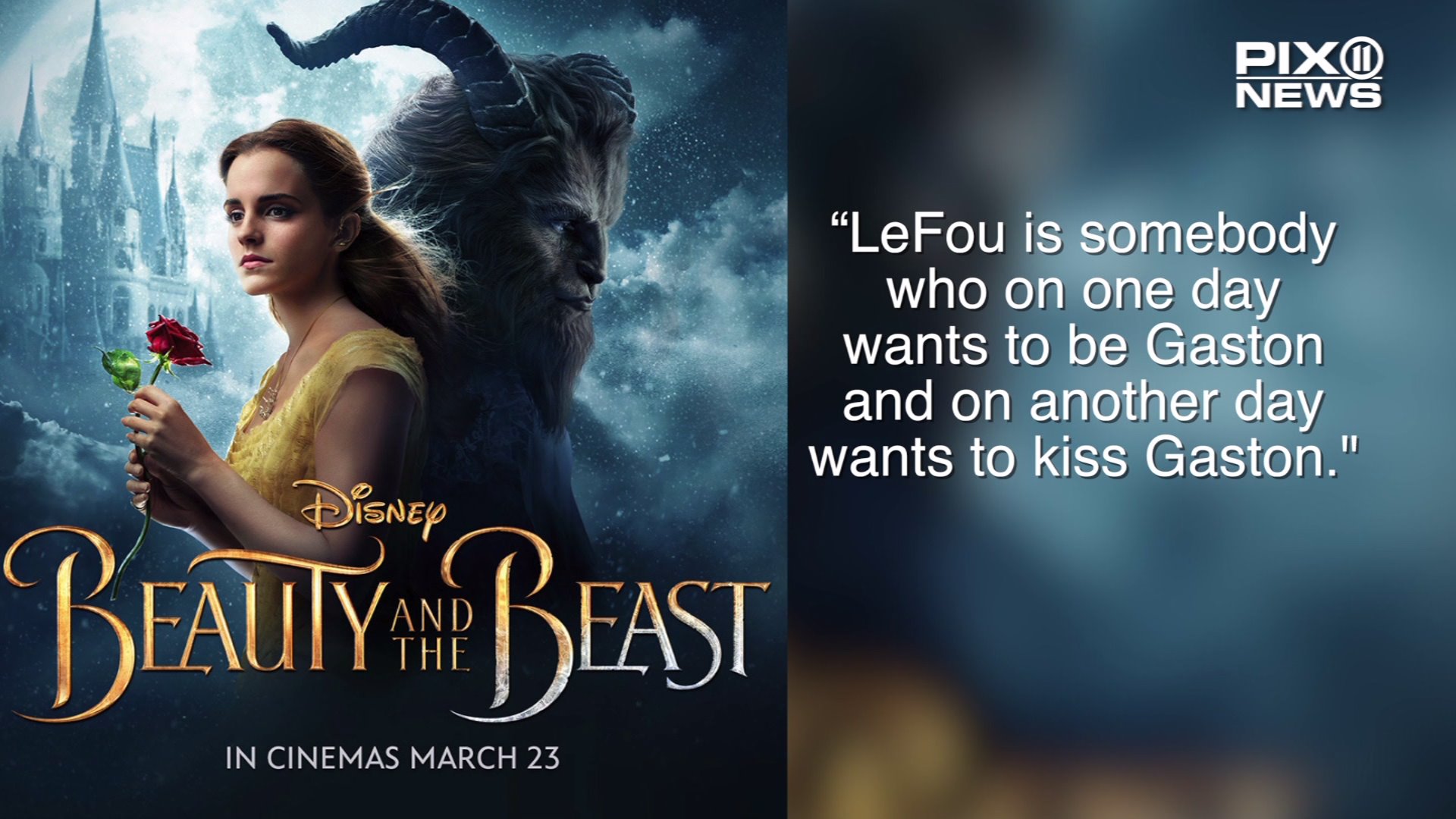 HENAGAR, Ala. — On the heels of Disney announcing the first openly gay character in the new live-action "Beauty and the Beast film," the owners of a drive-in theater in Henagar, Alabama are refusing to show the film.

Film director Bill Condon confirmed the announcement telling "Attitude" magazine "LeFou is someone who on one day wants to be Gaston and on another day wants to kiss Gaston."

He also said there's a "big exclusively gay moment" in the movie.

The theater took exception to it, and announced its decision on Facebook saying in part, "If we can not take our 11-year-old granddaughter and 8-year-old grandson to see a movie we have no business watching it.

If I can't sit through a movie with God or Jesus sitting by me then we have no business showing it. I know there will be some that do not agree with this decision.

That's fine. We are first and foremost Christians. We will not compromise on what the Bible teaches."

So far, the post has more than 700 comments and more than 900 shares, some supporting the decision while others saying they will no longer be patrons at the theater.