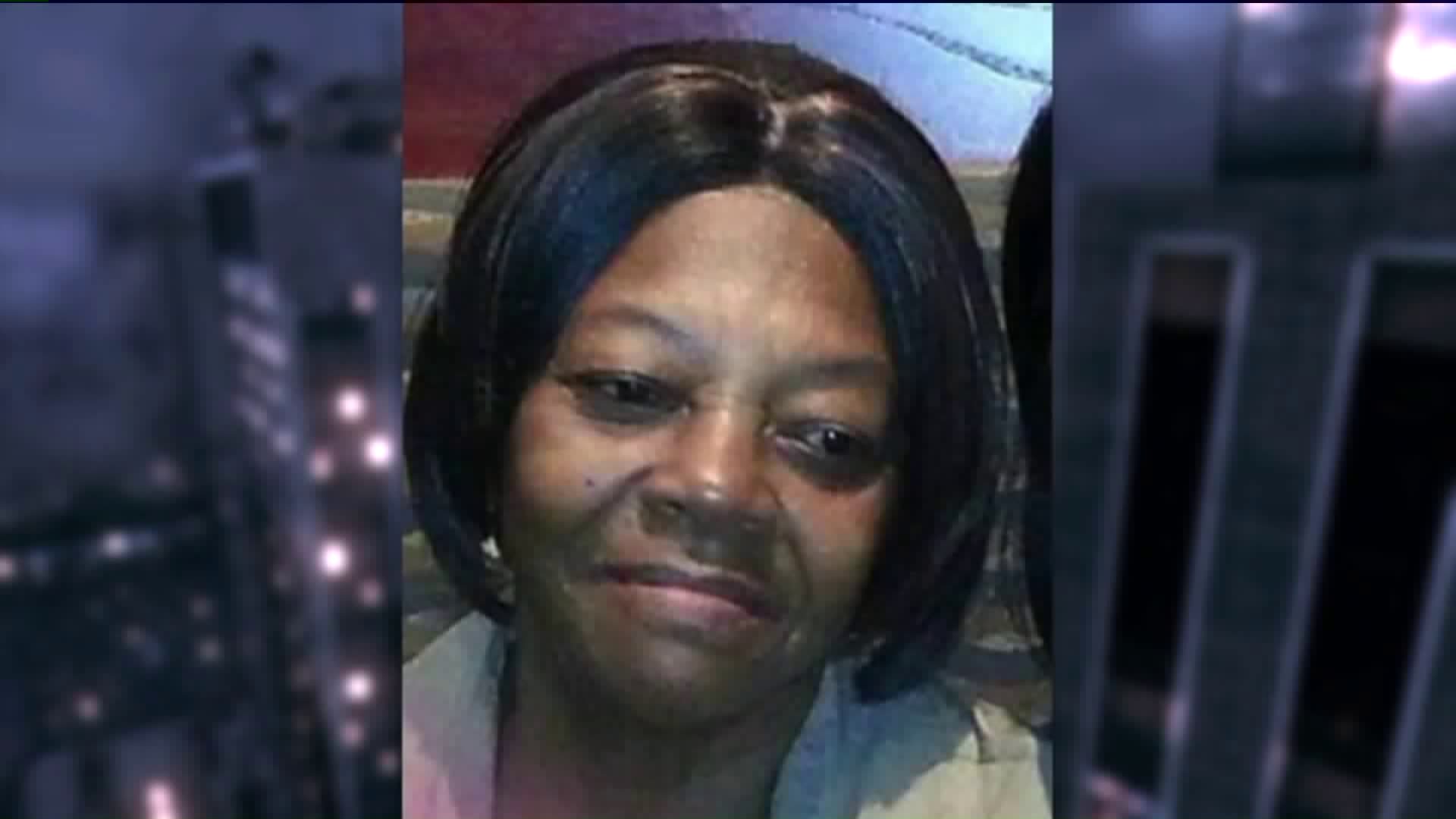 EAST FLATBUSH, Brooklyn — A neighbor has been arrested in the strangulation death of an elderly woman found dead inside her East Flatbush home Monday night, police say.

Tamisha Harper, 43, of East 92nd Street, has been charged with murdering 78-year-old Edna Pierre-Jacques, by strangling her with her hands, police say.

The victim was found dead inside her home on Troy Avenue just before 10 p.m. EMS pronounced her dead on the scene.

They later arrested Harper, who sources say was upset because she thought the victim performed voodoo on her and they had been through a previous dispute.

The cause of death was strangulation, according to the medical examiner's office.

Harper has been charged with murder.