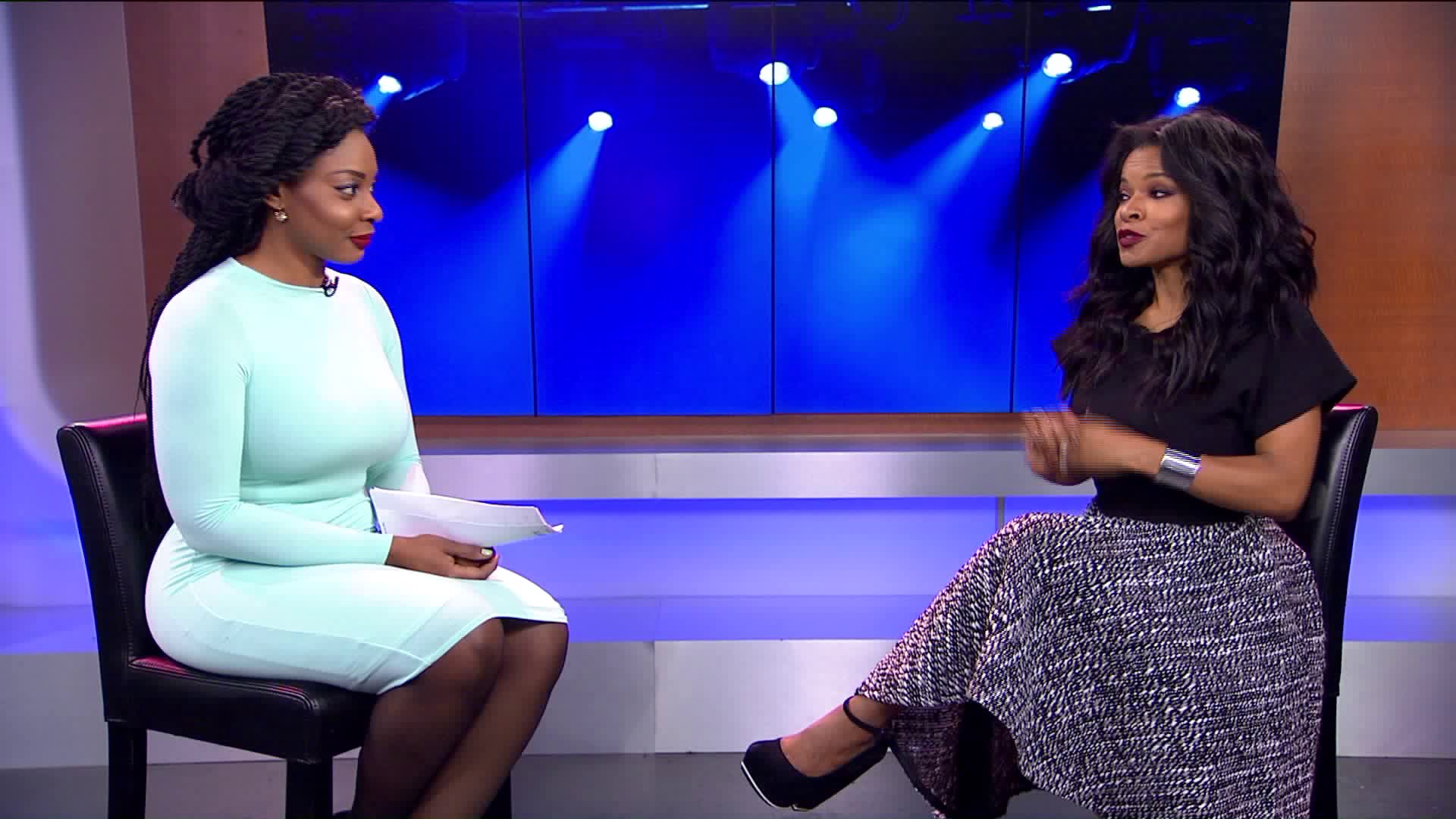 Actress Keesha Sharp opens up about her "Lethal Weapon" role.

Actress Keesha Sharp stars in Fox's "Lethal Weapon," a TV series based on the Mel Gibson-Danny Glover film franchise of the same name.

Sharp, who has also appeared in "The People v. O.J. Simpson: American Crime Story" and "Girlfriends," stopped by PIX11 News to discuss her role in "Lethal Weapon" and more.