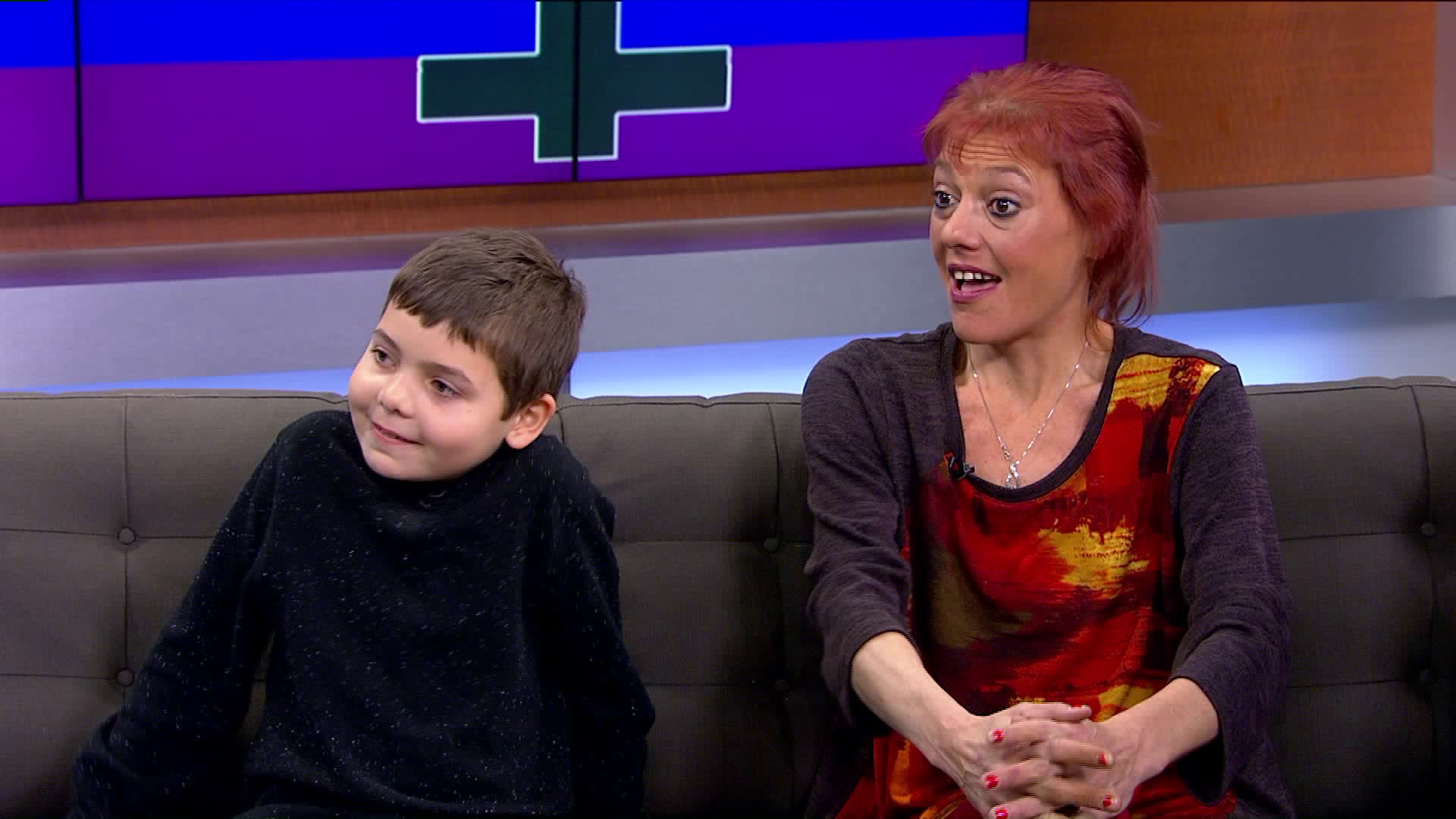 A transgender boy who started a movement has won the battle the Boy Scouts will now allow trans children into the program. Now he celebrates the news, and his birthday, with the PIX11 Morning News crew.

Joe Maldonado was banned from a New Jersey Cub Scouts troop after they learned he was transgender, his family says. He spoke to PIX11 News on Jan. 1, 2017, about his effort to re-join the organization.

OAKLAND, N.J. — A New Jersey branch of the Boy Scouts has agreed to pay $18,000 to a transgender boy who was barred from joining.

The Record reports the Northern New Jersey Council of the Boy Scouts made the agreement on Thursday after Joe Maldonado’s mother, Kristie, filed a complaint with the state Civil Rights Division. Officials also gave the 9-year-old boy a formal apology.

Maldonado was originally refused membership to a Cub Scout pack in Secaucus because he was born a girl. The Boy Scouts then reversed their ban on transgender boys when Maldonado’s story gained attention.

Maldonado was accepted by a Maplewood Cub Scout pack .

The Northern New Jersey Council has agreed to change their policies in accordance with state laws against discrimination.