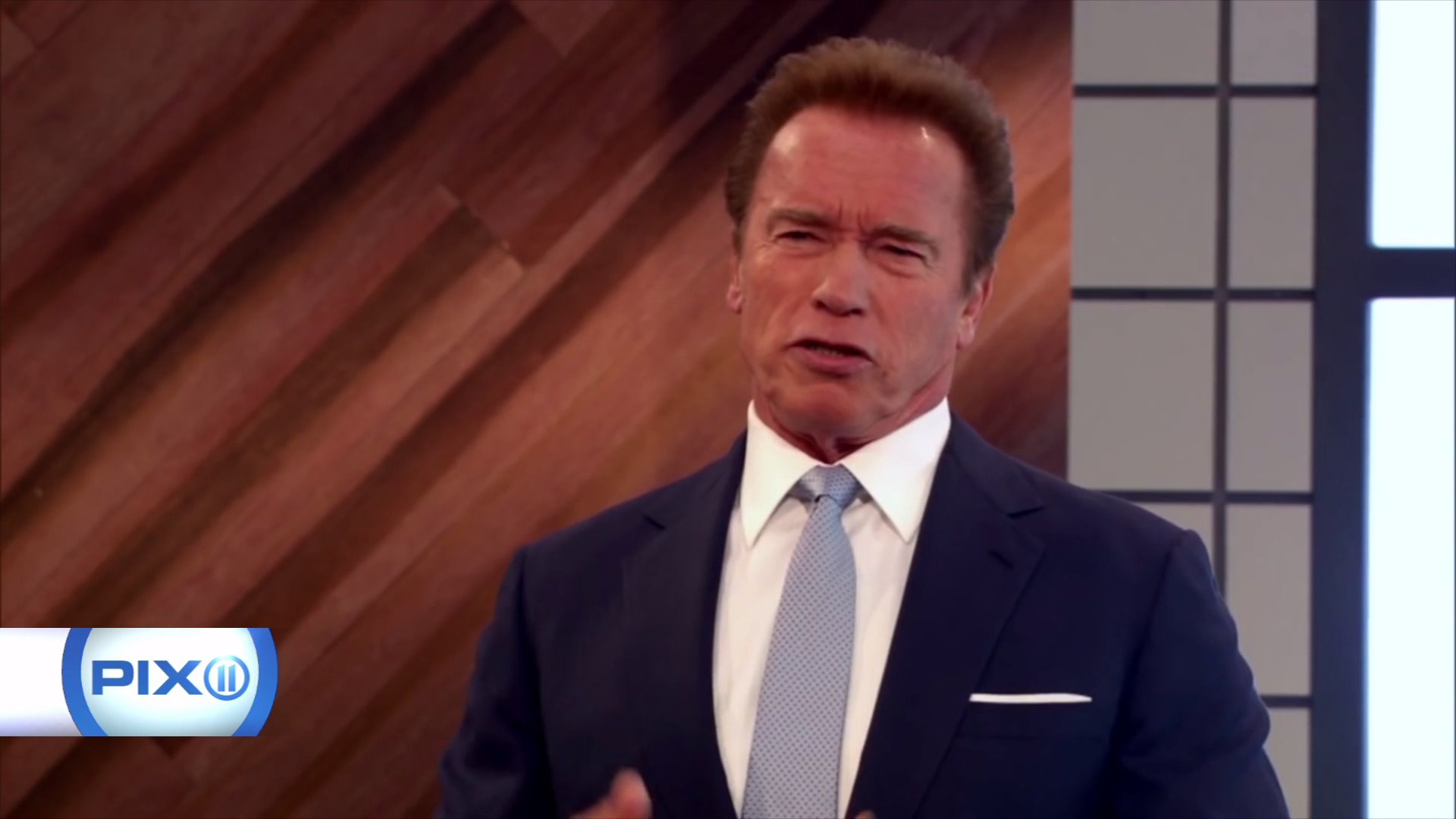 The baggage, of course, is President Donald Trump.

Arnold Schwarzenegger won't be back.

"The Terminator" has terminated himself from NBC's "Apprentice" because the show, often a Twitter focus of President Donald Trump, comes with too much "baggage."

Schwarzenegger said, "I loved every second of working with NBC and Mark Burnett. Everyone — from the celebrities to the crew to the marketing department — was a straight 10, and I would absolutely work with all of them again on a show that did not have so much baggage," New York Times reporter John Koblin tweeted, citing a statement the former California governor issued after an interview with Empire magazine in which he blamed Trump for leaving the show.

He pointed to Trump's continued involvement in the show, and what he called a boycott against among viewers who are turned off by the president.

"Even if asked [to do it again] I would decline.” Schwarzenegger told Empire. “With Trump being involved in the show people have a bad taste and don’t want to participate as a spectator or as a sponsor or in any other way support the show. It’s a very divisive period now and I think this show got caught up in all that division.”

The baggage, of course, is Trump, the former host of the show and part owner who has mocked Schwarzenegger for the show's lagging ratings, even leading a National Prayer Breakfast in prayer in February to give a heavenly boost to the show's numbers.

Trump, propelled to new heights of fame by the show, left the reality show in 2015 as he explored a presidential run and Burnett replaced him with Schwarzenegger, the movie star and former California governor.

“We know how that turned out,” Trump said, knocking Schwarzenegger last month. “The ratings went right down the tubes. It has been a disaster.”

The Terminator was more than happy to fight back: “Hey Donald. I have a great idea. Why don’t we switch jobs? You take over TV, cause you’re such an expert in ratings. And I take over your job, so that people can finally sleep comfortably again.”