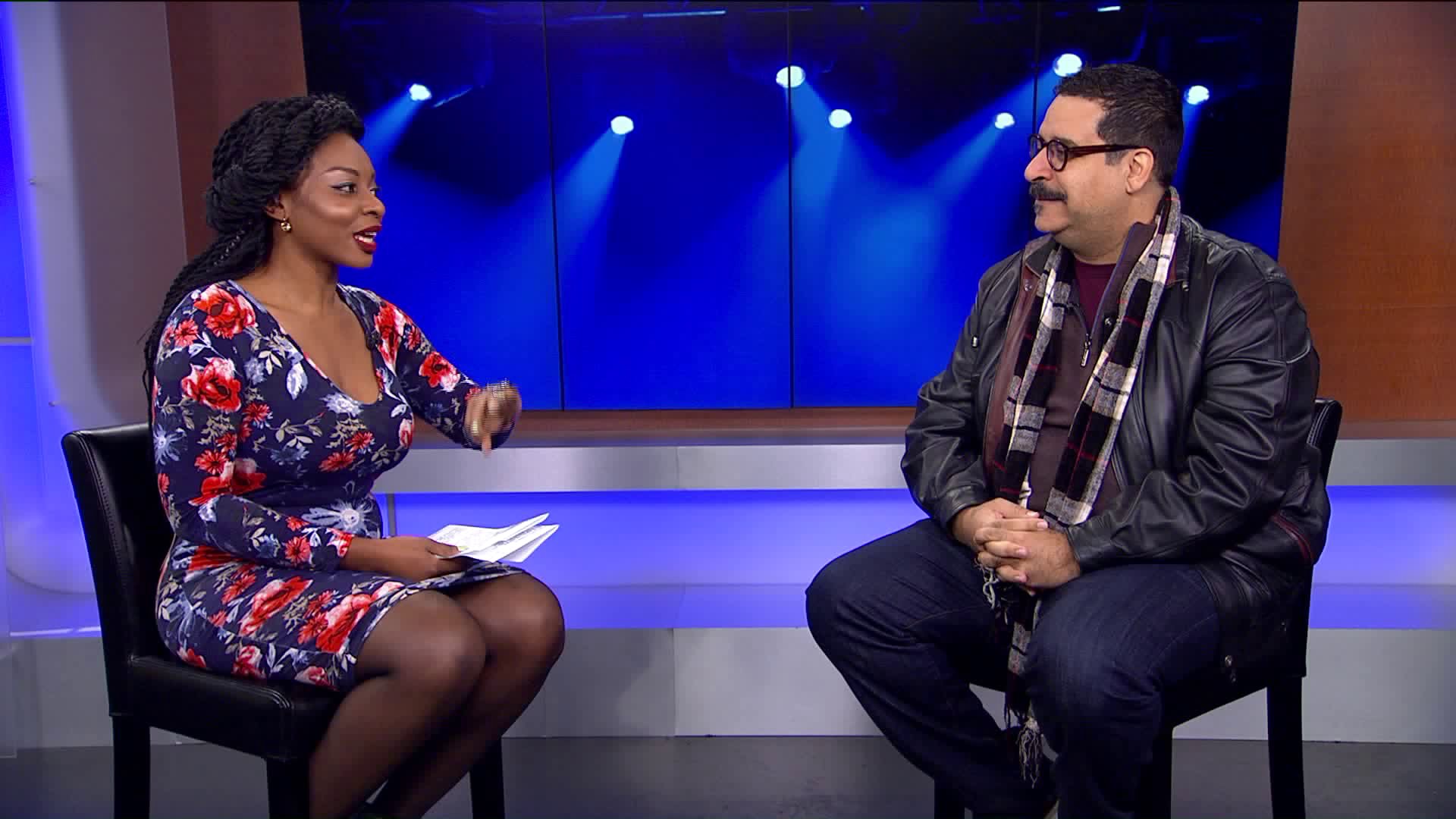 Erik Griffin, star of the hit show "Workaholics," is returning to his stand-up comedy roots at Carolines on Broadway.

Fans know him as Montez on Comedy Central's "Workaholics," but Erik Griffin's returning to his stand-up comedy roots.

The comedian stopped by PIX11 Morning News to talk about his return to live comedy and his new stand-up special.

Griffin will be bringing big laughs to the Big Apple at Carolines on Broadway from now through Sunday.