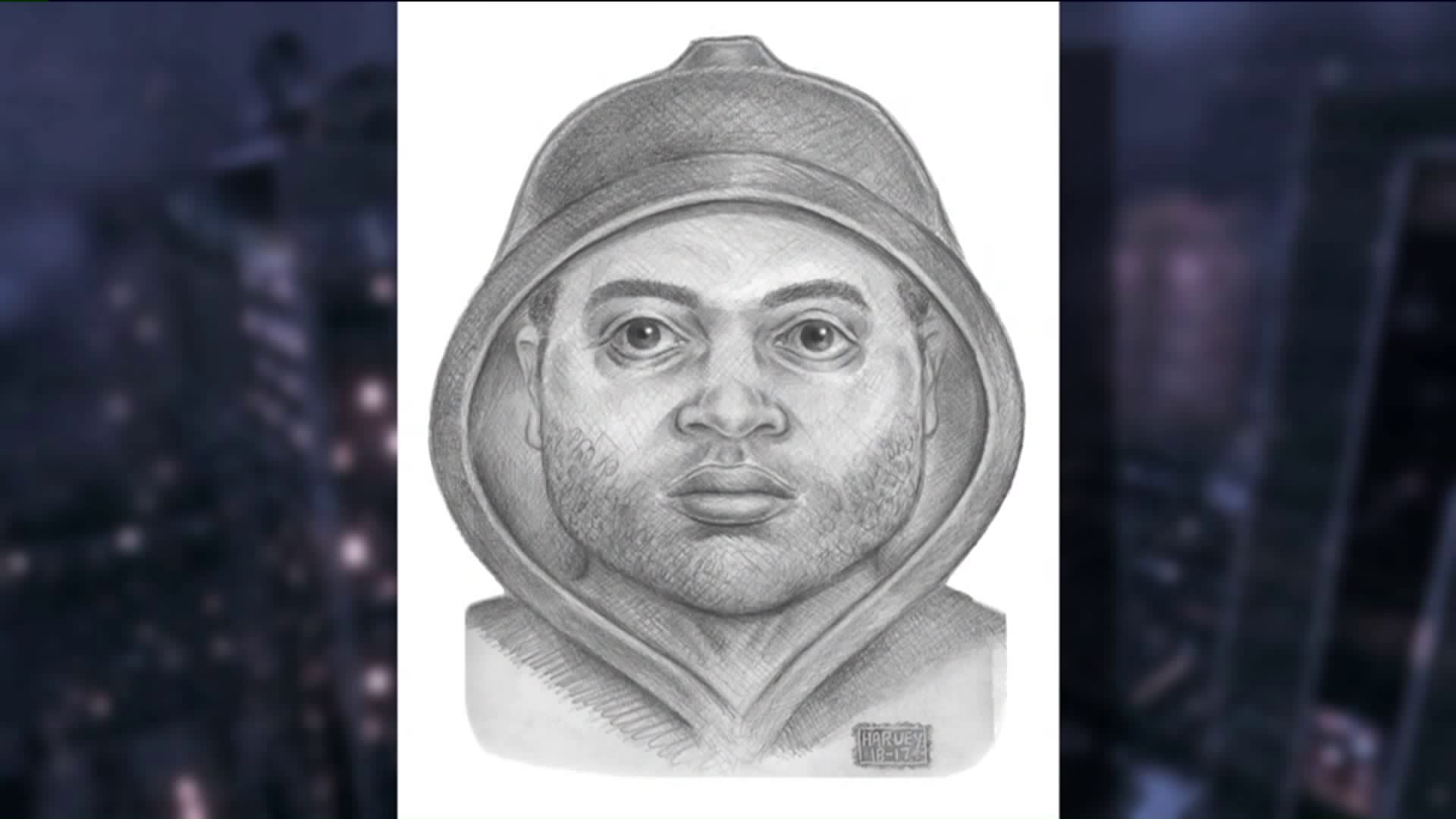 The man most recently attacked a woman in front of 70-47 Harrow St. near Continental Avenue on Tuesday around 5:45 p.m., police said. He exited a blue sedan, approached a woman from behind and struck her in the head repeatedly with an unidentified object.

She was knocked out, police said. The man took her purse, which had her credit cards, driver's license and about $50 in cash.

Police are looking for this man in connection to a series of robberies in Queens. (NYPD)

He first attacked a woman on Jan. 18, police said. He threatened a 63-year-old woman with a knife and punched her in the face before he ran off with her purse. The victim suffered bruising to the face and refused medical attention.

He also hit an 82-year-old woman over the head with a blunt object, knocking her to the ground, on Feb. 8, police said. He took her purse and ran off. The woman suffered lacerations to the back of her head.

Police described the man as being in his 40s. He's about 6 feet tall and weighs around 220 pounds. He has short black hair and was last seen wearing a dark colored sweatshirt. The NYPD has asked for assistance in identifying the man.