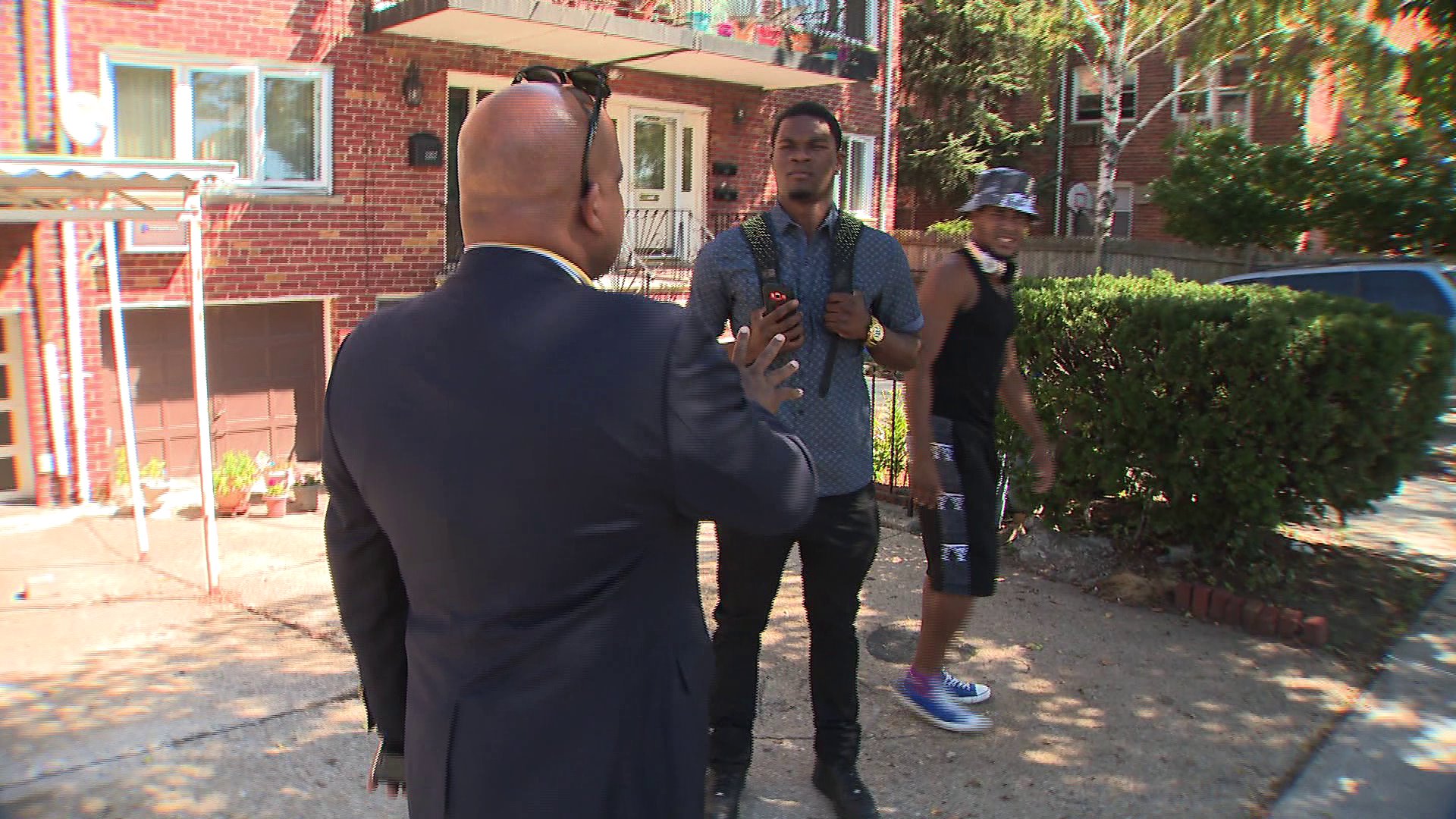 Until the clerk issues a warrant, the city marshal can`t complete the eviction.

CANARSIE, Brooklyn — For about six months now we’ve been telling you about the plight of Beverly Daniel.

She and relatives bought a home in Canarsie, but had to close quickly or risk losing her loan.

The tenants were supposed to vacate before she moved in. Not only didn’t one tenant stay put, but Ethiell McCleain allegedly changed the lock and “sublet” the rooms.

Beverly hired attorney Augustin Tella. He was successful at getting McCleain in court and getting him to agree to vacate by February 28.

So, on the 28th, Tella and I went over to Beverly’s home. Guess what? Squatters are still there!

A woman ran inside as we approached and yelled, “We don’t got nothin’ to do with that.”

That seems to indicate she knows full well what’s going on. We don’t know if Ethiell McCleain is still there.

Attorney Augustin Tella believes the problem is that the court clerk handling the matter in Kings County Civil Court has not yet realized the judge consolidated the settlement so it applies to all the squatters, not just McCleain.

“We absolutely need a warrant. These cases have been going on for over a year. And it has to end,” Tella told me after we unsuccessfully tried to get the squatters to come out and talk. “It’s a matter of time.”