Casey Anthony may have accidentally killed her daughter, judge says 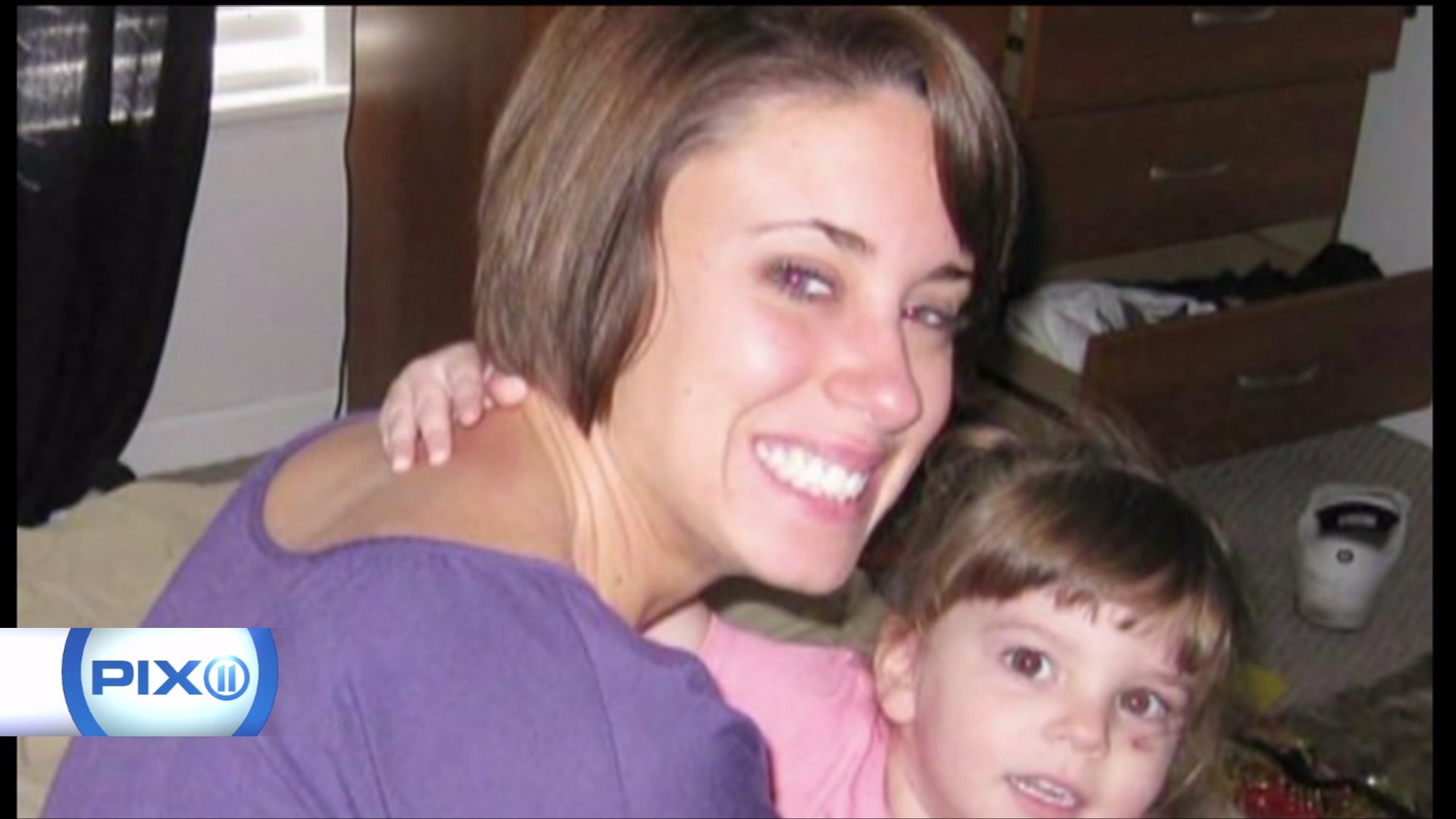 Judge Belvin Perry presided over the case and now says he doesn`t believe any of the theories presented in court that ultimately led to Casey Anthony`s aquittal.

ORLANDO, Fla. — A judge who presided over one of the trial of Casey Anthony, one the highest profile cases in recent history, has revealed his own opinion on the case that ended in the shocking acquittal of the Florida mother in the death of her 2-year-old daughter Caylee.

Circuit Judge Belvin Perry Jr., now retired, said he thinks Anthony killed her daughter while trying to quiet the child with chloroform and accidentally used too much. He said he doesn’t believe any of the theories presented in court six years ago, including that Caylee died of an overdose or a drowned in the family pool.

"Based upon the evidence, the most logical thing that happened was that she tried to knock her daughter out by the use of chloroform and gave her too much chloroform which caused her daughter to die,” Perry told CNN affiliate WFTV.

“Chloroform was used as anesthesia back in the day before there was real anesthesia to render someone unconscious. I don't think she ever anticipated the result. The only person that actually knows what happened is Casey Anthony."

Perry says it's a theory and if jurors in Anthony's 2011 trial had come to that conclusion, they might have convicted her of second-degree murder or manslaughter.

But Perry stressed that was just one of several theories about what may have happened to Caylee.

Anthony, now 30, was acquitted of murder in a trial that was broadcast live on television and garnered worldwide attention. She was convicted of lying to police.

Perry didn't fault the verdict but said evidence showed Anthony had gone online to research how to use chloroform as a sedative.

Caylee Anthony was reported missing in July 2008. Months later in December, her remains were found in the woods near her family’s home.