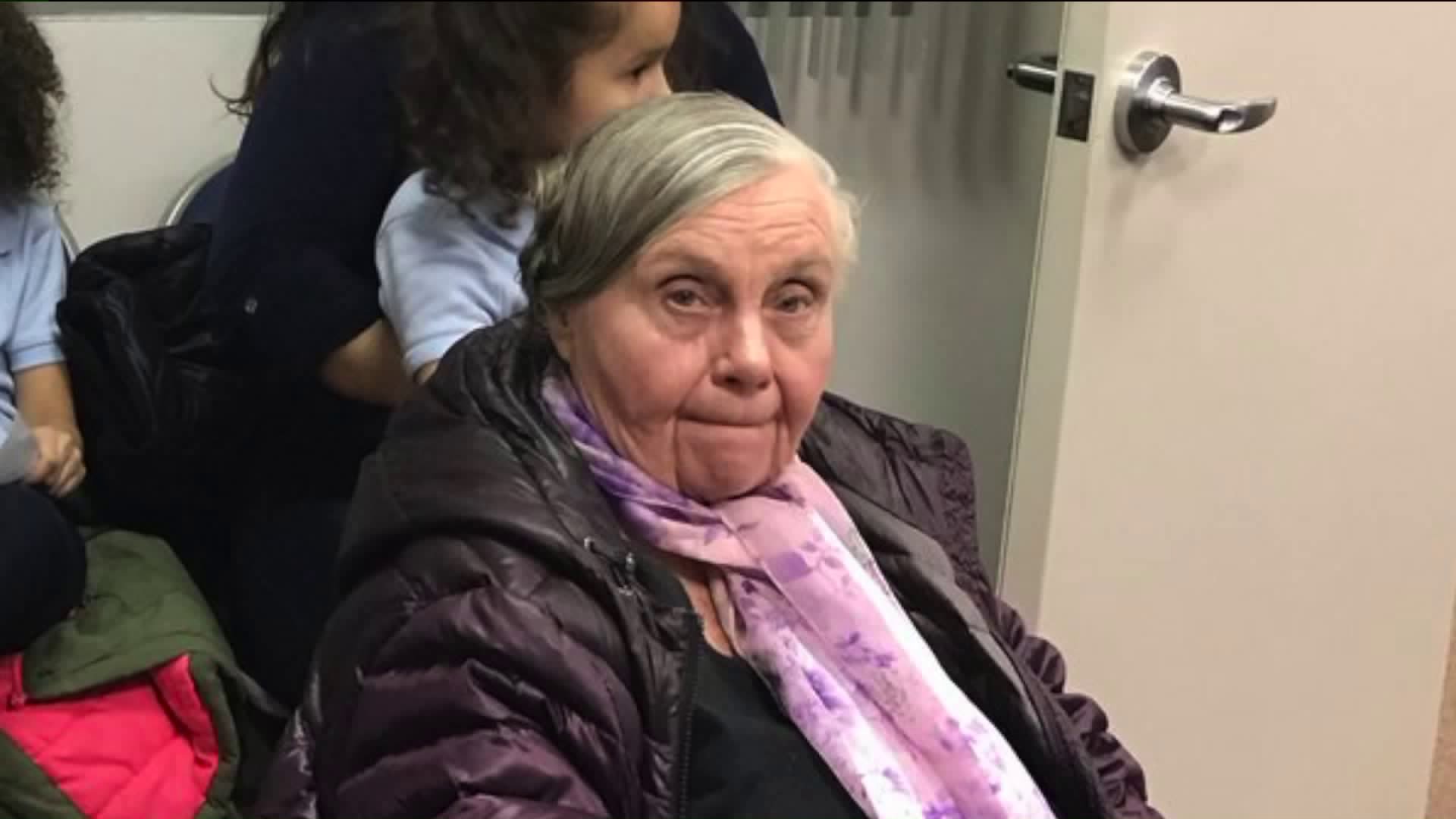 A Corona, Queens community board member is under fire for controversial statements.

CORONA, Queens – At the heart of this story, are discussions made during a recent Community Board 4 over proposed bike lanes on 111th Street, in front of a Corona park.

Discussions have since been drowned out by a full-blown controversy over allegedly racist and xenophobic statements made by veteran community board member Ann Darby. She said "Once Trump removes all the illegals from Corona there won't be anybody to ride bike lanes," according to DNA Info.

PIX11 spoke to Darby and asked about the comment she made during a board meeting.

"I'm saying this, I've heard that ICE is around over there," she said.

Darby said she was already in her pajamas, and could not come out, when PIX11 showed up to her Queens home Wednesday evening.

But Darby was more than happy to chat with us on the phone about controversial statements she made about undocumented immigrants and so much more. Below is some of the exchange between Darby and PIX11 reporter Jay Dow, which has been formatted and edited for clarity.

Darby: "I have two god children that are Oriental, this is ya know, who whole thing."

Dow: "Ms. Darby if I may interrupt you, rugs are Oriental. People are Asian."

Darby: "OK, the Asian people, whatever. Does that make any difference, Asian, Oriental, is there a difference?"

According to Darby's logic, if the non-English speaking men and women walking around her neighborhood are here one day and gone the next, they must have been undocumented – and picked up by federal immigration agents.

Dow: "You're quoted as saying 'I see who goes by and who doesn't, and there was a lot of people going by early in the morning.'"

Darby: "You know what – You're on my street, I see in the morning."

Her conservative views are well known in this Queens community.

Darby: "If you're not with the law, you're against the law It's either black or white, yes or no."

We began to wonder whether these were the opinions of an elderly resident who simply grew up in a different time – with different values.

"We work so hard in making sure that all of our immigrant community – regardless of immigration status, feel safe and welcomed," Queens council member Julissa Ferreras-Copeland said. "This not what our community is about."

Dow: "Do you still stand by those comments?"

Darby: "Look I told the truth. I use my observation. I've been helping people through politics since the 60s."

In spite of calls for her to resign from the community board, Darby says she has no plans of stepping down. She sees nothing wrong with her statements. She calls herself a realist and not a racist.