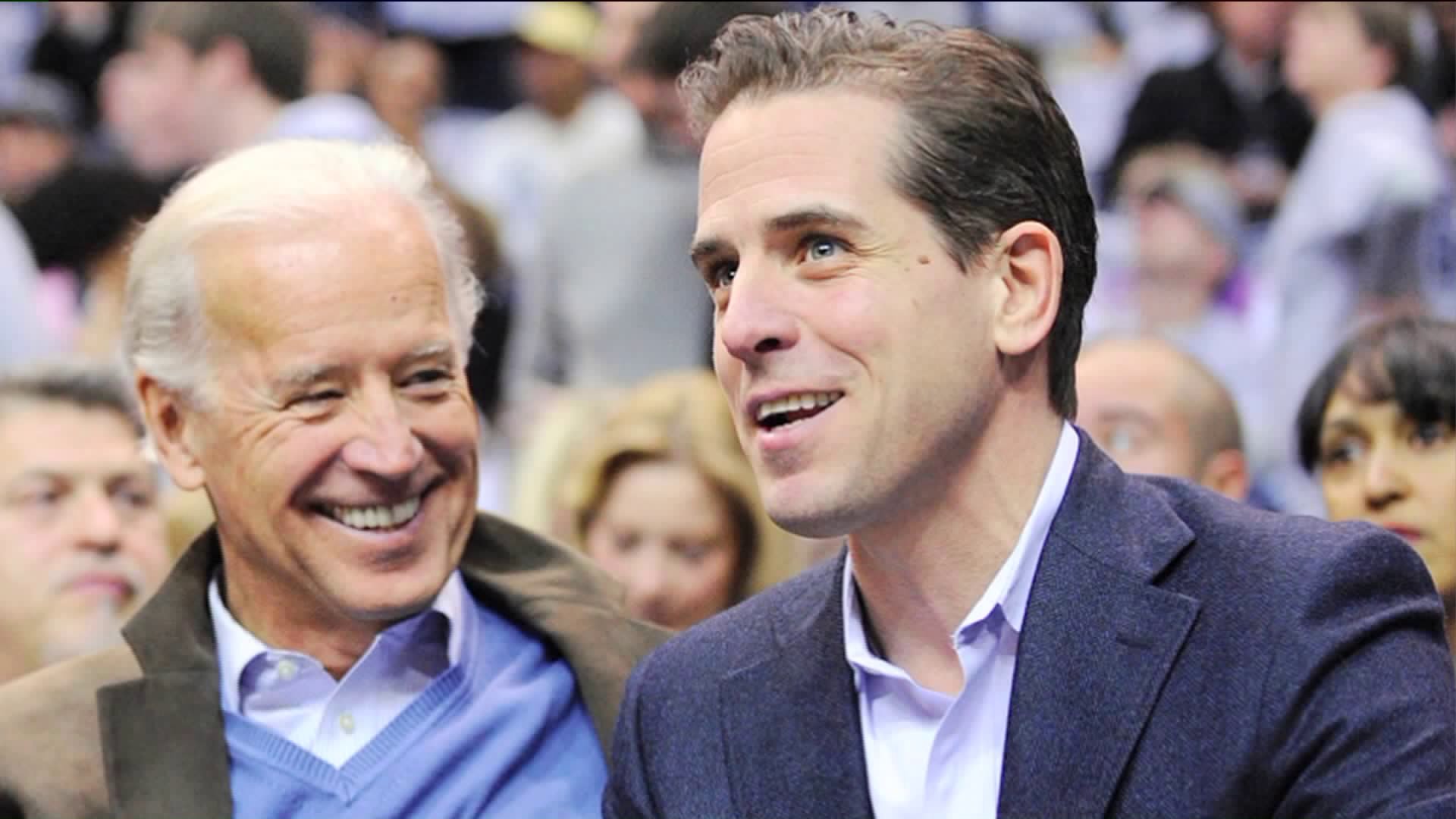 Former Vice President Joe Biden`s youngest son is in a relationship with his late brother`s widow.

WASHINGTON — Former Vice President Joe Biden's youngest son is in a romantic relationship with his sister-in-law and the widow of Beau Biden, the vice president's older son who died in 2015 after a prolonged fight with brain cancer.

Hunter Biden confirmed the relationship with Hallie Biden in a statement to The New York Post on Wednesday.

"Hallie and I are incredibly lucky to have found the love and support we have for each other in such a difficult time, and that's been obvious to the people who love us most. We've been so lucky to have family and friends who have supported us every step of the way," he said in the statement.

And former Vice President Joe Biden said in a statement to the Post that both he and his wife have given their blessing to the relationship.

"This is a relationship that is often created out of a bond of mourning," psychotherapist Dr. Kathryn Smerling told PIX11 News.

Smerling says creating a connection in a time of grief is pretty common.

"It’s based upon family, its based upon tradition, it’s based upon history," she explained. "It’s not based on anything which is a fly by night kind of encounter like meeting someone at Starbucks – this is a deep connection."

Developing relationships through sadness and empathy, much like Hunter and Hallie did, often brings about bonds stronger than most unions, according to Smerling.

Described as a “levirate” relationship, some have materialized during prominent events in history like WWII and 9/11 and they have flourished amid the noise of salacious headlines and unfounded claims.

"To look at two people who have found happiness out of tragedy and for them to have bonded and found happiness in the wake of all of that is good news to them," said Smerling.

Despite Joe and Dr. Jill Biden giving their blessing to both Hunter and Hallie, Hunter's estranged wife Kathleen had no comment.

A Biden family associate confirms Hunter and Kathleen Biden are no longer together and that Hunter is indeed involved in a romantic relationship with his sister-in-law.

Hunter and Kathleen Biden have three daughters. Hallie Biden has two children with Beau Biden, who served as Delaware's attorney general from 2007 to 2015.

The former vice president, who is now splitting his time between institutes at the University of Pennsylvania and the University of Delaware, said that he and his wife are "lucky that Hunter and Hallie found each other as they were putting their lives together again after such sadness."

"They have mine and Jill's full and complete support and we are happy for them," Joe Biden said in the statement to the Post.

Beau Biden's death devastated the Biden family and the pain, Joe Biden has said, made it near impossible for him to run for president in 2016.

"No one should ever seek the presidency unless they're able to devote their whole heart and soul and passion into just doing that," Biden told ABC News last year. "Beau was my soul. I just wasn't ready to be able to do that. My one regret is my Beau's not here. I don't have any other regrets."