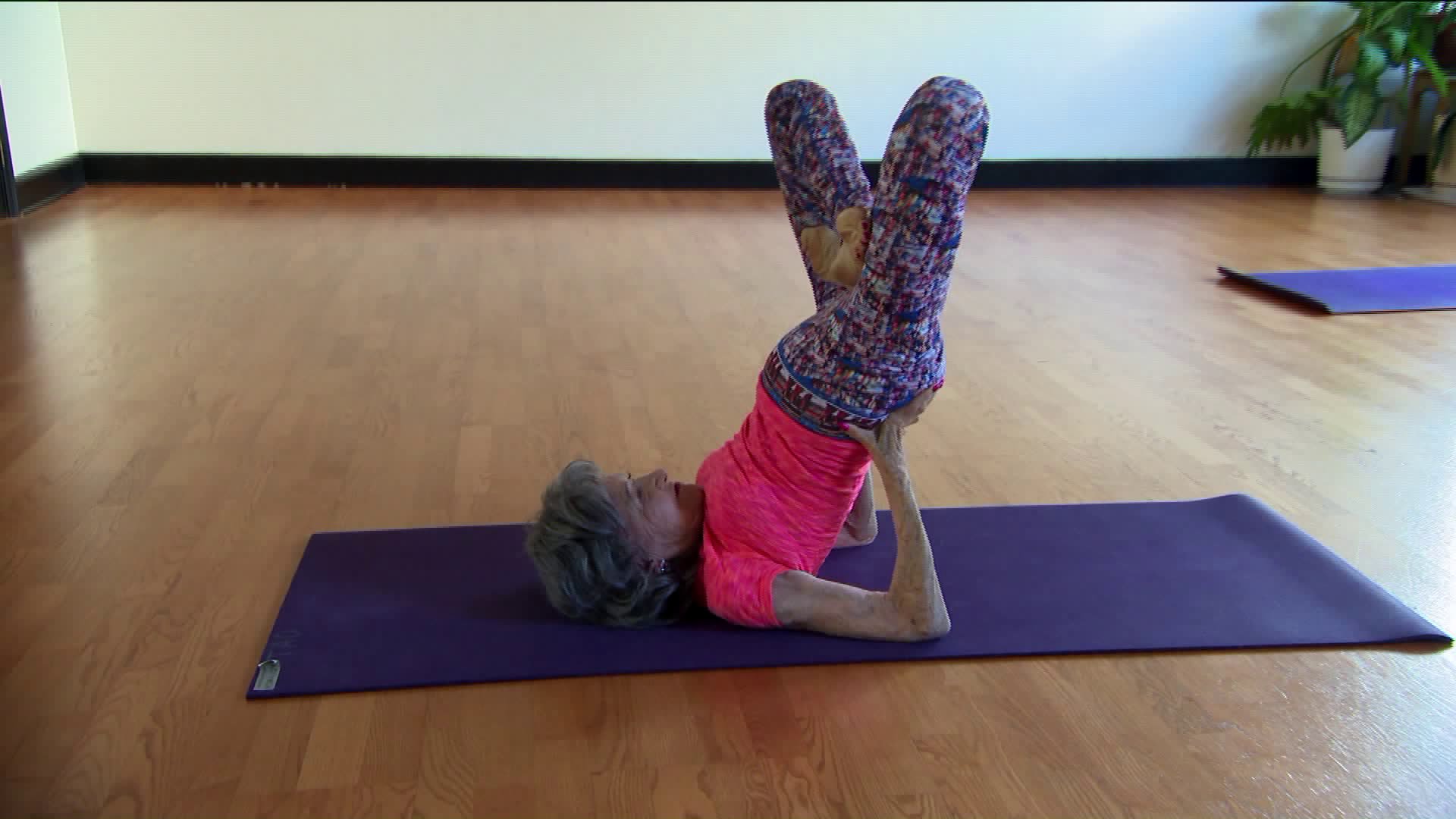 She teaches classes in Westchester County.

WESTCHESTER — At 98 years young, Tao Porchon-Lynch exemplifies her mantra, “There is nothing you cannot do.”

Declared by the Guinness World Records as the world’s oldest living yoga instructor in 2012, she was recently named the face of Athleta’s “Power of She” campaign.

Her story plays out like a journey through 20th Century history, and is told in her autobiography, “ Dancing Light: The Spiritual Side of Being Through the Eyes of a Modern Yoga Master .”

Tao marched with Mahatma Gandhi as a young woman.

She worked as a French resistance fighter helping Jews escape Nazi Germany. After World War II, she worked as a popular couture model. Eventually, she moved to America and worked as an actress.

But all along, yoga was her true love. She currently teaches classes in Hartsdale and Scarsdale. For a complete listing, log onto her website here .