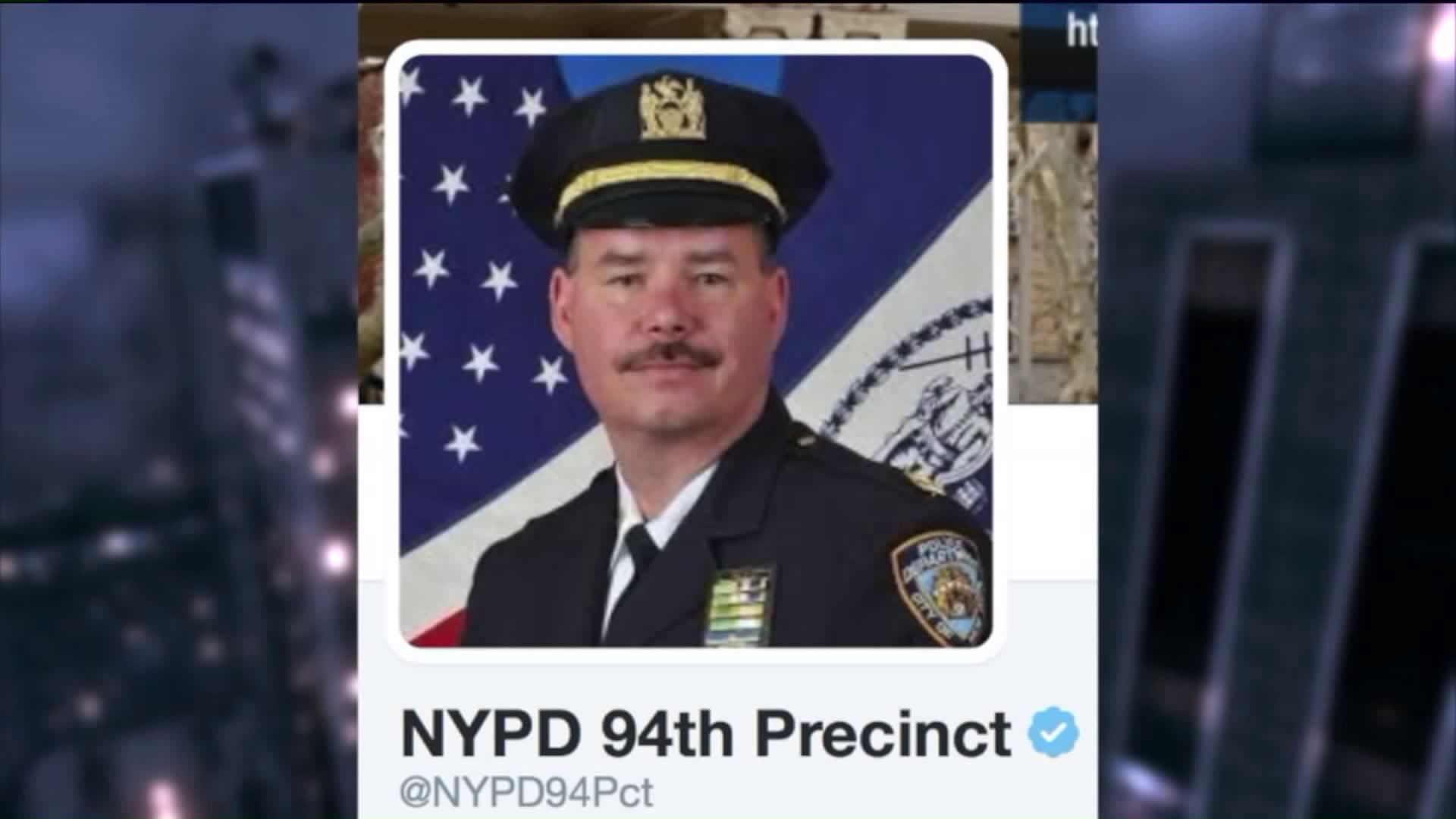 The bill would provide new training about how officers should handle sexual assault cases.

NEW YORK — New sensitivity training with dealing with sex assaults may soon be in the future for the NYPD if a proposed bill by the New York City Council moves forward.

Cumbo tells PIX11 the bill was in the works for some time, but a recent incident with a local police precinct in Brooklyn provided a momentum and illustrated to some why more training could be helpful.

Statements made by Brooklyn Precinct Commander Captain Peter Rose out of the 94the Precinct recently struck a nerve.

During a community meeting, he implied one form of sexual assault is worse than another and that stranger rapes are the troubling ones.

Rose has since apologized but his comments created momentum for new legislation in the works out of the City Council.

Cumbo introduced the bill requiring the NYPD train all new recruits members in additional sensitivity training relating to the handling of gender based sexual harassment and sexual assaults It also says additional training should be reinforced every two years.

Hollaback, an organization working to empower victims of sexual assault and address harassment head on, said it has already trained transit officers three times in 2014 and 2015. The group says they would look forward to working with the NYPD to expand that practice.

“A lot of women have shared that they feel like their experiences aren’t validated or not believed. Or they feel apprehensive or nervous to talk to a police officer,” explains Debjani Roy, Deputy Director of Hollaback.

The training, PIX11 has learned, already exists for NYPD detectives, however, the requirement is not extended to all levels of the department.

PIX11 News reached out to the NYPD for comment on the legislation, but did not receive a response.